Close
Fish
from Edinburgh, Scotland
April 25, 1958 (age 63)
Biography
Born April 25, 1958, in Edinburgh, Scotland, Derek William Dick (aka Fish) was the dramatic lead vocalist for prog rock band Marillion until beginning a solo career in 1988. Marillion was initially formed as an instrumental band in 1979 by guitarist Steve Rothery (b. November 25, 1959; Brampton, England), drummer Mick Pointer, bassist Doug Irvine, and keyboard player Brian Jelliman. Irvine began singing in 1980 on the group's first demos, but a year later Marillion invited Fish to join as vocalist, and he assumed the frontman position beginning with their 1983 debut album, Script for a Jester's Tear. His strong Peter Gabriel-inspired vocals enforced critics' accusations that Marillion owed more than just a heavy debt to Genesis, but six more albums followed. Musical difficulties between Fish and the band caused him to leave after 1988's Thieving Magpie (La Gazza Ladra). He was replaced by Steve Hogarth (b. May 14, 1956; Kendal, England), a vocalist quite similar in sound and style to Fish himself.

In 1989, Fish worked with Peter Hammill on Hammill's Fall of the House of Usher project, but was then replaced by Andy Bell. His debut solo album, Vigil in a Wilderness of Mirrors, appeared one year later and continued the theatrical flair of Marillion's quasi-concept albums. After 1991's Internal Exile and the 1993 covers album Songs from the Mirror, he moved from EMI to Dick Bros. The Acoustic Session CD appeared in 1994, and one year later Fish released a double album (released separately), Yin and Yang. Sunsets on Empire was issued in 1997, followed by the well-received Raingods With Zippos on Chocolate Frog Records in 1999. During the new millennium Fish has continued releasing CDs on the Chocolate Frog label, including 2002's Fellini Days, 2003's Sashimi double-CD set recorded live in Poland, and 2004's Field of Crows. Fish released 13th Star in 2007 and embarked on a North American tour the following year. ~ John Bush, Rovi 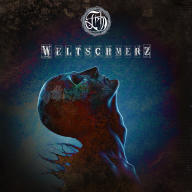 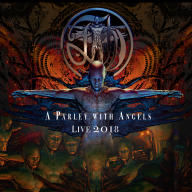 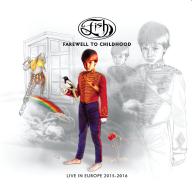 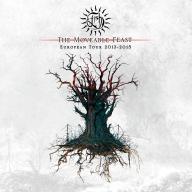 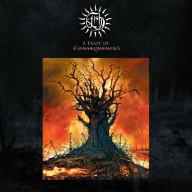 A Feast of Consequences
2013 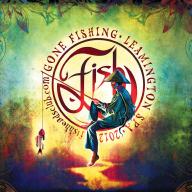 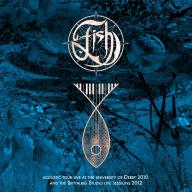 The Fish That Hates Water 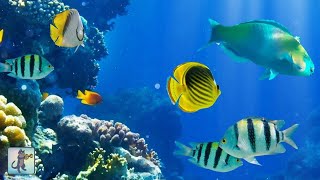 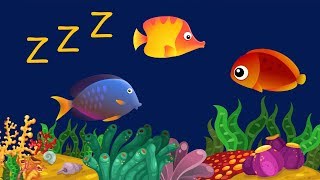 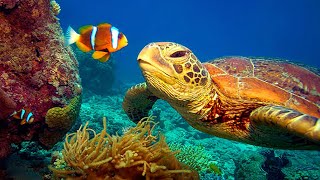 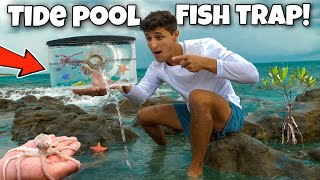 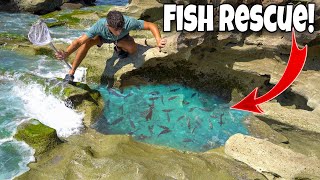