Close
Poly Styrene
from Bromley, Kent, England
July 3, 1957 - April 25, 2011 (age 53)
Biography
Patti Smith may get a great deal more credit as the godmother of punk, but the archetype for modern-day feminist punk should really be traced to Poly Styrene, leader of first-wave London punk legends X-Ray Spex. Styrene was undoubtedly one of the least conventional frontpersons in rock history, male or female -- a chubby, half-white/half-Somalian teenager who still wore braces, not to mention a loud Day-Glo wardrobe. She sang in a raw, untutored scream that quavered and shook when she looked to extend her range, a vocal style echoed by riot grrrls like Kathleen Hanna and Corin Tucker. Witty and intelligent, she attacked corporations, consumerism, and artificiality with a winning sense of humor. Mixed feelings about her time in the public eye helped lead to a quick exit from the music business, but her place in punk history was already secure.

Poly Styrene was born Marion Elliot in London, and formed X-Ray Spex in 1976, after seeing a Sex Pistols gig and deciding she could do that too. Their debut single, Oh Bondage, Up Yours, became a punk rallying cry, and single-handedly anticipated the riot grrrl movement of the '90s. One year after the highly acclaimed full-length Germ Free Adolescents appeared in 1978, X-Ray Spex disbanded. Styrene went out on her own and released her solo debut, Translucence, on United Artists in 1980. Jazzier and subtler than her work with X-Ray Spex, the album threw some fans for a loop, but won critical praise all the same.

Even less predictable was Styrene's next move: not long after Translucence, she quit music to join the Hare Krishnas, which perhaps made sense in hindsight given their lack of concern for the material world that Styrene so often railed against in her music. She resurfaced briefly in 1986 with an EP for the Awesome label titled God's Goddesses [sic], and also contributed Krishna chants to a Dream Academy track in 1990. In 1995, she reunited X-Ray Spex for a second album, Conscious Consumer. Recorded with her daughter Celeste Bell, the “Black Christmas” single appeared in time for 2010’s holiday season. Styrene’s Generation Indigo album was released a year later along with its electro-pop single “Virtual Boyfriend.” Mere weeks after Generation Indigo's release in the U.K., she died in her sleep on 25 April 2011 after a battle with breast cancer; Poly Styrene was 53 years old. ~ Steve Huey, Rovi 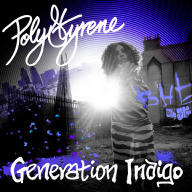 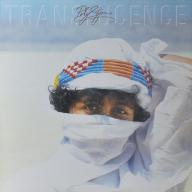 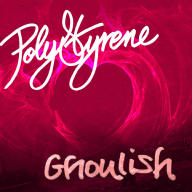 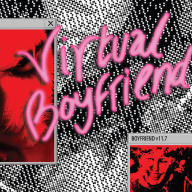 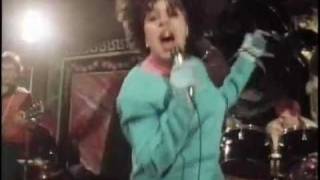 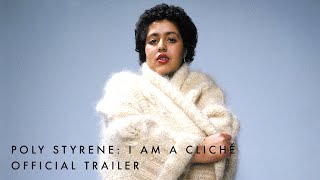 Poly Styrene: I Am A Cliché | Official Trailer | Available to Watch 5 March 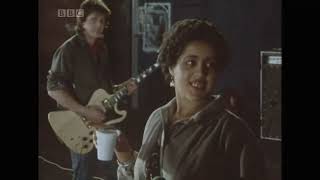 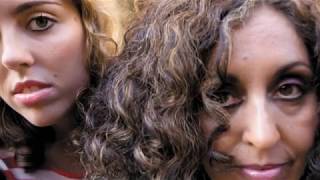 Poly Styrene mini doc on the BBC One 'The One Show' 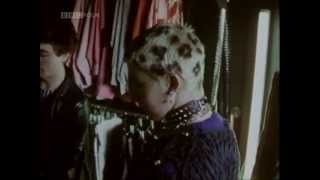 WHO IS POLY STYRENE 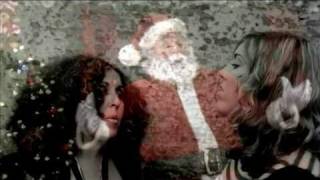 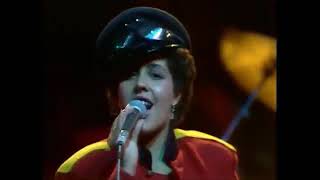