Close
Billy Walker
from Ralls, TX
January 14, 1929 - May 21, 2006 (age 77)
Biography
A native of west Texas who was active on the Grand Ole Opry, Billy Walker emerged from the talent-rich Dallas scene of the late '40s and early '50s. After a brief stint on Capitol, he was signed to Columbia in 1951 at almost exactly the same time as Ray Price. For a while, Walker, Price, and Lefty Frizzell were all recording at the legendary Jim Beck studio in Dallas, which did for '50s honky tonk what Sun Studio in Memphis did for rockabilly. Nevertheless, Walker notched virtually all of his dozen-plus Top Ten hits in Nashville (beginning in the '60s), where the studio sound was perhaps more suited to his smooth tenor voice.

Walker was born on a farm but was raised in an orphanage after his mother's death. When he was 11 years old, he returned to live with his father, who had remarried. Walker learned the guitar from his father, and after seeing a Gene Autry film, he was determined to become a singer. He appeared on radio in Clovis when he was 15 and two years later, appeared as the "Traveling Texan" on the Big D Jamboree radio show on KRLD Dallas. Walker recorded for Capitol Records from 1949-1951, but he didn't make the U.S. country charts until he recorded "Thank You for Calling" for Columbia in 1954. He dispensed with his "Traveling Texan" persona and joined both the Louisiana Hayride and the Ozark Jubilee. From 1960 onward, he was a regular performer at the Grand Ole Opry.

Walker was the first to record Willie Nelson's "Funny How Time Slips Away," and he passed another of Nelson's songs, "Crazy," to Patsy Cline. In 1962, Walker had his first country number one with "Charlie's Shoes." Subsequent successes included "Cross the Brazos at Waco," "A Million to One," "Sundown Mary," "She Goes Walking Through My Mind," and "Sing Me a Love Song to Baby," followed by a succession of minor chart successes for a variety of companies, including his own Tall Texan label. By the end of 1988, he had placed 65 records in the U.S. country charts, including duets with Barbara Fairchild on "The Answer Game" and "Let Me Be the One." His own songs included a tribute to Marty Robbins, "He Sang the Songs About El Paso." Walker, who was a born-again Christian, notably stated "Current crossover trends are like mixing chocolate, strawberry, and vanilla in the same bowl. Not only is it an ugly color but it leaves a bad taste in one's mouth." In May of 2006, Walker died in an early morning automobile accident on an Alabama interstate south of Montgomery. His wife and two bandmembers were also killed, while his 21-year-old grandson was seriously injured. ~ Dan Cooper, Rovi 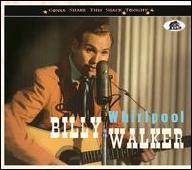 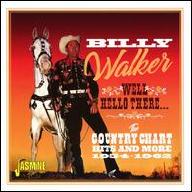 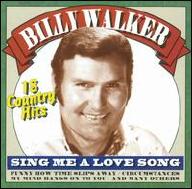 The Hits of the Statler Brothers
2009 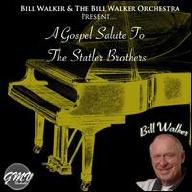 Tribute to the Statler Brothers
2009 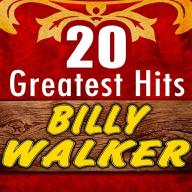 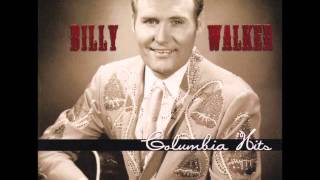 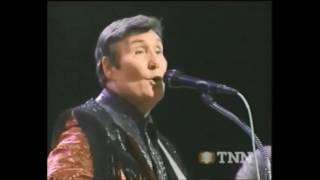 Billy Walker - A Million & One 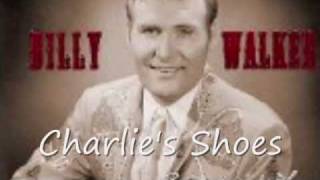 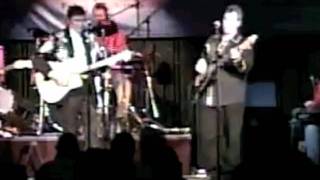 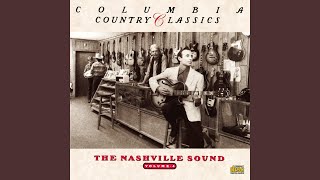