Close
Double Dee & Steinski
Biography
Forefathers of all the zanier aspects of turntablism, Double Dee Steinski created a succession of extra-legal works of studio art -- "Lesson One: The Payoff Mix," "Lesson Two: The James Brown Mix," "Lesson 3: The History of Hip-Hop" -- that quickly became DJ landmarks and some of the most valued bootlegs in rap history. Steinski, born Steve Stein, was a DJ and record collector when he wasn't working as an ad writer. After hearing in 1983 of a nationwide competition to remix G.L.O.B.E. Whiz Kid's "Play That Beat Mr. DJ" sponsored by Tommy Boy Records (official title: "Hey Mr. DJ Play That Beat Down by Law Switch the Licks Mastermix Contest"), he hooked up with Double Dee (Doug Di Franco, a studio engineer) to produce "Lesson One: The Payoff Mix," a track that sprinkled the usual funk breakbeats with a parade of samples from feature films and cartoons, including all manner of pop-culture references. A panel including Afrika Bambaataa, Arthur Baker, and Shep Pettibone awarded it first prize after one listen, and the remix gained even more airplay than the original. Soul Brother Number One was next on the docket, and "Lesson Two: The James Brown Mix" introduced Clint Eastwood, Bugs Bunny, and instructional LPs into the mix. By the time of "Lesson 3: The History of Hip-Hop," the third record released by Tommy Boy, offended sample victims began demanding its removal from retail shelves, and for most hip-hop fans, Double Dee Steinski entered the realm of the legendary.

While Di Franco went back to his engineering job, Steinski continued recording with "The Motorcade Sped On," a JFK tribute featuring samples from radio broadcasts, Walter Cronkite, the killing of Lee Harvey Oswald, and JFK himself. Subsequent records provided commentary on television ("We'll Be Right Back") and the Gulf War ("It's Up to You"), and Steinski also remixed for Frankie Goes to Hollywood. He also spent considerable time with his day job, but the duo's enormous influence on sampladelic hip-hop finally convinced him to release another, produced for the London-based, Coldcut-affiliated Solid Steel radio program. That record, Nothing to Fear: A Rough Mix, appeared in 2002 on the Soul Ting label. ~ John Bush, Rovi 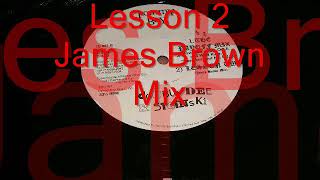 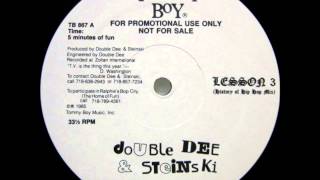 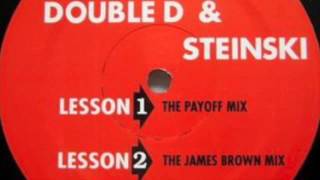 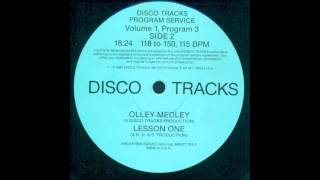 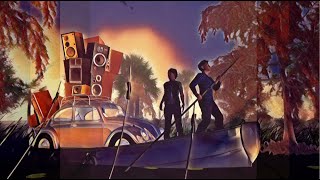 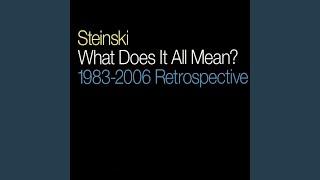 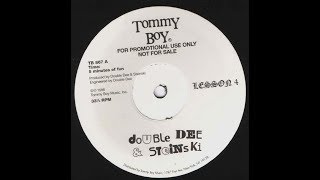