Close
Rick Price
from Birmingham, England
June 10, 1944 (age 76)
Biography
Rick Price is probably the least-known member of the Move, if only because he never really established a well-defined musical (or personal) identity of his own, as the other members did. In the latter regard, Ace Kefford can be pigeonholed (fairly or not) as a drug/acid casualty, Roy Wood as a genius, Jeff Lynne as a pop genius, Trevor Burton as a frustrated rock & roller, the late Carl Wayne as a pop/rock crooner, and Bev Bevan as one of the two or three best drummers ever to come out of Birmingham. But who, apart from some really inquisitive Move fans, really knows anything about Rick Price? His most visible work from the most widely covered part of his career, the Rick Price Mike Sheridan collaboration referred to as This Is to Certify: Gemini Anthology, released at the start of the 1970s, seems hardly to have sold at all in its own time. And since then, he's had to stand in the shadow of the similarly named Australian vocalist.

Rick Price was born in Birmingham, England, in June of 1944. He grew up knowing all of the hit songs by Johnnie Ray and Guy Mitchell and picked up his first guitar after he turned 13, to be part of a school play. By that time, he was listening to Bill Haley, Elvis Presley, Eddie Cochran, Buddy Holly, Cliff Richard, and Lonnie Donegan. Three years later, while working at his first regular job and training as a television repairman, he heard a friend's homemade electric guitar and he knew he'd have to have one -- which he duly got, courtesy of his parents, and proceeded to imitate the work of Hank Marvin of the Shadows. His earliest band of any note was the Cimarrons, who sounded a lot like the Shadows (or tried to).

From the Cimarrons, he moved on to the Sombreros, who changed their name to Sight Sound a little later. Their original focus was harmony vocals, their influences the Four Seasons and the Beach Boys, but by 1967 they'd started doing songs in keeping with the psychedelic boom. And by that time, Price had started a songwriting partnership with Mike Sheridan, the former leader of Mike Sheridan the Nightriders. The group recorded three singles, Ebenezer, Little Jackie Monday, and Alley Alley, all co-written by the duo, and none successful. The group eventually deteriorated into more of a musical comedy outfit. One day in early 1969, after a performance in front of a club audience that included Roy Wood, the leader/principal composer of the Move (who were down to just three members: Wood, Carl Wayne, and Bev Bevan) offered him a spot in the group. He joined just as Blackberry Way was making its way up the U.K. charts to number one. He was with them through the brief period of cabaret performances, plus their first (and only) tour of the United States, and lasted two years with the group. Price even recorded most of the original bass parts to the first Electric Light Orchestra album, although the latter were re-recorded by Wood before it ever reached the public.

From there, Price moved into an ultimately unhappy contractual relationship with Gemini Records, recording This Is to Certify with Mike Sheridan. Then he was back with Carl Wayne in an outfit called Light Fantastic, who showed a lot of promise but could never get it together in terms of recording. This was followed by a stint in the progressive rock band Mongrel, which included Keith Smart on guitar and Charlie Grima on drums. And from there it was on to Wizzard, Roy Wood's new band (which included Smart, Grima, and, at one point, Mike Sheridan). The latter group put him back on the charts with a few U.K. hits, See My Baby Jive, Angel Fingers, and the holiday hit I Wish It Could Be Christmas Everyday. Wizzard lasted through 1975, and then Price moved on to the Wizzo Band, playing pedal steel guitar, no less. Since the 1980s, he has worked with his wife Dianne Lee, late of the duo Peters Lee. ~ Bruce Eder, Rovi

Talking to the Flowers
1971
Videos
Close 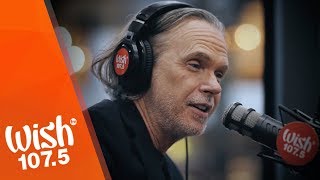 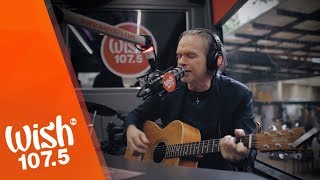 Rick Price performs "Nothing Can Stop Us Now" LIVE on Wish 107.5 Bus 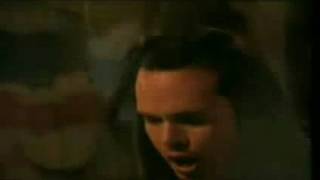 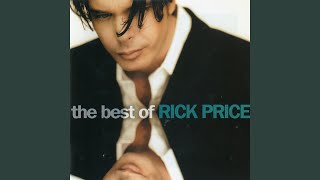 If You Were My Baby (Acoustic) 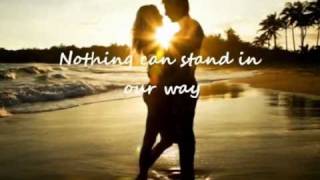 Nothing Can Stop Us Now - Rick Price 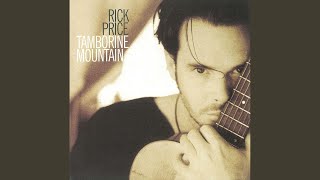 Nothing Can Stop Us Now 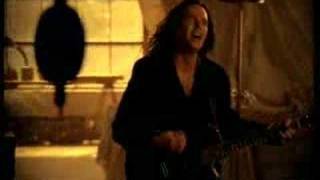 Not A Day Goes By
Available here: