Formed by Starship Entertainment in 2010, the quartet was comprised of Hyolyn, Bora, Soyou, and Dasom. First single "Push Push," a buoyant dance-pop anthem that moved nearly two million units in sales, appeared on their debut EP of the same name. It was quickly followed by "Shady Girl" and "How Dare You." Like Britney Spears fronting the Black Eyed Peas, their infectious, party-friendly sound pushed Sistar higher up the singles chart in Korea, peaking in 2011 with "So Cool," the title track from their official debut. "So Cool" was the first of nine consecutive number one hits for the group, followed by "Alone" and "Loving U" in 2012, from the EPs of the same name.

The next year, they issued their sophomore set, Give It to Me. Incorporating some funk and R&B elements, the girls pulled back some of the high-octane dance energy of prior releases, maturing in the process with the midtempo "Crying" and slinky disco romp "Miss Sistar." The album peaked at number five in Korea and rose into the Top Ten on the U.S. World chart. The EP Touch N Move arrived in 2014, debuting at number two, their highest-charting to date. Home to sixth number one single "I Swear," Sweet Sour closed out their year.

In 2015, the group released Shake It and scored another hit single with the title track. The rest of the year remained quiet on the studio front as group members branched out into television and solo work. Sistar returned in 2016 with Insane Love, their final EP. Before disbanding, they recorded a collaboration with Italian dance icon Giorgio Moroder ("One More Day") and released one last single, "Lonely." They officially split in June of 2017. ~ Neil Z. Yeung, Rovi 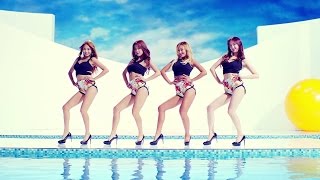 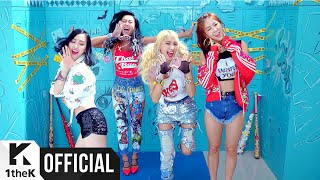 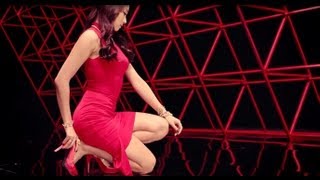 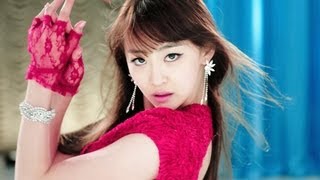 SISTAR(씨스타) - Give It To Me (HD Music Video) 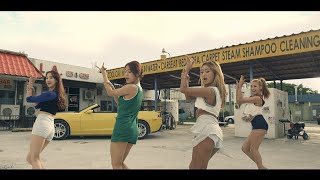 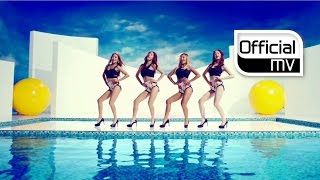 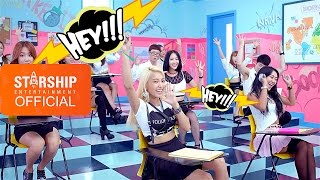