Close
Dave Tough
from Oak Park, IL
April 26, 1907 - December 9, 1948 (age 41)
Biography
Dave Tough was famous (and infamous) for several things. He was a subtle and versatile drummer who hated to solo. He was an intellectual whose career was often rather aimless. Tough was also a painfully thin alcoholic whose drinking got him into trouble on a regular basis and shortened his life.

Although he did not officially attend Austin High School (he was at nearby Oak Park High), Tough was early on associated with the Austin High Gang, becoming a close friend of Bud Freeman. Tough played at holiday resorts during his summer vacations of 1923 and 1924, and then became a full-time musician the following year. After playing with Sig Meyers, Husk O'Hare's Wolverines, Art Kassel, and Jack Gardner, among others, Tough and Danny Polo took a boat to Europe in 1927. He spent two years overseas, mostly playing with George Carhart on the Continent, returned to the U.S. briefly, and then went back to Paris and worked with Mezz Mezzrow and Carhart again. After coming back home in May 1929, Tough worked with Benny Goodman, Red Nichols, played locally in Chicago, and then took time off due to illness. Tough was largely outside of music during much of 1932-1935. After being with Ray Noble's Orchestra briefly, he played with Tommy Dorsey's Big Band (1936-37), Red Norvo, Bunny Berigan, Benny Goodman (where he was Gene Krupa's replacement during March - July, 1938), then back with Dorsey through the summer of 1939.

Tough became a regular on the Dixieland circuit for a time, playing with Bud Freeman's Summa Cum Laude Band, the Jack Teagarden Big Band, Mezz Mezzrow, and Joe Marsala in addition to a return engagement with Benny Goodman. He also had several additional periods outside of music due to illness. After short stints with Artie Shaw, Woody Herman, and Charlie Spivak, Tough spent part of 1942-1944 in the Navy where he played with Shaw's Naval Band. He made a strong impact during 1944-1945 as an important member of Woody Herman's First Herd, where his drumming was quite influential. Tough was one of the few Dixielanders able to do a credible job playing bop-oriented music. After leaving Herman in September 1945, he worked with Joe Marsala, Eddie Condon (1946), Jerry Gray, Jazz at the Philharmonic, the Charlie Ventura-Bill Harris Group, and then Muggsy Spanier (1947-1948). However, alcoholism and illness plagued him and he died from head injuries after falling down in a Newark street. Dave Tough, who in some ways was the Bunny Berigan of the drums, led just one record date, four titles cut for Jamboree (and later reissued by Onyx) in 1946. ~ Scott Yanow, Rovi 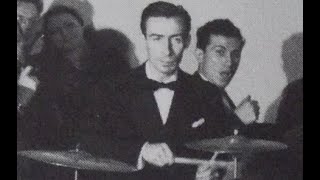 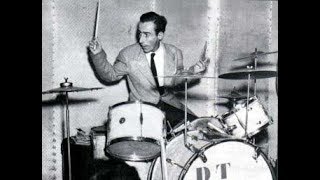 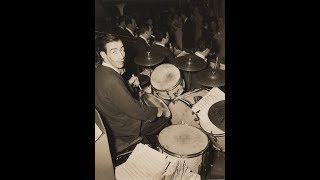 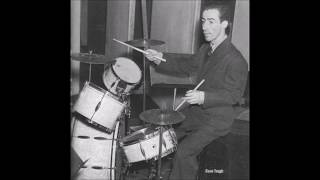 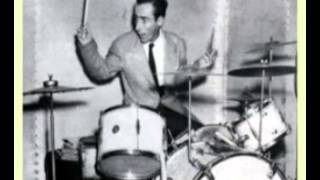 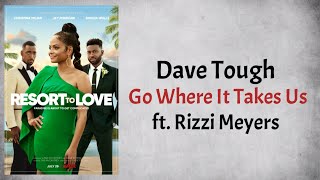 Dave Tough - Go Where It Takes Us (Audio) ft. Rizzi Meyers (From Resort to Love) 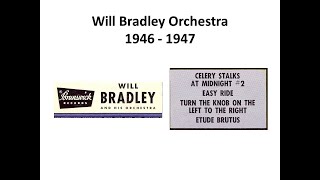