Close
The Lamplighters
formed January 1, 1952 - January 1, 1958 (age 6)
Biography
The L.A.-based Lamplighters are best known as the group who later evolved into the Sharps, the backup group for Thurston Harris (Little Bitty Pretty One, number two RB and number six pop in 1957 for Aladdin). Former Hollywood Flame second tenor Willie Ray Rockwell, Matt Nelson, Al Frazier, and Harris formed the Lamplighters in the spring of 1952 and began appearing in a number of neighborhood nightspots, including Club Alabam on Central Ave., and the Barrelhouse Club in Watts, a nightclub owned by musician Johnny Otis and his partner Bardu Ali.

Otis introduced the group to Ralph Bass at Federal-King Records, which was actually headquartered in Cincinnati at the time. Bass signed the group to Federal, and in the late summer of 1953, began issuing the group's first singles, of which "BeBop Wino" b/w "Give Me" scored some much-needed airplay on the West Coast. They also backed up blues singer Jimmy Witherspoon and appeared with Linda Hayes and the Flairs, and performed at the Tenth Anniversary Cavalcade of RB at Wrigley Field in Los Angeles with headliners Ruth Brown, Count Basie, and Louis Jordan.

Subsequent Federal singles failed to score much airplay for the group, who were virtually unknown outside of their home base in South Central Los Angeles. In mid-August 1954, the Lamplighters were on the bill for another huge RB extravaganza at the Savoy Ballroom, hosted by DJ Hunter Hancock. During the fall months, because of the lack of support from Federal, the group's personnel was changing often. By year's end, they were an entirely different group: Eddie Jones, Harold Lewis, Carl White, and Sonny Harris.

In early 1955, Federal released a few more singles which failed to sell and soon ended their association with the group.

Later in the year, the Lamplighters signed with Decca for only one single, then returned to Federal, who tried something new: they decided to re-name them "The Tenderfoots," hoping to start anew and get off on the good (tender) foot. Four recordings were released by the group under this name, but were quickly forgotten.

Three more Federal singles were during the next sixth months; these came from the band's first recording sessions and so they were credited to the original Lamplighters name. The Lamplighters/Tenderfoots then evolved into a group called the Sharps, who were known most for being the backup group for Thurston Harris, who by 1954 was on a off-and-on relationship with the Lamplighters, occasionally appearing with them as a fill-in as needed. Harris' cover version of Bobby Day's "Little Bitty Pretty One," a classic novelty number featuring the Sharps doing backgrounds, provided him with his one and only Top Ten RB and pop hit, which made it to number two RB and number six pop in 1957 for Aladdin. He also had another Top 20 RB hit, "Do What You Did," in 1958.

The Sharps recorded for Vogue Records: "Lock My Heart" and "Shufflin'," which is an extremely rare and valuable single. They also provided backing vocals on many of Duane Eddy's hit songs. Some of the Lamplighters/Tenderfoots/Sharps eventually joined up with Kim Fowley and Gary Paxton and appeared as the Rivingtons in the early '60s, scoring with "The Bird's the Word" and the immortal "Papa Ooh Mow Mow" hit (both songs provided the cornerstone for the Trashmen's wacky hit "Surfin' Bird"). ~ Bryan Thomas, Rovi 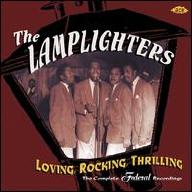 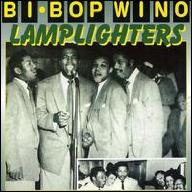 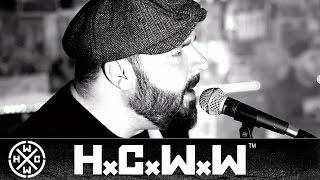 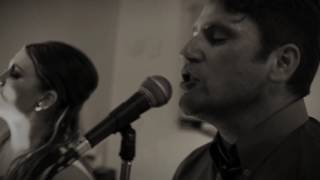 I Got No Soul - The Lamplighters 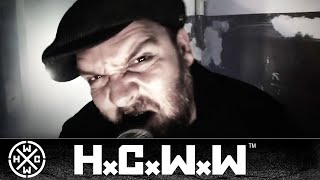 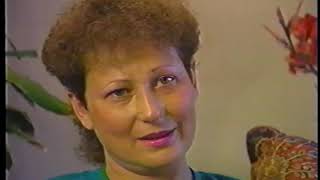 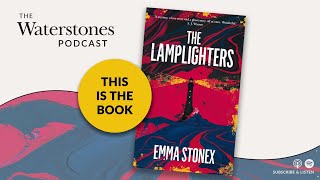 This Is The Book: The Lamplighters 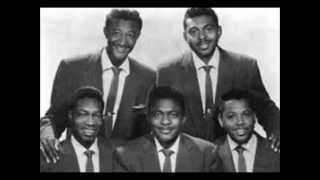 I Used To Cry Mercy, Mercy The Lamplighters 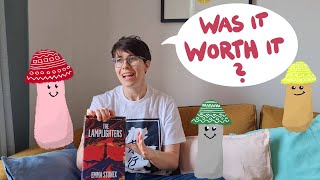 I Bought a Random Book! A Review of The Lamplighters by Emma Stonex!
Available here: