Close
Imagine Dragons
from Las Vegas, NV
formed January 1, 2008 (age 13)
Biography
Rising from the Nevada desert in the late 2000s, rock outfit Imagine Dragons quickly became one of the most popular American bands of the 2010s, with their blend of arena-rock energy and catchy pop choruses dominating radio airplay. Winning their first Grammy Award in 2014 for the diamond-certified global smash "Radioactive" from their debut album, Night Visions, Imagine Dragons remained near the top of the charts for much of the 2010s, topping the Billboard 200 with 2015's Smoke + Mirrors. As their percussion-heavy sound shifted more toward radio-friendly, stadium-ready anthems, they secured worldwide favor with 2017's Grammy-nominated Evolve, which delivered a trio of multi-platinum singles, "Believer," "Thunder," and "Whatever It Takes." Heading into the next decade the band released the 2021 singles "Follow You" and "Cutthroat."

The Las Vegas-based group had its genesis in Provo, Utah, where vocalist Dan Reynolds met drummer Andrew Tolman while the two attended Brigham Young University. In 2009, the group, which by this time included guitarist Daniel Wayne Sermon, bass player Ben McKee, and Tolman's wife Brittany Tolman on keys and backing vocals, had made a name for itself regionally and relocated to Reynolds' hometown of Las Vegas to record a pair of well-received EPs (Imagine Dragons and Hell and Silence) at the Killers' Battle Born Studios. A third EP, It's Time, arrived the following year and helped land the group a record deal with Interscope. The Tolmans parted ways with the group prior to the Interscope deal, and Daniel Platzman took over on drums.

In 2012, Imagine Dragons hit it big with the Continued Silence EP and their debut long-player, Night Visions, the latter of which debuted at the number two spot on the Billboard 200 and landed the group multiple awards -- it later went double platinum in the U.S., largely on the smash success of the Grammy-winning hit "Radioactive," which became the biggest-ever digital rock track in America. During 2013, two other hits followed: "Demons" in the U.S. and "On Top of the World" elsewhere. The group spent the bulk of 2014 finishing its second album. Co-produced by Alex da Kid, Smoke + Mirrors arrived in February 2015 and debuted at number one, buoyed by the singles "I Bet My Life" and "Shots." The band toured often between June of 2015 and February of 2016, eventually releasing the concert set Smoke + Mirrors Live, recorded in 2015 at a sold-out Air Canada Centre in Toronto.

They took a well-deserved break in 2016, making only a few sporadic forays into the studio to record three songs for soundtracks: "Not Today" for Me Before You, "Sucker for Pain" for Suicide Squad, and "Levitate" for Passengers. Imagine Dragons also recorded songs for their third proper album, releasing the lead single "Believer" in January 2017. The album, entitled Evolve, was released that June. As the name suggested, it saw the band continuing to change, emphasizing EDM-flavored pop and positive attitudes that translated to the hit singles "Whatever It Takes" and "Thunder." In early 2018, the band teamed up with R&B singer Khalid for a mashup of their respective hits "Thunder" and "Young Dumb & Broke." That summer, they released "Natural," which was the first single from their fourth album, Origins. Arriving in November 2018, Origins found the band working again with Jayson DeZuzio and Alex Da Kid, along with a host of newer producers. In March of 2021, the group issued a pair of singles, "Cutthroat" and "Follow You," and announced the impending release of their fifth album. ~ James Christopher Monger, Rovi 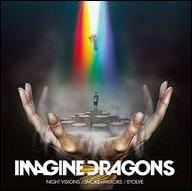 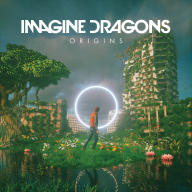 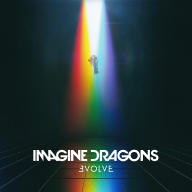 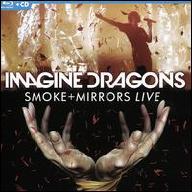 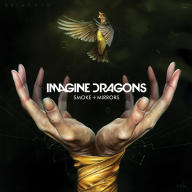 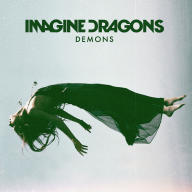 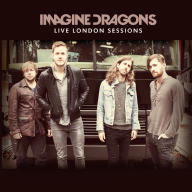 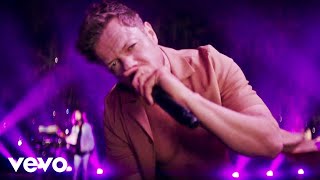 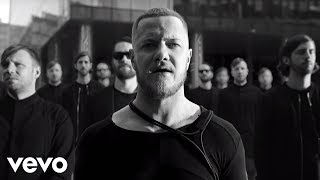 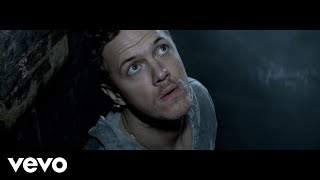 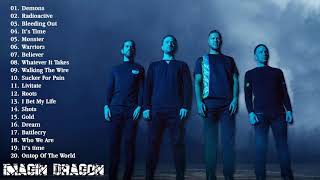 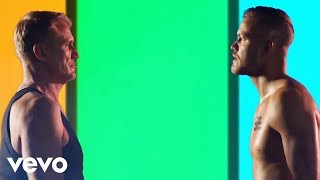 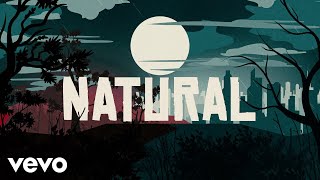 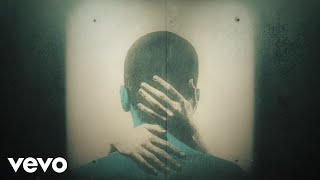