Close
Blue Cheer
from San Francisco, CA
formed January 1, 1967 (age 55)
Biography
San Francisco-based Blue Cheer were what, in the late '60s, they used to call a "power trio": Dickie Peterson(bass, vocals), Paul Whaley (drums), and Leigh Stephens (guitar). They played what later was called heavy metal, and when they debuted in January 1968 with the album Vincebus Eruptum and a Top 40 cover of Eddie Cochran's hit "Summertime Blues," they sounded louder and more extreme than anything that had come before them. As it turned out, they were a precursor of much that would come after.

Unfortunately, Blue Cheer themselves didn't get much chance to profit from their prescience. Shortly after their breakthrough, the group were wracked by personnel changes. Leigh Stephens was replaced by Randy Holden after the release of the second album, Outsideinside (August 1968). Holden left during the recording of the third album, and Bruce Stephens (vocals, guitar) and Ralph Burns Kellogg (keyboards) joined to finish New! Improved! Blue Cheer (March 1969). Then Whaley quit and was replaced by Norman Mayell, leaving Peterson as the only original member. Bruce Stephens quit during the recording of fourth album Blue Cheer (December 1969), and Gary L. Yoder joined to complete it. Peterson, Kellogg, Mayell, and Yoder then made The Original Human Being (September 1970) and Oh! Pleasant Hope (April 1971) before Blue Cheer broke up.

Dickie Peterson reorganized a new version of the group in 1979, and in 1985 Peterson, Whaley, and guitarist Tony Rainier released a new Blue Cheer album, The Beast Is Back.... Dickie Peterson, the sole constant in Blue Cheer's history, died on October 12, 2009. Declaring the band couldn't be Blue Cheer without him, his bandmates immediately retired the group. Guitarist Gary L. Yoder, who was part of the lineup for the final three albums for Philips, died on August 7, 2021. ~ William Ruhlmann, Rovi 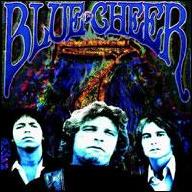 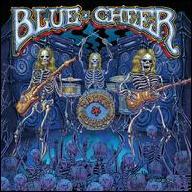 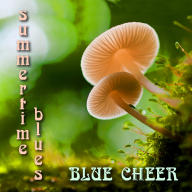 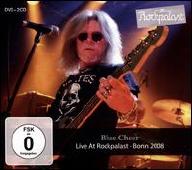 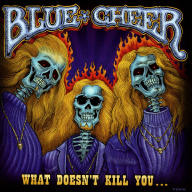 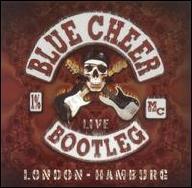 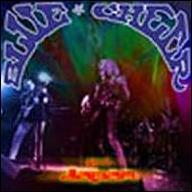 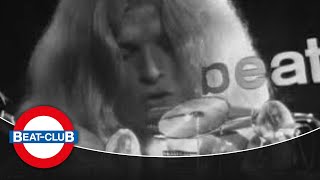 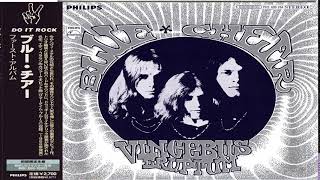 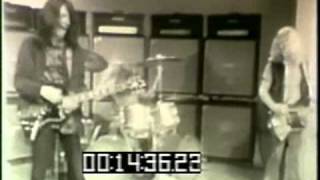 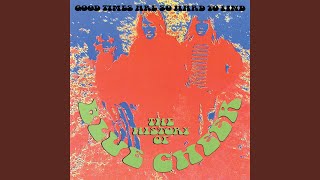 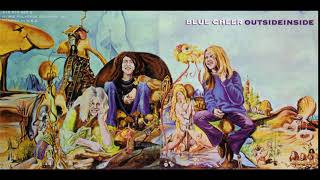 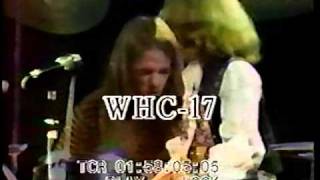 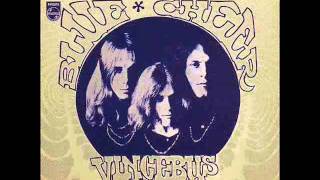