Close
David Krakauer
Biography
Clarinetist David Krakauer is an accomplished performer and composer in classical music, jazz, and klezmer-based music. After completing his master's degree at Juilliard -- where he studied under Leon Russianoff -- Krakauer studied at Sarah Lawrence College and the Paris Conservatory. While in his early twenties, he had turned away from playing jazz to focus on his classical career. Krakauer went on to record for the Nonesuch, Xenophile, Eva, Opus One, and CRI labels. He has played with the Philadelphia Orchestra, the Brooklyn Philharmonic, John Cage, the Kronos Quartet, and various other chamber music groups. Krakauer has performed many solo shows and given residency workshops through the Affiliate Artists program and the Concert Artists Guild. In the past, Krakauer has been a member of the clarinet and chamber music faculties of the Manhattan School of Music, the Mannes College of Music, and Queens College. He has composed works for NewBand, the AIDS Quilt Songbook, as well as his own solo performances. A concert of particular note was his solo performance of Luciano Berio's famously difficult clarinet Sequenza for an audience that included Berio himself. Krakauer also performed with Itzhak Perlman for klezmer's debut on #David Letterman.

In the '80s, Krakauer began playing klezmer for the first time (although he was raised in a musical home, he didn't hear klezmer as a child); this got him back into improvising, and soon he was composing a freestyle klezmer that combined traditional forms with a variety of jazz (even funk) influences, and explored the possibilities of the clarinet. A member of the Klezmatics through their first three albums, Krakauer went on to lead Klezmer Madness which had two releases in the late '90s on the Tzadik label. ~ Joslyn Layne, Rovi 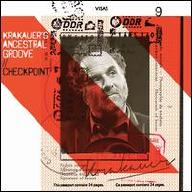 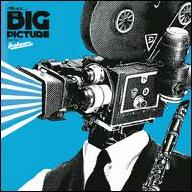 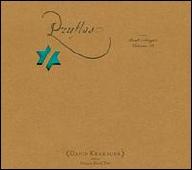 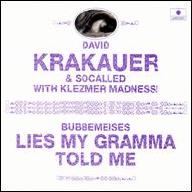 Bubbemeises: Lies My Gramma Told Me
2005 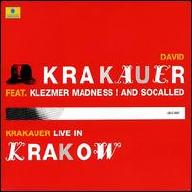 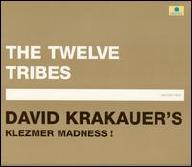 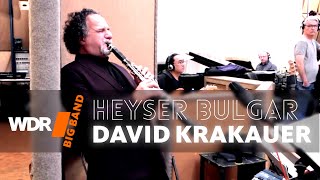 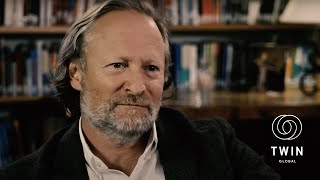 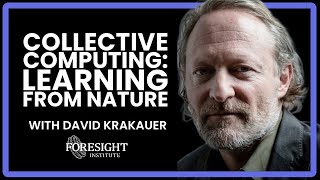 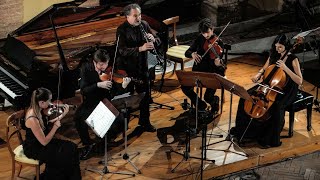 The Multi-Dimensional World of the Clarinet with David Krakauer 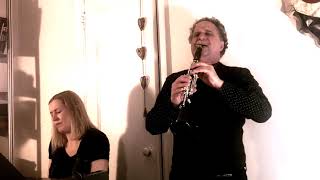 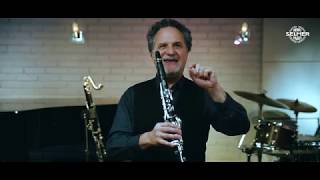 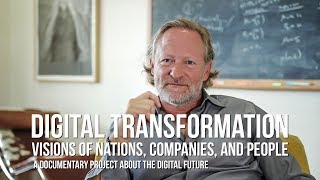