Close
Hamilton de Holanda
March 30, 1976 (age 45)
Biography
Having played with Hermeto Pascoal, Zélia Duncan, Marco Pereira, Marcos Ariel, Rosa Passos, and others, Hamilton de Holanda was a child prodigy who confirmed his virtuosic talent at the choro mandolin. Along with his solo career, he teaches mandolin at the University of Brasília and in the Escola de Choro Raphael Rabello. Moving with his family to Brasília at the age of one, de Holanda was presented with a mandolin by his grandfather when he was five. De Holanda's father, a choro violonista (acoustic guitarist), boosted the nascent talent of Hamilton and his brother Fernando César de Holanda (violão). Ever since they were very young, they started playing with competent choro musicians of Brasília; the two of them soon became good enough to form a duo, christened Dois de Ouro by Pernambuco do Pandeiro. Hamilton de Holanda studied violin while still a child at the Escola de Música de Brasília. In 1995, he received the award for best interpreter in the II Choro Festival of Rio de Janeiro State. In the same festival, his choro "Destroçando a Macaxeira" won second place. In 1998, he achieved third place in the I Prêmio Visa de MPB Instrumental. He recorded two albums with Dois de Ouro, one with violonista Marco Pereira, and solo albums. In 2000, he performed in the Free Jazz Festival and, in the next year, in the Brasileirinho project at the CCBB (Rio).

De Holanda's self-titled solo album was issued by Velas Brazil in 2002. After a year of extensive touring, Música das Nuvens e do Chão, a collection of pieces by other composers -- he contributed one original -- was released in 2004, followed by Musica de Hamilton de Holanda, a completely self-composed set in 2005. That same year, 01 Bytes 10 Cordas, a solo live recording, and De Bandolim a Bandolim, a collaborative recording with Joel Nascimento, were also issued. No less than four recordings appeared in 2006, among them Samba do Aviao and the globally acclaimed Brasilianos. Continua Amizade and Intimo were both issued in 2007. In 2008, The Continuous Friendship, a collaborative set with André Mehmari, was released. It was followed in 2009 by Brasilianos 2 and Yamandú Costa e Hamilton de Holanda, with guitarist Yamandu Costa. Live! was released in 2010, followed by four albums in 2011, including Gismonti Pascoal with Mehmari and Brasilianos 3. De Holanda made his ECM debut in 2013 with O Que Será, a collaboration with Italian pianist Stefano Bollani. ~ Alvaro Neder & Thom Jurek, Rovi 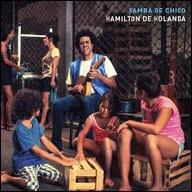 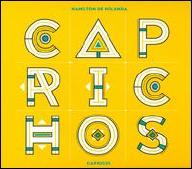 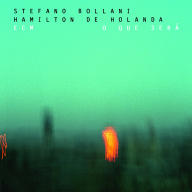 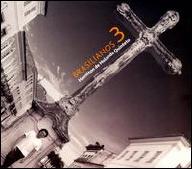 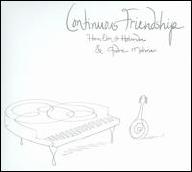 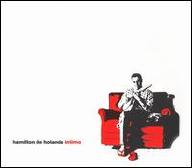 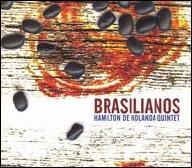 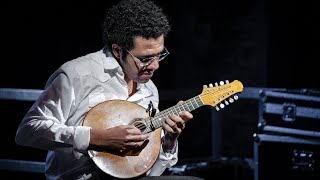 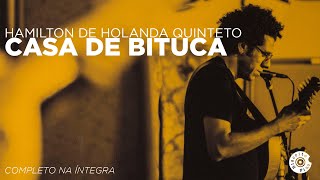 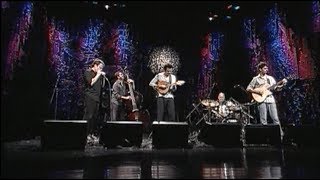 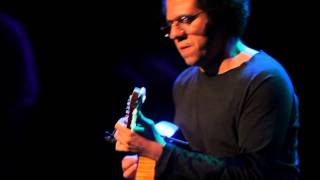 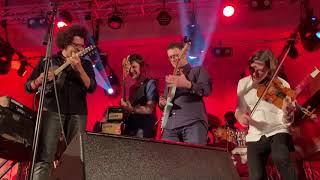 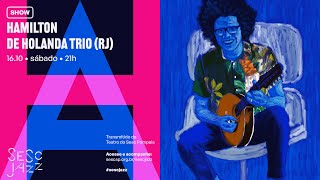 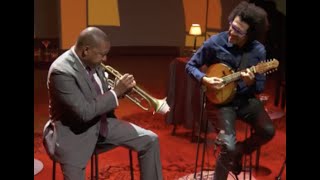