Close
Chris Dingman
from La Jolla, CA
August 21, 1980 (age 41)
Biography
Vibraphonist/composer Chris Dingman is both a noteworthy bandleader and a highly valued sideman in the new millennial N.Y.C. creative jazz community. Born in La Jolla, California in 1980, he grew up in San Jose before heading across the country to attend Wesleyan University in Middletown, Connecticut (where his teachers included Anthony Braxton, Jay Hoggard, and Pheeroan Ak Laff, among others), graduating with a bachelor's degree in music in 2002. During his time at Wesleyan, Dingman investigated Asian, African, and South American musical traditions, and took the opportunity to study South Indian classical music in Kerala, India.

After being selected by Herbie Hancock, Wayne Shorter, and Terence Blanchard to participate in the Thelonious Monk Institute of Jazz Performance at the University of Southern California in Los Angeles, Dingman graduated from the two-year program with a Master of Music degree in 2007. He moved to New York City that year, and became an in-demand sideman in both live settings and in the studio, appearing on recordings by the likes of Steve Lehman, Ambrose Akinmusire, Harris Eisenstadt, and Gabriela Anders. In 2010 Dingman and Tyshawn Sorey served as tandem percussions in the massive ensemble that recorded Anthony Braxton's opera Trillium E, released as a four-disc set by New Braxton House the following year.

Dingman's first album as a leader, Waking Dreams on the Between Worlds Music label, also arrived in 2011. Expressly intended to be heard "from beginning to end without pause," the album featured Dingman compositions (plus "Nocturnal" by Joe Chambers) performed by a core sextet of trumpeter Akinmusire, saxophonist Loren Stillman, pianist Fabian Almazan, bassist Joe Sanders, and drummer Justin Brown in addition to the leader, with contributions on selected tracks by guitarist Ryan Ferreira, flutist Erica von Kleist, and bass clarinetist Mark Small. On various occasions over the next few years, Dingman and his band performed the music of Waking Dreams in N.Y.C. as well as venues from coast to coast across the U.S.

Having received favorable critical notice for his debut effort, Dingman next embarked on an ambitious project demonstrating his interest in and sophistication with extended compositional forms, receiving a commission from Chamber Music America to compose the five-part suite The Subliminal and the Sublime. Inspired by his travels through natural landscapes of the U.S. West, Dingman spent over a year writing music intended to reflect elements of nature from its most minute details to its most expansive and dramatic vistas; with rather thorough scoring for a creative jazz work, the suite drew not only from jazz but also ambient music and Steve Reich-informed minimalism. A sextet featuring Dingman joined by Stillman, Almazan, Ferreira, Brown, and bassist Linda Oh premiered the work at N.Y.C.'s SubCulture venue in November 2013, and the ensemble began a recording session at the Clubhouse Studio in Rhinebeck, New York two days later. The Subliminal and the Sublime was released by Inner Arts Initiative in June 2015. ~ Dave Lynch, Rovi 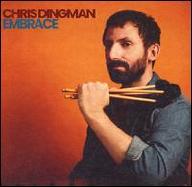 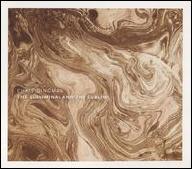 The Subliminal and the Sublime
2015 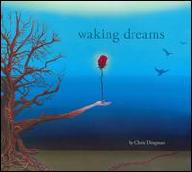 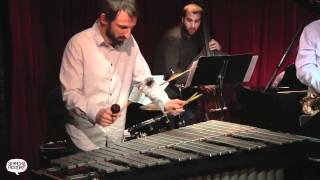 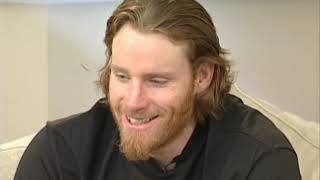 Inside The Lightning #8 Chris Dingman 2006 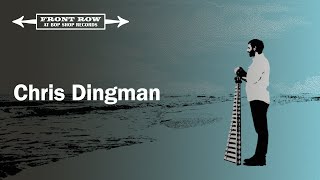 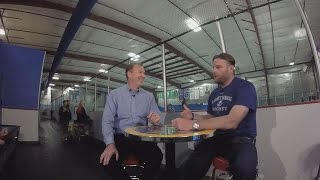 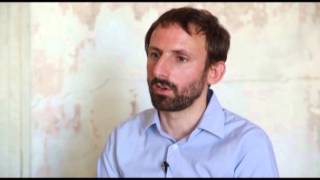 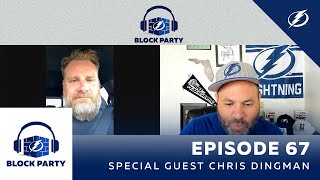 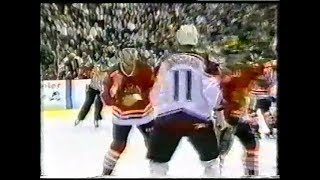