Close
Booker T. Jones
from Memphis, TN
November 12, 1944 (age 76)
Biography
Booker T. Jones was one of the architects of the Memphis soul sound of the 1960s as the leader of Booker T. the MG's, who scored a number of hits on their own as well as serving as the Stax Records house band. But Jones' accomplishments don't stop there, and as a producer, songwriter, arranger, and instrumentalist, he's worked with a remarkable variety of artists, from Willie Nelson and John Lee Hooker to Soul Asylum to the Roots.

Booker T. Jones was born in Memphis, Tennessee on November 12, 1944. He developed a keen interest in music as a boy; while working a paper route, he used to pass by the house of jazz pianist Phineas Newborn, and would often stop and listen to him practice as he folded newspapers. By the time Jones was in high school, he helped to direct the school band and was proficient on saxophone, trombone, oboe, and keyboards; he also played organ during services at his church, and would occasionally sneak out and sit in with R&B combos at local nightclubs. In 1960, Jones, a frequent customer at Memphis' Satellite Record Shop, was recruited to play sax on a Rufus and Carla Thomas recording session when the proprietors of the store, Estelle Axton and Jim Stewart, decided to start their own record label. The label soon evolved into Stax Records, and Jones, along with guitarist Steve Cropper (who was managing the record store when he met Jones), bassist Lewis Steinberg (later replaced by Donald Duck Dunn), and drummer Al Jackson, Jr., would form the MG's, who would back up Stax artists Otis Redding, Sam Dave, Eddie Floyd, Albert King, and many others, as well as releasing a steady stream of instrumental recordings on their own, including the smash hit "Green Onions." Jones' productivity in the early to mid-'60s is all the more remarkable as he was also a full-time student at Indiana University, where he studied composition and music theory while playing shows and recording sessions on weekends and vacations.

Booker T. the MG's enjoyed considerable success in their heyday -- cutting hits, backing Stax's leading artists, touring Europe and the U.K. with the Stax/Volt Revue, and accompanying Otis Redding for his legendary set at the 1967 Monterey Pop Festival -- but between internal disputes at Stax (mostly regarding the spoils of their successful distribution deal with Atlantic Records) and the increasingly busy schedules of the various members, the group was on the verge of breaking up, and in 1970, Jones relocated to Los Angeles. He had already been branching out, appearing on Delaney Bonnie's 1969 album Home and Mitch Ryder's ambitious The Detroit-Memphis Experiment, and after 1971's Melting Pot, the MG's quietly broke up. Jones stayed busy with session work, playing on albums by Bob Dylan, Steven Stills, Kris Kristofferson, and Rita Coolidge, and in 1971 he released Booker T. Priscilla, the first of two albums he would record with his then-wife, Priscilla Coolidge-Jones (the sister of Rita Coolidge). The same year, Jones produced Just as I Am, the outstanding debut album by Bill Withers, which featured the hits "Ain't No Sunshine" and "Grandma's Hands." In 1975, Jones and the MG's were working on a reunion album when Al Jackson, Jr. was murdered; the group continued to record with drummer Willie Hall, but they parted ways again in 1977. In 1978, Jones released his first solo album, Try and Love Again, and enjoyed one of his biggest successes as a producer with Willie Nelson's Stardust, a collection of pop standards that established Nelson as one of country's biggest crossover acts.

Session work and production assignments with Nelson dominated Jones' schedule in the '80s, though he released a second solo album, I Want You, in 1981; another followed late in the decade, 1989's The Runaway. In 1992, Booker T. the MG's were inducted into the Rock & Roll Hall of Fame, and that same year, the group reunited for a special, high-profile gig: they served as the house band for an all-star tribute to Bob Dylan staged in honor of the songwriter's 30th year as a recording artist. Neil Young, one of the artists who appeared at the concert, was impressed enough with the MG's that he invited them to serve as his backing band for a major concert tour in 1993. The tour sparked new interest in the band, and in 1994, Jones and the MG's cut a new album, That's the Way It Should Be, and they supported it with a number of live dates. Jones soon returned to a steady schedule of session work, and he produced as well as performed on Neil Young's 2002 album Are You Passionate? But in 2008, Jones stepped up for one of his most ambitious solo efforts to date, Potato Hole, in which he was backed up by country-influenced hard rockers the Drive-By Truckers, with Neil Young adding additional guitar on several tunes. The album earned enthusiastic reviews, and Jones supported the release with a number of live dates in America, Europe, and the U.K. In 2011, Jones returned with another inspired collaboration, The Road from Memphis, in which he teamed up in the studio with Philadelphia-based hip-hop/modern soul collective the Roots. Jones returned to Stax Records, now under the Concord Records umbrella, for 2013's guest-laden Sound the Alarm. After a few quiet years, Jones returned in 2019 with a new album called Note by Note and his memoir, Time Is Tight: My Life, Note by Note. ~ Mark Deming, Rovi 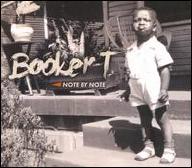 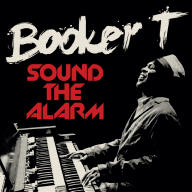 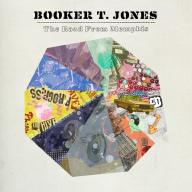 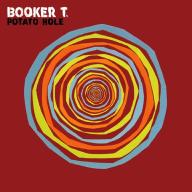 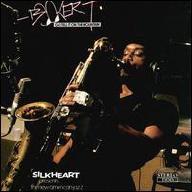 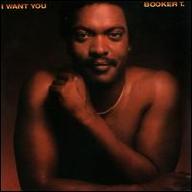 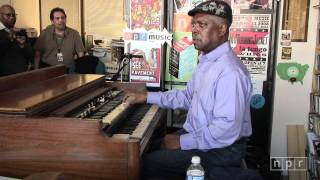 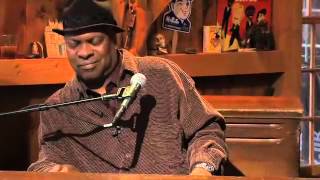 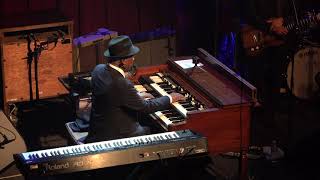 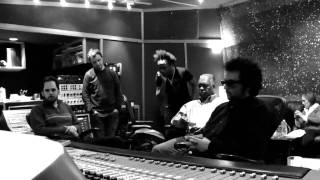 Booker T. Jones - "Everything Is Everything" 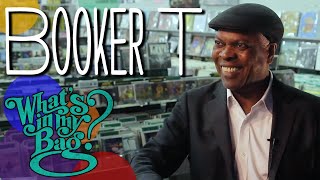 Booker T Jones - The Best Of You 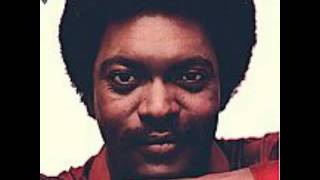