Close
Th' Faith Healers
formed January 1, 1990 - January 1, 1994 (age 4)
Biography
A hard-to-classify rock band with none of the fashionable influences of the early '90s -- although their Krautrock fixation would go on to become a badge of hipness in the latter half of the decade -- Th' Faith Healers didn't fit in the U.K. indie scene of their time, but their records hold up much better than those of many of their contemporaries.

The Hampstead, England-based quartet consisted of singer Roxanne Stephen, guitarist and second vocalist Tom Cullinan, bassist Ben Hopkin, and drummer Joe Dilworth. The group played regularly at a club called the Sausage Machine in their hometown. When the club's owners, Paul Cox and Richard Roberts, formed a new indie label, called Too Pure, Th' Faith Healers (the article's terminal E was truncated for coolness' sake; the band joked that it had been stolen by Thee Hypnotics) were their first signing. Their song Jesus Freak led off Too Pure's first release, the compilation Now That's Digusting Music, in May of 1990. Th' Faith Healers' first single, Pop Song, came out that summer.

Th' Faith Healers released two EPs in 1991, February's Picture of Health (featuring the career high point Gorgeous Blue Flower in My Garden) and October's In Love. Their debut album finally appeared in the spring of 1992. Lido's eight lengthy tracks were noisy and hypnotic grooves, noisier than the similarly sound-for-sound's-sake My Bloody Valentine and more driven than their new labelmates Stereolab (who deputized Dilworth to be their drummer on their first three singles and debut album, Peng!, before they finally found a permanent replacement in Andy Ramsay), the quartet didn't sound like anybody else at the time. A killer cover of Can's Mother Sky, performed at the point of delirium, brought the group's Krautrock influence to the fore.

It took a while for the group to follow up such a success, and Too Pure released the compilation L, gathering the contents of the previous singles and EPs, to fill the gap. The difficult second album didn't appear until November of 1993. Imaginary Friend was darker and less manic than Lido, with the pounding 20-minute dirge Everything, All at Once, Forever taking the group's hypnotic drones to their logical conclusion.

The band must have thought so as well, because after a lengthy U.S. tour supporting the Breeders, then at their short-lived commercial peak, Th' Faith Healers broke up in the spring of 1994. Cullinan formed a new band, Quickspace. Stephens returned to art college, Dilworth opened a photography studio, and Hopkin became a tree surgeon. ~ Stewart Mason, Rovi 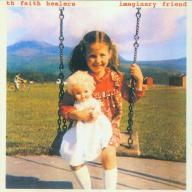 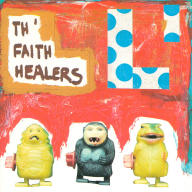 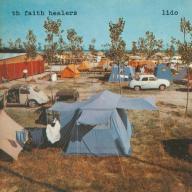 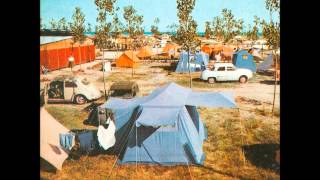 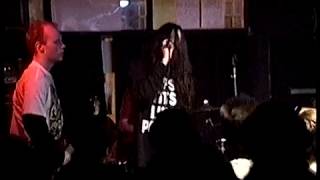 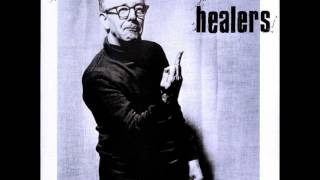 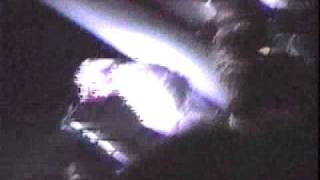 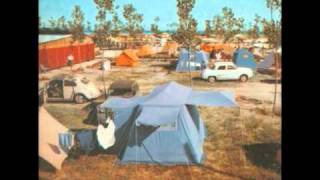 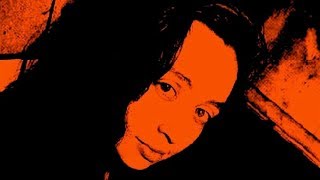 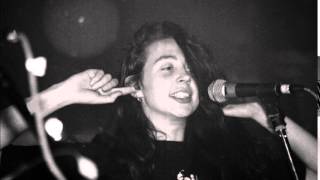