Close
Edgar Battle
from Atlanta, GA
October 3, 1907 - February 6, 1977 (age 69)
Biography
Of jazz musicians whose names sound like a description of a food fight, Puddinghead Battle just has to be the most versatile and accomplished. Actually, Edgar Puddinghead Battle would deserve such praise even if he didn't possess a silly nickname coupled with a violent surname. As for the claim of versatility, Battle fought with trumpet, trombone, and saxophones as well as claiming complete domain over the keyboard, both as a performing instrument and a vehicle for composition and arrangement. It seems as if he could play every instrument in the band except guitar and bass, but that was no problem -- he could invite his parents to fill these seats if necessary. His father played both bass and piano and his mother picked guitar. Both parents had strong influences on him as a young music student in Atlanta. The Battle began with trumpet, and by 14, the lad was already on-stage with bandleaders such as J. Neal Montgomery and pianist Harvey Quiggs.

In 1921, Battle formed his own group called the Dixie Serenaders and used his college, Morris Brown University, as a base of operations. He also began playing in a group led by Eddie Heywood, Sr. which held forth at Atlanta theaters. Battle began touring various parts of the country in carnival bands and a group called the Miller Brothers 101 Ranch Show. He also kept his own group going, now called the Dixie Ramblers. The change from serenading to rambling was apparently not enough to cause major public backing, as he continued freelancing in aggregations as diverse as Gene Coy, Andy Kirk, Blanche Calloway, Ira Coffey, and Willie Bryant. In the early '30s he was based out of New York City and established brief but memorable collaborations with bandleader, saxophonist, and composer Benny Carter and nimble pianist Sam Wooding.

By the mid-'30s he was holding forth on all the aforementioned horns, and in 1936, landed a feature part in George White's Scandals on Broadway. Working regularly on radio, Battle again started his own band the following year but began to feel it was wiser to focus on his work as an arranger. While there were gigs, Battle spent much time scribbling charts for the likes of Cab Calloway, Paul Whiteman, Fats Waller, Earl Hines, Rudy Vallée, and Count Basie. His generally superb work as an arranger seems like proof of an argument voiced by many composition teachers, that mastering a variety of instruments is required in order to reach a certain level of craftsmanship when creating scores.

Battle worked as an electrician in the shipyards during the second World War, and also ran a big band in cooperation with down-to-earth trumpeter Shirley Clay. During the '50s, Battle dabbled in record company management, beginning an imprint called Cosmopolitan, which gave recording opportunities to several excellent but overlooked instrumentalists. While rock & roll kept many jazzmen unemployed in the '60s, Battle kept a part-time big band together using a variety of excellent veteran players on the jobs. He was able to live well off the royalties from his compositions. He didn't seem to suffer from writer's block, if jazz fans are to judge from the extensive number of compositions he published, most famous of which is Topsy. ~ Eugene Chadbourne, Rovi 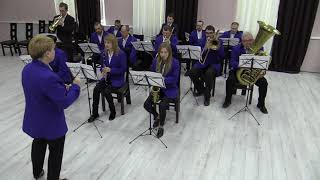 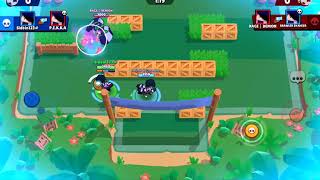 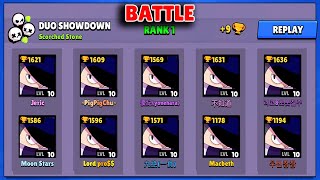 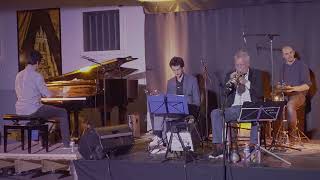 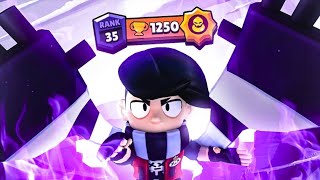 First Ever Rank 35 Edgar by Drage 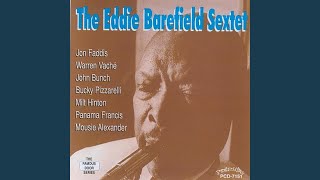 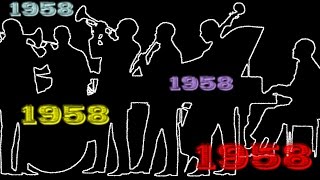