Close
The Weirdos
formed January 1, 1977 (age 44)
Biography
One of Southern California's earliest punk bands, the Weirdos released two EPs during the late '70s before breaking up; consistent reunion gigs during the '80s kept their name alive, and the group returned to the studio in 1988 for Condor, released two years later. The backbone -- and only constant members -- of the Weirdos, brothers John and Dix Denney (vocals and guitar, respectively), formed the band in 1977 with bassist Cliff Roman and drummer Nickey Beat. By the time the band recorded the 1979 EP Who? What? When? Where? Why?, drummer Danny Benair (later of Three O'Clock) was an active member; another EP followed one year later, but the Denney brothers were deserted soon after.

Though the Weirdos didn't release a single record from 1981 to 1990, John and Dix continued to record at home and re-form the band for occasional live shows. By 1988, they added original members Beat and Roman for a new edition of the Weirdos and signed to Frontier Records for 1990's Condor, which also included bassist Flea from the Red Hot Chili Peppers. Frontier released the Weird World compilation in 1991, after which the group again took an extended vacation. ~ John Bush, Rovi 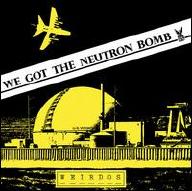 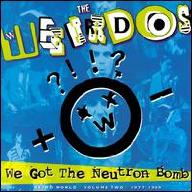 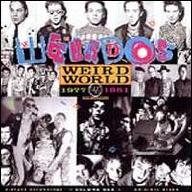 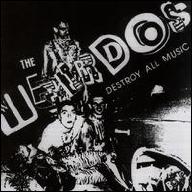 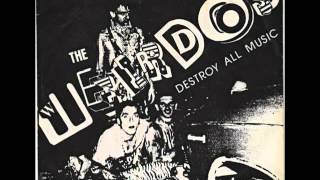 THE WEIRDOS - A Life of Crime 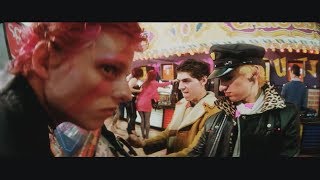 The Weirdos - A Life of Crime (Music Video) 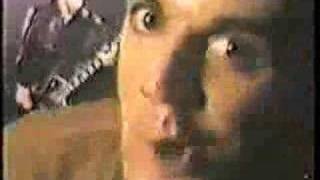 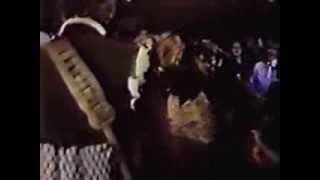 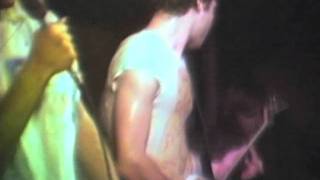 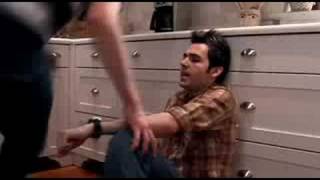 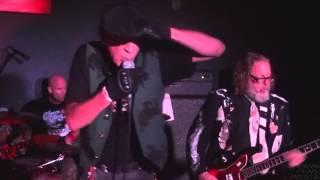