As a child in New Orleans, Williams learned how to play piano. When he was a teenager, he and his family moved to Oakland, CA, where he joined a local RB group called the Lemon Drops. In 1954, when he was 19 years old, Williams went back to New Orleans for a visit. During his trip, he met Lloyd Price, who was recording for Specialty Records. Price hired the teenager as his valet and introduced him to Robert Bumps Blackwell, the label's house producer. Soon, the label's owner, Art Rupe, signed Williams to a solo recording contract.

Just after Specialty signed Larry Williams, Specialty lost Little Richard, who had been their biggest star and guaranteed hitmaker. Little Richard decided to abandon rock roll for the ministry shortly after Williams cut his first single, a cover of Price's Just Because, with Richard's backing band; Just Because peaked at number 11 on the RB charts in the spring of 1957. After Richard left the label, the label put all of its energy into making Williams a star, giving him an image makeover and a set of material -- ranging from hard RB and rock roll to ballads -- that was quite similar to Richard's hits.

Williams' first post-Little Richard single was the raucous Short Fat Fannie, which shot to number one on the RB charts and number five on the pop charts in the summer of 1957. It was followed in the fall by Bony Maronie, which hit number four on the RB charts and number 14 on the pop charts. Williams wasn't able to maintain that momentum, however. You Bug Me, Baby and Dizzy Miss Lizzy, his next two singles, missed the RB charts but became minor pop hits in late 1957 and early 1958. Despite the relative failure of these singles, Williams' records became popular import items in Britain; the Beatles would cover both sides of the Dizzy Miss Lizzy single (the B-side was Slow Down) in the mid-'60s. However, Williams' commercial fortunes in America continued to decline, despite Specialty's release of a constant stream of singles and one full-length album.

In 1959, Williams was arrested for selling narcotics, which caused Specialty to drop him from the record label. During the '60s, he drifted through a number of labels in the early '60s, recording songs for Chess, Mercury, Island, and Decca. By the mid-'60s, he had hooked up Johnny Guitar Watson and the duo cut several sides for OKeh Records in the mid- and late '60s, including the Top 40 RB hits Mercy, Mercy, Mercy (spring 1967) and Nobody, which was recorded with Kaleidoscope (early 1968). Williams also became a house producer for OKeh Records in 1966, although very few of his productions became hits.

Between 1968 and and 1978, Williams was inactive, recording nothing and performing very little. In 1978, he released a funk album, That's Larry Williams, for Fantasy Records that sold poorly and received bad reviews. In 1980, Williams was found dead in his Los Angeles home; he died of a gunshot wound to his head. The medical examiners called the death a suicide, but rumors persisted for years after his death that he was murdered because of his involvement in drugs, crime and -- allegedly -- prostitution. 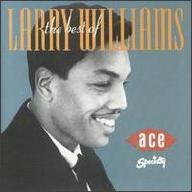 The Best of Larry Williams 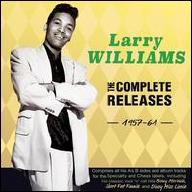 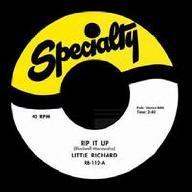 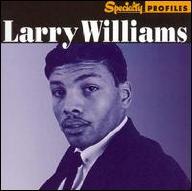 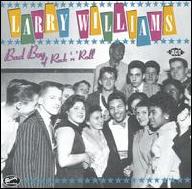 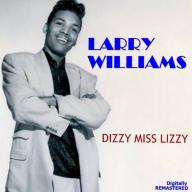 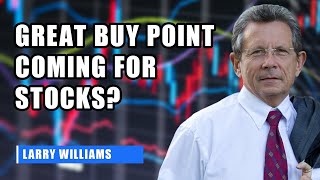 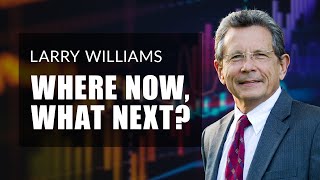 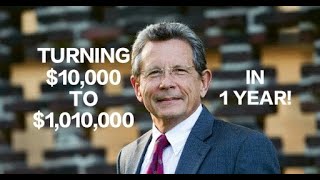 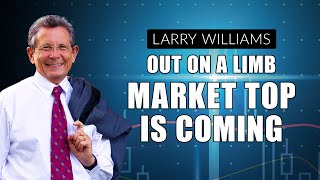 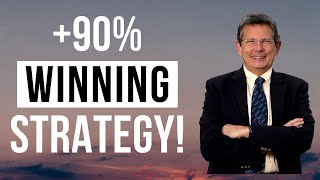 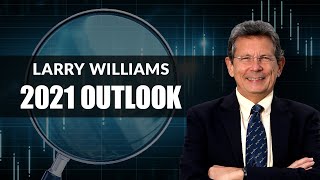 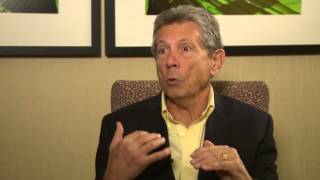 Larry Williams tells How to Trade on the Side of the Smart Money HD
Available here: