Close
P.O.D.
from San Diego, CA
formed January 1, 1992 (age 30)
Biography
Known for their infectious hybrid of punk, heavy metal, reggae, rap, and Latin music, San Diego four-piece P.O.D. are also born-again Christians whose faith takes a central place in their music. Emerging out of Southern California in the early '90s, P.O.D. (aka Payable on Death) rose to the top of the nu-metal/rap-rock scene with their third album and major-label debut, 1999's The Fundamental Elements of Southtown. The album spawned the hits "Southtown" and "Rock the Party (Off the Hook)," both of which gained heavy rotation on MTV and helped take the album platinum. The group's follow-up, 2001's Satellite, fared even better, landing at number six on the Billboard 200. It also generated several hits including "Alive" and "Youth of a Nation," both of which earned Grammy nominations. Subsequent albums like 2003's Payable on Death, 2006's Testify, 2008's When Angels and Serpents Dance, and 2015's The Awakening found P.O.D.'s sound maturing, just as they remained dedicated to their hardcore and faith-based roots.

Hailing from the San Diego neighborhood of San Ysidro or "Southtown," a multicultural, working-class area, P.O.D. initially began as a covers-oriented band (known at various times as Eschatos and Enoch), with guitarist Marcos Curiel and drummer Wuv Bernardo coming together to play songs by their favorite punk and metal bands, including Bad Brains, the Vandals, Slayer, and Metallica. The duo were also heavily influenced by their love of jazz, reggae, Latin, and hip-hop music, sounds that took on more prominence after the addition of Wuv's hip-hop MC cousin, Sonny Sandoval, in 1992. With the addition of Cleveland-born bassist Traa Daniels in 1993, P.O.D. were on the map.

Throughout the '90s, P.O.D. toured relentlessly, and sold more than 40,000 copies of their three homemade EPs -- Brown, Snuff the Punk, and P.O.D. Live -- on their own Rescue Records label. Atlantic Records took notice of the group's hard-working ethic and cross-pollinated sound, and signed them. In 1999, P.O.D. released their major-label debut, The Fundamental Elements of Southtown. Singles "Southtown" and "Rock the Party (Off the Hook)" charted, helping push the album to platinum status. The group also earned top honors for Best Hard Rock or Metal Group, Album of the Year, and Song of the Year for "Rock the Party (Off the Hook)" at the 1999 San Diego Music Awards.

The following year, P.O.D. joined Ozzfest 2000 and shared dates with Crazy Town and Staind for the MTV Campus Invasion tour. They also contributed several songs to various soundtracks, including supplying "School of Hard Knocks" to the Adam Sandler comedy Little Nicky in 2001. Also that year, the band issued its sophomore album for Atlantic, Satellite. Produced by Howard Benson, the album landed at number six on the Billboard 200 and spawned the hit singles "Alive" and "Youth of the Nation," both of which landed in the Top Five of Billboard's Hot Modern Rock Tracks chart. "Alive" and "Youth of the Nation" also garnered further industry attention, picking up Grammy nominations for Best Hard Rock Performance in 2002 and 2003, respectively.

In 2003, founding guitarist Curiel left the band. He was soon replaced by ex-Living Sacrifice guitarist Jason Truby, who was on board for the band's fourth album, Payable on Death. The album hit number one on the Christian Albums chart. Heavy touring followed, and stretched all the way into late 2004. Early the next year, P.O.D. reconvened in the studio, this time with producer Glen Ballard, to record 2006's Testify, which topped the Christian Albums chart and cracked the Top Ten of the Billboard 200. That same year, the band left longtime record label Atlantic, and marked the end of the era with the release of the Rhino compilation Greatest Hits: The Atlantic Years.

Also in 2006, guitarist Jason Truby left the band -- purportedly on the same day that original guitarist Marcos Curiel asked to rejoin. Subsequently, Curiel was on board for 2008's When Angels and Serpents Dance, which also featured guest appearances by Mike Muir of Suicidal Tendencies, Helmet's Page Hamilton, and sisters Cedella and Sharon Marley. Following the album's release, Sandoval decided to step away from the band to reevaluate his career and spend time with his family. Subsequently, P.O.D. canceled a European tour with Filter, and went on indefinite hiatus.

Sandoval eventually reunited with his bandmates, and in 2012 P.O.D. re-emerged with Murdered Love on Razor Tie. The album found Howard Benson returning to the producer's chair after his previous work with the band on Satellite. The album cracked the Top 20 of the Billboard 200, and hit number one on the Top Christian Albums chart. Benson was also on board for the group's 2015 studio effort, Awakening, which featured a guest appearances from In This Moment frontwoman Maria Brink and Sick of It All's Lou Koller. The group's tenth studio album, Circles, arrived in 2018, and included the tracks "Rockin' with the Best" and "Soundboy Killa." ~ Matt Collar, Rovi 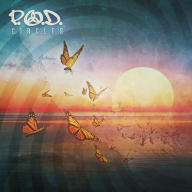 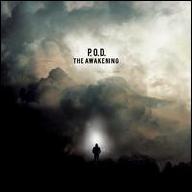 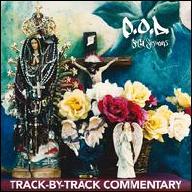 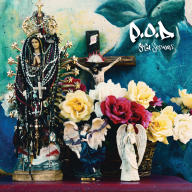 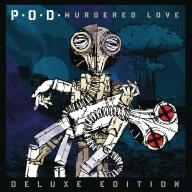 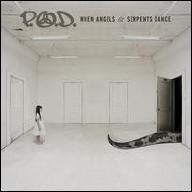 When Angels and Serpents Dance
2008 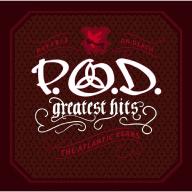 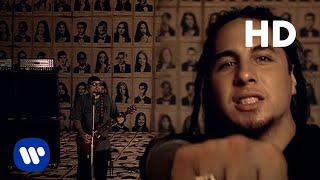 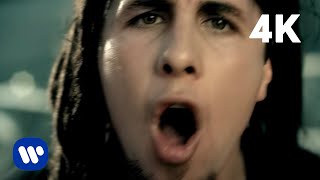 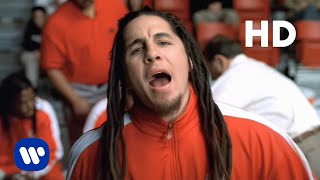 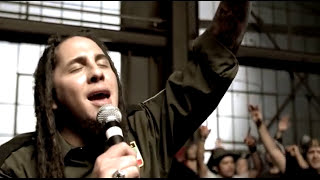 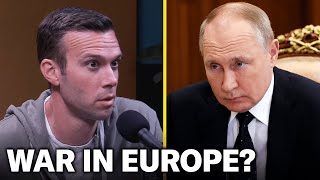 Is Putin About To Start WWIII In Ukraine? | Pod Save America Podcast 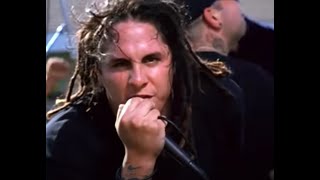