Close
Leroy Vinnegar
from Indianapolis, IN
July 13, 1928 - August 3, 1999 (age 71)
Biography
The owner of a swinging "walking bass" manner, comfortable in several idioms but not a prolific soloist, Leroy Vinnegar had a couple of heydays -- in the '50s and '60s as a busy freelance recording sideman, and as a member of Les McCann's most popular combo in 1969. As such, he played a major role in two of jazz's biggest hit albums, the trend-setting My Fair Lady set with Andre Previn and Shelly Manne (1956) and the Eddie Harris/Les McCann soul-jazz manifesto Swiss Movement (1969).

A completely self-taught musician, Vinnegar "fooled around" with the piano but gravitated toward the bass upon his first encounter. After turning pro at 20, he was the house bassist at Chicago's Beehive in 1952-1953. Upon moving to Los Angeles in 1954, Vinnegar quickly settled in as the bass player of choice on records by Stan Getz, Shorty Rogers, Chet Baker, Shelly Manne, and Serge Chaloff, among others. He also started recording as a leader in 1957, reeling off a pair of albums for Contemporary with the word "walks" appropriately inserted in each title. Starting in 1959, Vinnegar would work and tour frequently with Joe Castro and Teddy Edwards while continuing his freelance activities. In the early '80s, he appeared on television as a member of the Dixieland-styled Panama Hats behind actor/banjoist George Segal.

Although a bout of ill health caused him to move to Portland in the late '80s, Vinnegar remained an active player into the '90s, and he returned to the recording scene as a leader in 1992 (on Contemporary again) with a CD entitled -- what else? -- Walkin' the Basses. Vinnegar died of cardiac arrest in August 1999, a loss to the jazz world and a particular blow to the Portland jazz community. ~ Richard S. Ginell, Rovi 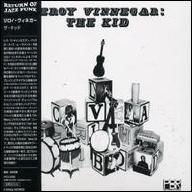 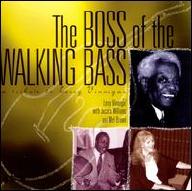 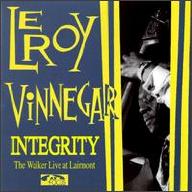 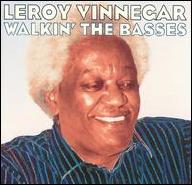 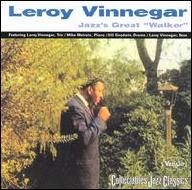 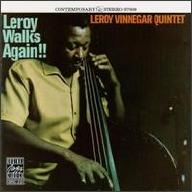 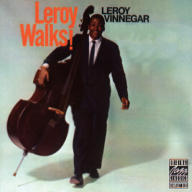 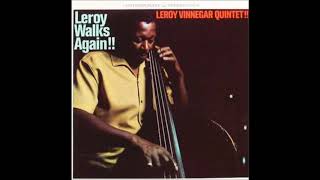 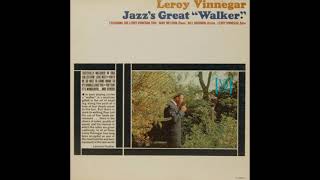 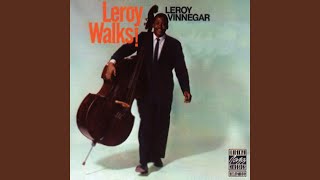 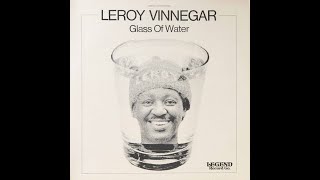 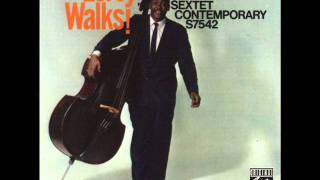 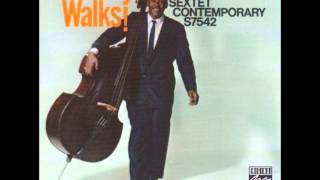 Would You Like To Take A Walk - Leroy Vinnegar 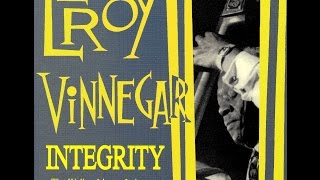