Close
Doc Pomus
from Brooklyn, NY
June 27, 1925 - March 14, 1991 (age 65)
Biography
The legendary Doc Pomus found success as one of the finest white blues singers of the 1940s before becoming one of the greatest songwriters in the history of American popular music. The author of many of the most popular rock & roll songs of the '60s, he composed Save the Last Dance for Me,'' This Magic Moment, Sweets for My Sweet, and dozens of others, including Elvis Presley's Viva Las Vegas Little Sister, and (Marie's the Name) His Latest Flame.

Crippled by polio in his childhood, Pomus -- born Jerome Felder on June 27, 1925 in Brooklyn, NY -- became interested in singing blues and writing songs after hearing a Big Joe Turner record when he was 15; he played saxophone at the time, and after hearing Turner, blues music became his obsession. By the mid-'50s, after singing in a thousand blues clubs, Pomus came to a crossroads in his career: he was in his early thirties and decided he wanted to get married, but realizing he'd never support himself and a wife singing blues, he decided to become a songwriter. He then realized he needed a collaborator, and found one in his piano-playing partner for dozens of years, Mort Shuman.

Together, Pomus and Shuman wrote the words and music to such hits as Little Sister, Suspicion, Can't Get Used to Losing You, Surrender, Viva Las Vegas, and many more. After securing their own office in the Brill Building, the team continued to crank out hit after hit; Presley alone ended up recording more than 20 of their songs throughout his career, including items like Mess of Blues. In addition, Pomus and Shuman also wrote songs for Fabian (Turn Me Loose and I'm a Man), Bobby Darin (Plain Jane) and Dion, for whom they wrote Teenager in Love.

Pomus worked tirelessly for singers he believed in, and among those he believed in was Little Jimmy Scott, a jazz balladeer from Cleveland who first came to New York in the late '40s as part of Lionel Hampton's band. He also played significant career boosting roles for people like his hero Big Joe Turner, Dr. John, Lou Reed, and dozens of others. Pomus contracted lung cancer and died in March 1991, but not before a string of benefit shows were held for him at clubs around New York; after Scott performed Someone to Watch Over Me at Pomus' memorial service, the singer was signed to a five-album deal with Warner Bros. Pomus' memory lives on via the Washington, D.C.-based Rhythm and Blues Foundation's Doc Pomus Financial Assistance program. ~ Richard Skelly, Rovi 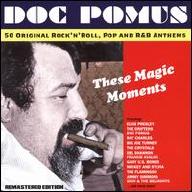 These Magic Moments: The Songs of Doc Pomus
2016
Videos
Close 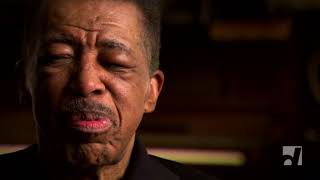 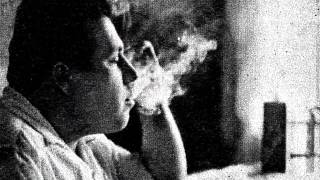 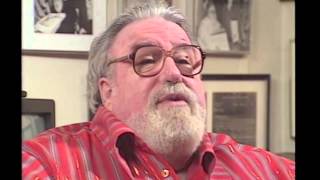 DOC POMUS "SAVE THE LAST DANCE FOR ME" and how it almost wasn't... 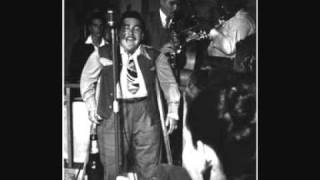 Doc Pomus - Send For The Doctor 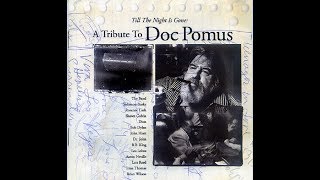 Till The Night Is Gone: A Tribute To Doc Pomus - VA (Full Album) (HQ) 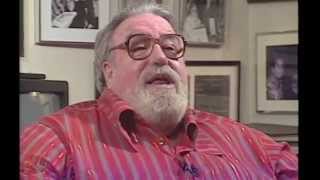 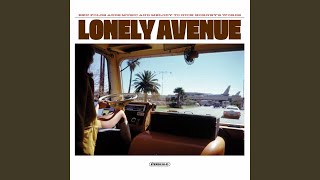