Close
The Autumn Defense
from Chicago, IL
formed January 1, 2001 (age 21)
Biography
The Autumn Defense arrived with the 21st century, capturing colors of a bygone era. Fronted by John Stirratt, longtime member of Wilco and formerly Uncle Tupelo, the Autumn Defense is the result of a collaboration between Stirratt and musical compatriot Pat Sansone (who has worked with Joseph Arthur, Swan Dive, and Josh Rouse, to name a few). Sharing roots in the Southern rock scene of the late '80s, the two converged a decade later in New Orleans after Stirratt's completion of the Mermaid Avenue sessions with Wilco and Billy Bragg.

Between noontime highs and slipping sunsets, the Autumn Defense create a sound which both embraces and resists the moods of autumn, and so defines their name. The multi-instrumental duo chase the sun westward to the California coast, gathering inspiration from classic L.A. pop and well-crafted melody in the '60s and '70s traditions. Between gentle harmonies and instrumental texturing, the associations are tempting: a trace of the Beach Boys or a Wilson brother? The Byrds, the Bee Gees, Bread, the Zombies, piano pop? Stirratt himself quotes the seminal Forever Changes (Love) as one shaping influence to their sound.

The Autumn Defense's first studio effort found Stirratt delivering the bulk of the writing, with Sansone flexing his talents in arrangement and engineering. Other contributors included former Wilco players Ken Coomer (drums) and Bob Egan (pedal and lap steel). The Green Hour was released in 2000 on Stirratt's own Broadmoor label.

Always busy with other musical commitments, Sansone and Stirratt carried the Autumn Defense forward in low gear. Work began on the second album in the winter of 2002 at a friend's studio in Nashville, and after the passing of two summers and another winter, and numerous volleys between Chicago and New York, Circles was ready for release in October of 2003 on the Arena Rock label. Circles revealed a more earthy, pensive, and suitably autumnal disposition -- a work of deeper beauty and maturity. The duo continued making music together as their schedules allowed and the results were 2007's self-titled album and 2010's Once Around. A fifth album, appropriately titled Fifth, appeared at the very start of 2014. ~ Lisa M. Smith, Rovi 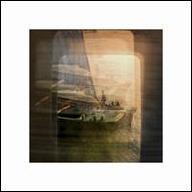 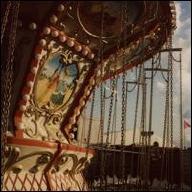 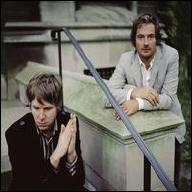 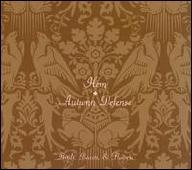 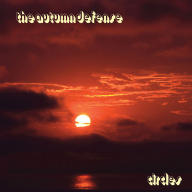 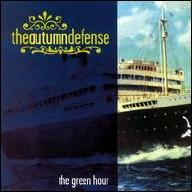 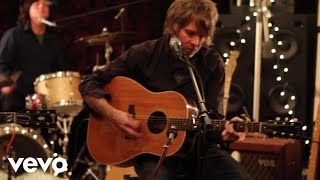 The Autumn Defense - The Swallows of London Town (Live) 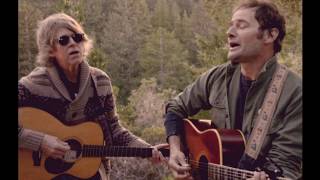 The Autumn Defense - The Sun In California (Acoustic) 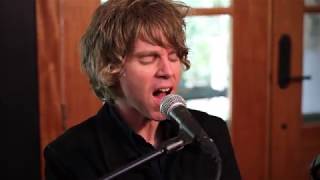 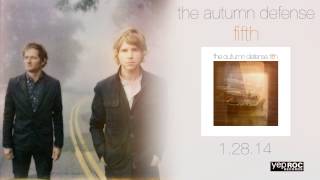 The Autumn Defense - "Why Don't We" 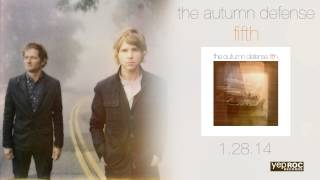 The Autumn Defense - "This Thing That I Found" 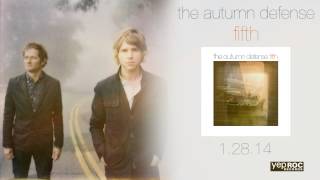 The Autumn Defense - "Under the Wheel" 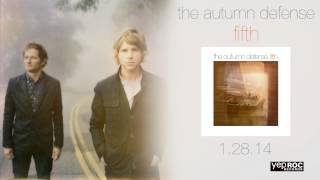