Close
Mica Levi
from Surrey, England
January 1, 1987 (age 34)
Biography
Boundary-breaking composer, producer, and singer/songwriter Mica Levi unites classical, avant-garde, hip-hop, electronic, and indie music with restless creativity. Their work with the band Good Sad Happy Bad (formerly Micachu the Shapes) on 2009's Jewellery introduced their bracing version of experimental pop, which juxtaposed grungy riffs and singalong melodies with found sound samples and the odd vacuum cleaner or two. The droning strings on Chopped Screwed, the group's daring 2011 collaboration with the London Sinfonietta, hinted at Levi's classical training as well as the success they soon experienced as a composer. Their unnervingly beautiful, BAFTA-nominated score for the 2014 film Under the Skin announced Levi as a major talent, a reputation they cemented with their Grammy- and BAFTA-nominated music for 2016's Jackie and the scores for later productions such as 2019's Monos and 2020's Small Axe. Levi's scope was also reflected in their collaborators, which spanned MCs like Wiki and Brother May to instrumentalists such as Oliver Coates and Eliza McCarthy. Their work as a solo artist was just as dynamic, and 2020's Ruff Dog underscored the irreverent, unexpected essence of Levi's music.

Born in Surrey, England, to a professor of music father and a cellist mother, Levi began playing and composing music at age four. Thanks to a scholarship they won at age nine, they studied viola, violin, and composition at the Purcell School. As a teen, Levi began composing music on the computer. After winning another scholarship to the Guildhall School of Music and Drama, they studied composition at the prestigious London college and expanded their musical horizons even further. Given an acoustic guitar by a friend, Levi soon added punk-tinged pop songs to their repertoire. They connected with producer Matthew Herbert, who signed Levi to his Accidental label and worked with them on songs for their debut album. Late in 2007, Levi decided to make the project a full band and recruited a pair of Guildhall classmates, drummer/percussionist Marc Pell and keyboardist Raisa Khan, to form Micachu the Shapes. The band released their limited-edition debut single, "Lone Ranger," in May 2008. That year, the London Philharmonic Orchestra performed one of Levi's pieces at Royal Festival Hall as a part of their composition studies.

In addition to their classical training and indie electronic leanings, Levi was inspired by hip-hop and the U.K.'s thriving grime and garage scenes. Along with DJing and MCing at shows and creating loops and beats, they became friends with London MCs Brother May and Baker Trouble after meeting them at a café near Guildhall. Brother May was one of the artists who appeared on Levi's February 2009 genre-spanning mixtape Filthy Friends, which also included Ghostpoet, Kwes., Jack Peñate, and Golden Silvers (later mixtapes featured Kwake Bass as well as Kwes. and Brother May). The following month, Rough Trade released Micachu the Shapes' debut album, Jewellery. Co-produced by Herbert, the record included the social media hit "Golden Phone." In 2010, Levi became an Artist-in-Residence at London's Southbank Centre; at age 24, they were the youngest artist awarded this honor. That May, Micachu the Shapes collaborated with the London Sinfonietta, recording a set of songs that featured the band's handmade instruments as well as the Sinfonietta's orchestral sounds. Levi then reworked the live recording for 2011's Chopped Screwed, an experimental mix of slowed-down hip-hop rhythms and discordant strings. To make July 2012's self-produced Never, the band recorded at Pell's studio. Micachu the Shapes accompanied the album's rhythm- and texture-focused songs with visuals that they produced and directed.

Following Never's release, Levi concentrated on projects outside of the band for a few years. Working with their friend Tirzah Mastin, they developed an ear-catching mix of U.K. garage, R&B, and pop on Tirzah's 2013 EP I'm Not Dancing and its follow-up No Romance, which appeared in 2014. That year, Levi also issued the mixtape Feeling Romantic Feeling Tropical Feeling Ill on Demdike Stare's DDS label, but a major breakthrough in their career came with the release of their music for Jonathan Glazer's unsettling sci-fi film Under the Skin. Upon its March 2014 arrival, the score won praise for how its eerie sound design and melodies mirrored the film's visuals. Levi won Best Composer at the 2014 European Film Awards, and Under the Skin was nominated for BAFTA, British Independent film, and Los Angeles Film Critics Awards.

In addition to production work for Wiki and Tirzah, in 2015 Levi returned to Micachu the Shapes. Released in September, the band's free-flowing third full-length, Good Sad Happy Bad, grew out of lengthy jam sessions that Pell recorded unbeknownst to Khan or Levi. The following March, the group changed their name to Good Sad Happy Bad, with producer CJ Calderwood joining the band and Khan taking lead vocal duties. The single "Looking Up at the Sun/Mash One" became their first release under that name. In November 2016, Levi further established themself as a forward-thinking composer with their score for Pablo Larraín's Jackie. Accolades for their haunting music for the Jacqueline Kennedy biopic included a nomination for Best Original Score at the 89th Academy Awards. That December saw the release of Remain Calm, a collaboration with cellist and Guildhall friend Oliver Coates. Ever busy, Levi also found time to work with Babyfather and Arca during that year.

In the late 2010s, Levi continued to juggle various creative outlets. Early in 2017, they provided the piano- and electronics-driven music for Delete Beach, a short anime film by visual artist and director Phil Collins. They followed it with a collaboration on Mount Kimbie's "Marilyn," from their album Love What Survives. In addition, Levi contributed to the music for Collins' installation piece Ceremony at that year's Manchester International Festival and composed the score to Michael Almereyda's sci-fi movie Marjorie Prime. The following year, Levi reunited with Tirzah for the full-length Devotion, which took the singer's sound in a confessional R&B direction. The pair then appeared as Taz Meeks on Curl Compilation, an EP also featuring Brother May and Coby Sey. Also in 2018, Levi worked with pianist Eliza McCarthy on that October's Slow Dark Green Murky Waterfall.

Along with productions for Wiki and Brother May, in 2019 Levi delivered scores for Glazer's short film The Fall, Alejandro Landes' war film Monos, and an exhibition of photographer Nan Goldin's work at London's Marian Goodman Gallery. In 2020, they provided the music to the dark comedy Zola and the first episode of director Steve McQueen's series Small Axe. That October, Good Sad Happy Bad returned with their fourth album, Shades, the group's poppiest set of songs since Jewellery. In December, Levi self-released Ruff Dog, a collection of abstract, guitar-dominated pieces. ~ Heather Phares, Rovi 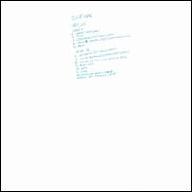 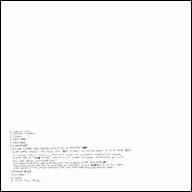 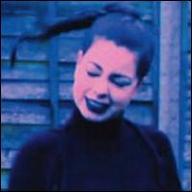 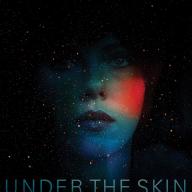 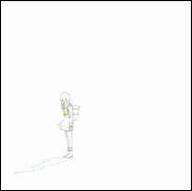 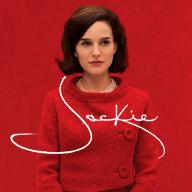 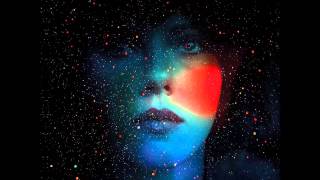 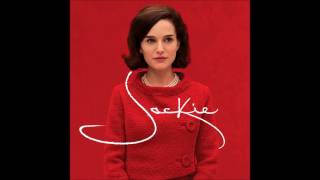 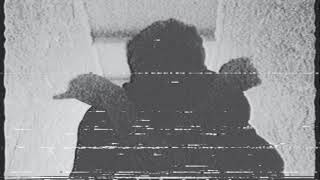 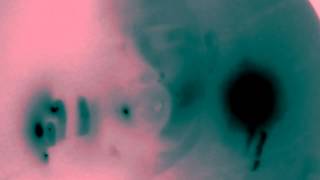 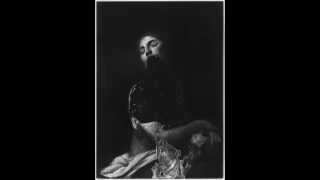