Close
J.J. Johnson
from Indianapolis, IN
January 22, 1924 - February 4, 2001 (age 77)
Biography
Considered by many to be the finest jazz trombonist of all time, J.J. Johnson somehow transferred the innovations of Charlie Parker and Dizzy Gillespie to his more awkward instrument, playing with such speed and deceptive ease that at one time some listeners assumed he was playing valve (rather than slide) trombone. Johnson toured with the territory bands of Clarence Love and Snookum Russell during 1941-1942, and then spent 1942-1945 with Benny Carter's big band. He made his recording debut with Carter (taking a solo on Love for Sale in 1943), and played at the first JATP concert (1944). Johnson also had plenty of solo space during his stay with Count Basie's Orchestra (1945-1946). During 1946-1950, he played with all of the top bop musicians, including Charlie Parker (with whom he recorded in 1947), the Dizzy Gillespie big band, Illinois Jacquet (1947-1949), and the Miles Davis Birth of the Cool Nonet. His own recordings from the era included such sidemen as Bud Powell and a young Sonny Rollins. Johnson, who also recorded with the Metronome All-Stars, played with Oscar Pettiford (1951) and Miles Davis (1952), but then was outside of music, working as a blueprint inspector for two years (1952-1954). His fortunes changed when, in August 1954, he formed a two-trombone quintet with Kai Winding that became known as Jay and Kai and was quite popular during its two years.

After Johnson and Winding went their separate ways (they would later have a few reunions), Johnson led a quintet that often included Bobby Jaspar. He began to compose ambitious works, starting with 1956's Poem for Brass, and including El Camino Real and a feature for Dizzy Gillespie, Perceptions; his Lament became a standard. Johnson worked with Miles Davis during part of 1961-1962, led some more small groups of his own, and by the late '60s was kept busy writing television and film scores. J.J. Johnson was so famous in the jazz world that he kept on winning Downbeat polls in the 1970s, even though he was not playing at all. However, starting with a Japanese tour in 1977, Johnson gradually returned to a busy performance schedule, leading a quintet in the 1980s that often featured Ralph Moore. In the mid-'90s, he remained at the top of his field, but by the late '90s and early into the 2000s, the legendary musician fell ill with prostate cancer, and sadly took his own life on February 4, 2001. ~ Scott Yanow, Rovi 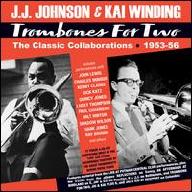 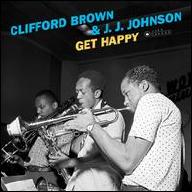 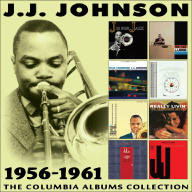 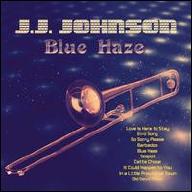 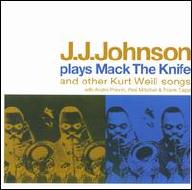 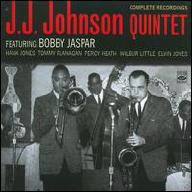 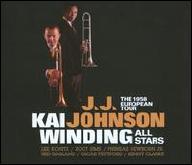 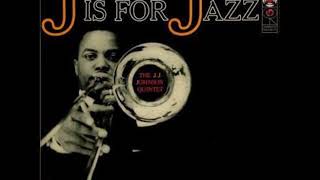 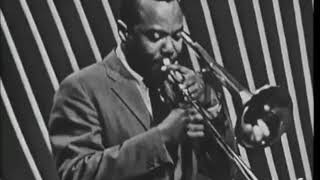 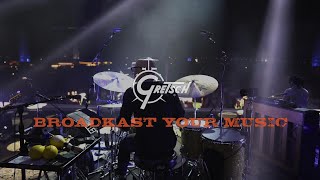 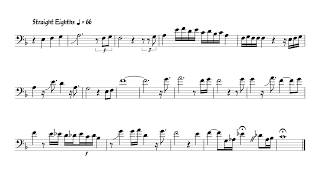 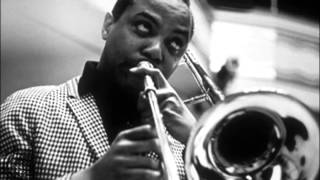 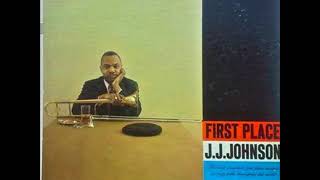 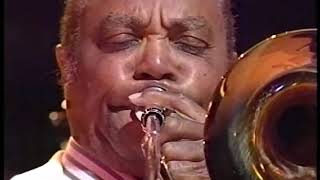