Close
Cowboys International
from England
formed January 1, 1979 (age 43)
Biography
A band that managed to bridge the gap between Bowie, Eno and the new wave that would follow, Cowboys International was basically an all star group collected by vocalist and songwriter Ken Lockie that put out one tremendous album in 1979 and a handful of 45s (Thrash, Aftermath, Nothing Doing, Today Today) before retreating into obscurity.

With punk icons from the Clash's Terry Chimes to Public Image Limited's Keith Levine contributing, The Original Sin actually garnered a rave review from Rolling Stone's David Fricke and was included as number 11 on Melody Maker's Best Albums of 1979 list alongside such classics as Michael Jackson's Off the Wall, the Clash's London Calling, Talking Heads' Fear of Music and Elvis Costello's Armed Forces. Here Comes A Saturday, the album's official single became a minor hit in the United States and Thrash and Pointy Shoes were staples of the New York City club scene (despite the superiority of the Soft Boys-esque Aftermath). Still, the loose collective of a band didn't stick together and The Original Sin went out of print for over two decades.

In 2003, Ken Lockie reissued his masterpiece of days gone by along with non-album material and alternate mixes as Cowboys International Revisited and began work on more original material with the intent of releasing a new record. ~ Charles Spano, Rovi 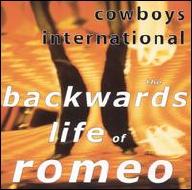 The Backwards Life of Romeo
2004 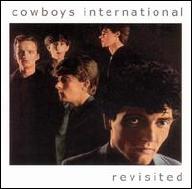 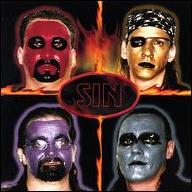 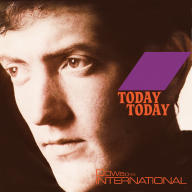 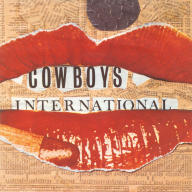 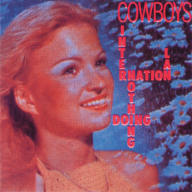 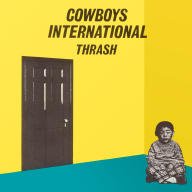 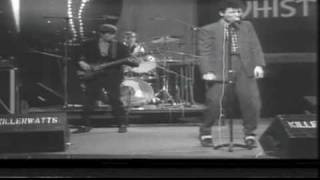 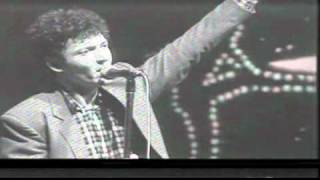 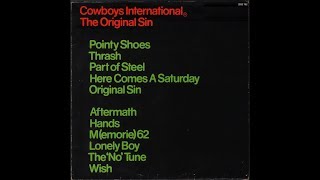 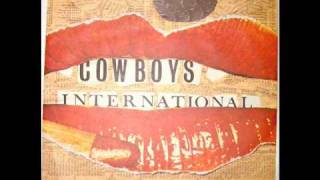 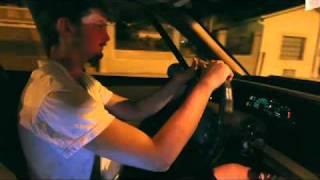 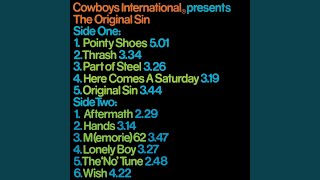 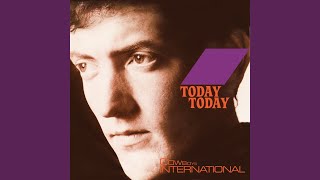