Close
Denise Johnson
from Manchester, England
August 31, 1966 - July 27, 2020 (age 53)
Biography
With her angelic, soulful vocals, Denise Johnson rose to prominence as a key fixture of the Manchester rock and house music scene. Following her break-out appearance on Primal Scream's influential 1991 album Screamadelica, Johnson would remain an integral figure, singing on albums by New Order, A Certain Ratio, Electronic, Pet Shop Boys, and others. Although session work and touring were her main focus, Johnson also released her own material, including the 1994 U.K.-charting single "Rays of the Rising Sun" and the 2020 acoustic album Where Does It Go.

Born in 1966 in Manchester, England, Johnson grew up in a culturally diverse household with a Jamaican mother who introduced her to reggae and ska music, as well as pop albums by Diana Ross, Gladys Knight, Simon Garfunkel, and others. She sang throughout her youth, appearing in school musicals and singing in the choir. By her twenties, she was singing professionally in local cover bands, drawing personal inspiration from artists like Abba, Kate Bush, Karen Carpenter, and the Stylistics. Later, she also expanded her ear, listening to jazz-informed singers like Nina Simone and Chaka Khan. She eventually joined the contemporary R&B group Fifth of Heaven, with whom she made her recorded debut. It was also with Fifth of Heaven that she first gained wider exposure supporting singer Frankie Beverly and Maze during a tour of England in the late '80s. More work followed, including recordings with Tony Martin's electronic outfit Hypnotone. It was through Martin that she began working with singer Bobby Gillespie and the neo-psychedelic Scottish dance-rock band Primal Scream. Johnson was featured on the group's groundbreaking 1991 album Screamadelica, singing prominently on singles like "Movin' On Up," and "Don't Fight It , Feel It." A Top Ten hit in the U.K., where it also took home the first-ever Mercury Music Prize, the album also fared well on the alternative charts in the U.S. and helped popularize the Manchester-inspired "Madchester" sound.

Over the next five years, Johnson continued to work with Primal Scream, singing on their follow-up Give Out But Don't Give Up, as well as joining them on tour. She also found herself in increasing demand from other groups, appearing on albums with the influential post-punk outfit A Certain Ratio. She guested on the first two Electronic albums from Bernard Sumner and Johnny Marr. There were equally notable spots on albums with former Suede guitarist Bernard Butler, Stone Roses singer Ian Brown, and the Pet Shop Boys. The mid- to late '90s also saw Johnson release three singles under her own name, including "I Believe," "Inner Peace," and "Rays of the Rising Sun," the latter of which garnered chart and club attention. Throughout the 2000s she stayed busy, singing on albums by Amplifier, Gay Dad, and A Certain Ratio. In 2015, she appeared on New Order's Music Complete. Johnson died on July 27, 2020 in Manchester, two months prior to the scheduled release of her debut solo album, Where Does It Go; she was 53 years old. ~ Matt Collar, Rovi

Where Does It Go
2020
Videos
Close 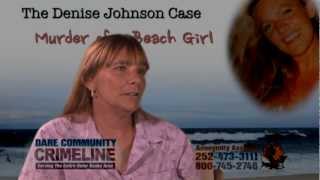 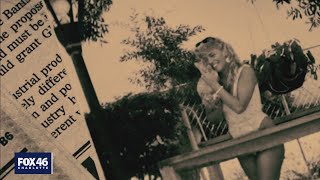 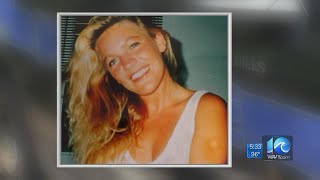 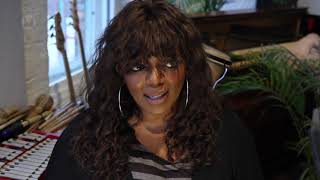 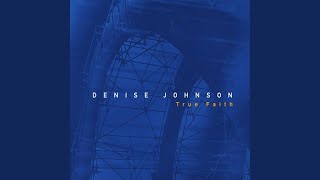 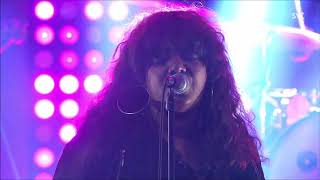 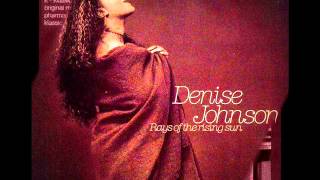