Close
Tim Garland
from Ilford, London, England
October 19, 1966 (age 55)
Biography
British saxophonist and reed player Tim Garland is a forward-thinking jazz musician whose inventive style often crosses the boundaries between modern creative improvisation and contemporary classical composition. Emerging in the late 1980s, Garland is a longtime associate of fellow progressive British jazz artists like Ralph Towner, John Dankworth, and the late Kenny Wheeler. He is also a member of pianist Chick Corea's Origin ensemble. Many of his own albums, like 1998's Enter the Fire and 2009's Libra recorded with his Lighthouse Trio, have showcased his sophisticated post-bop and modern creative approach to jazz. Other albums, like 2005's If the Sea Replied and 2018's Weather Walker, have found him working in an orchestral setting, drawing inspiration from his love of nature and Celtic folk influences.

Born in Ilford, Essex in 1966, Garland grew up in Canterbury, Kent in a musical family with a cellist father. Starting out on clarinet and piano, Garland first began playing saxophone at age 15, and quickly drew inspiration from albums by jazz musicians like saxophonist Michael Brecker and pianist Keith Jarrett. After high school, he studied composition at Guildhall School of Music, where he explored jazz and classical music, falling under the influence of composers like Alexander Scriabin, Olivier Messiaen, and Toru Takemitsu.

Garland made his debut as a leader with Points on the Curve in 1988. The following year, he co-founded the jazz-folk-fusion ensemble Lammas with poet/guitarist Don Paterson. With Lammas, Garland performed regularly and recorded several albums, including the group's debut featuring trumpeter Kenny Wheeler. Garland also spent much of the early '90s working with artists like saxophonist Ronnie Scott, guitarist Ralph Towner, and others. He also appeared on acid-jazz pioneers the Brand New Heavies' debut album. In 1998, Garland released his sophomore effort, Enter the Fire, an adventurous, highly creative album that marked his breakthrough. The album caught the ear of pianist Chick Corea, who then invited Garland to join his Origin ensemble. Along with Corea, Garland expanded his reach during this time, performing with Bill Bruford's Earthworks, clarinetist John Dankworth's Generation Band, and the Allan Ganley Big Band.

In 2000 Garland paired pianist Geoff Keezer and bassist Avishai Cohen for Made by Walking, followed by Storms/Nocturnes (also with Keezer) in 2002. Two years later, he delivered Change of Season with bassist John Patitucci. Around this time, Garland accepted a fellowship position at Newcastle University and settled in nearby Whitley Bay. His 2005 effort, If the Sea Replied, was an expansive production inspired by his love of the Whitley Bay lighthouse and featured collaborations with the Northern Sinfonia. In 2007 Garland's large-ensemble arrangements with the Northern Sinfonia were once again showcased on The Mystery. Several more trio albums followed, including 2009's Libra and 2012's Lighthouse.

In 2015, Garland released Return to the Fire, a reinvestigation of the sounds that influenced his 1998 landmark Enter the Fire, recorded with many of the same musicians. He also reconnected with his love of jazz-fusion on 2016's One, which featured longtime collaborators keyboardist Jason Rebello, drummer Asaf Sirkis, and guitarist Ant Law. In 2018, he issued Weather Walker, an orchestral album inspired by his love of the Lake District in North West England. ~ Matt Collar, Rovi 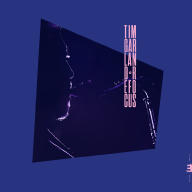 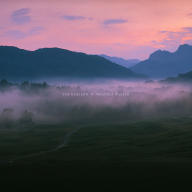 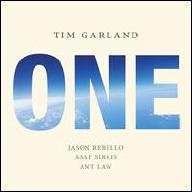 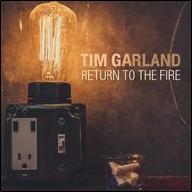 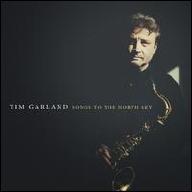 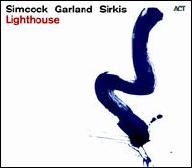 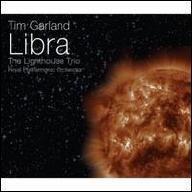 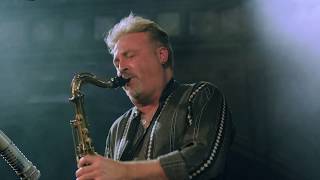 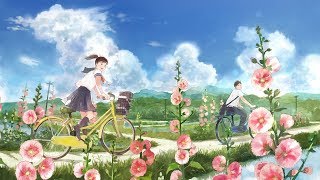 Emotional Nostalgic Music: "A Friend Like You" by Tim Garland 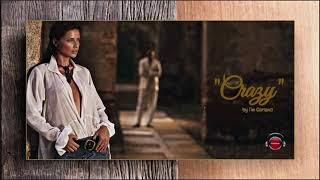 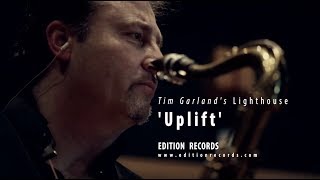 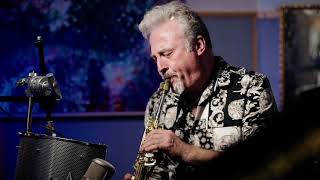 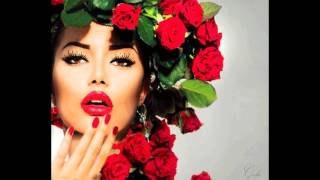 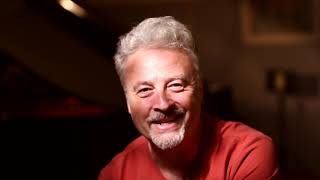