Portnoy began his professional musical career as part of Muddy Waters' backing band in the early '70s. Jerry replaced Mojo Buford in 1974 and he stayed with the band for six years. During his tenure with Waters, he appeared on the albums I'm Ready, Muddy Mississippi Waters Live, and King Bee. In 1980, Portnoy, bassist Calvin Jones, pianist Pinetop Perkins, and drummer Willie Smith all left Muddy to form the Legendary Blues Band.

Throughout the early '80s, Portnoy stayed with the Legendary Blues Band, recording the albums Life of Ease and Red Hot Blue. In 1986, he left the band and he briefly retired. By the end of 1987, he had returned to the scene, founding the Broadcasters with Ronnie Earl. Two years later, he and Earl had a falling out, causing Jerry to leave the group. Portnoy formed his own band, the Streamliners in 1989. Two years later, the band released their debut, Poison Kisses, on Modern Blues Recordings. Between 1991 and 1993, Portnoy was part of Eric Clapton's All-Star Blues Band. After leaving Clapton's band in 1993, he played a number of concerts, releasing his second album, Home Run Hitter, in 1995. Blues Harmonica Masterclass appeared six years later. ~ Ron Wynn & Stephen Thomas Erlewine, Rovi 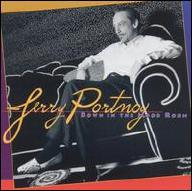 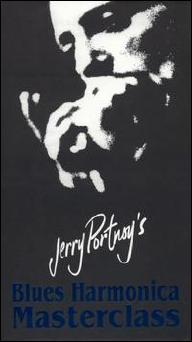 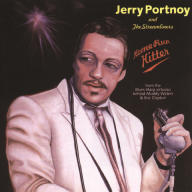 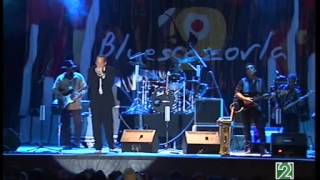 Jerry Portnoy - Blues in a dream 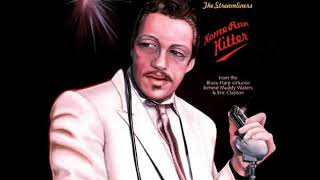 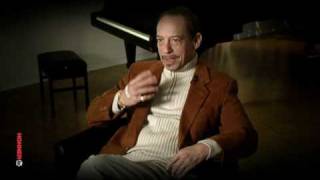 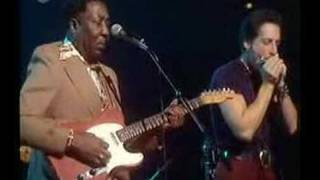 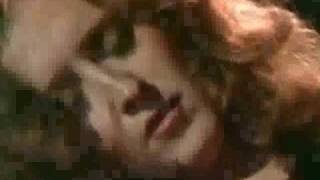 Bonnie Raitt ft. Jerry Portnoy - Love Me Like A Man 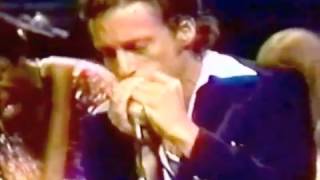 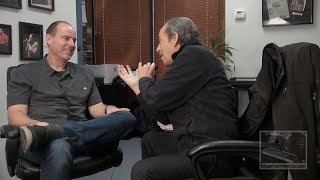