Close
Fuzzy Owen
Biography
Fuzzy Owen was a pivotal figure in the development of the Bakersfield sound -- while co-owner of the small but influential Tally label, he was the first to record Merle Haggard, later serving as the renowned singer/songwriter's longtime manager. Born Charles Owen in Conway, AR, in April 1929, he headed west to Bakersfield at age 20, picking cotton while moonlighting at the soon to be legendary nightclub the Blackboard, where three nights a week he played steel guitar in a honky tonk band featuring his cousin Lewis Talley.

After a brief stint with the Sons of the Ryaneers, Owen served two years in the U.S. Army, returning to Bakersfield in 1952. A year later, he cut his first record, teaming with Buck Owens' ex-wife, Bonnie, on the MarVel label duet A Dear John Letter. The single went nowhere, due largely to MarVel's limited distribution, but Owen and Talley were so impressed with the song itself they traded Talley's 1947 Kaiser to writer Hillbilly Barton in exchange for the copyright. In late 1953, their friends Ferlin Husky and Jean Shepard cut their own rendition of A Dear John Letter, and when the remake topped the U.S. country charts, Owen and Talley channeled the windfall into Tally Records (with no "e" in "Tally") and its accompanying recording studio.

Although the Tally studio would host acts including Buck Owens and Wally Lewis (whose rockabilly tune Kathleen reached number 15 on the pop charts in 1957), its most enduring contribution to country music was as a launching pad for a then-unknown Haggard. Owen and Talley met Haggard in about 1961, not long after the singer completed a term at San Quentin Prison; at the time he was performing at Bakersfield's Lucky Spot, fronting a makeshift band that, on this particular night, featured Owen on guitar. In 1962 Owen signed Haggard to Tally, producing the single Skid Row. Only 200 copies were pressed, primarily as bait for major labels. He also landed Haggard an appearance on the local television broadcast #The Cousin Herb Henson Trading Post TV Show, where Owen himself was a longtime member of host Henson's house band.

Haggard cut several more Tally sides before the label sold the singer's catalog (including the soon to be Top Ten hit All My Friends Are Gonna Be Strangers) to Capitol Records in late 1964. Owen would remain Haggard's road manager for decades to follow, often contributing songs to his Capitol LPs as well. In 1998, Owen announced he was reactivating Tally as a vehicle for new Haggard material, but the revived venture failed to advance beyond the discussion stages. ~ Jason Ankeny, Rovi 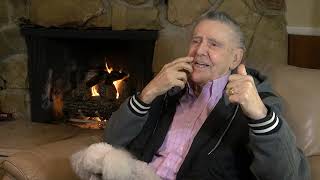 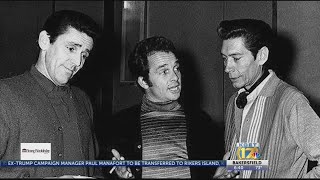 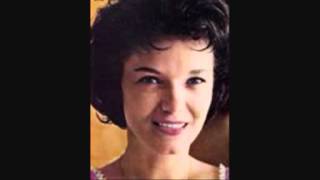 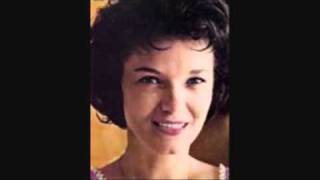 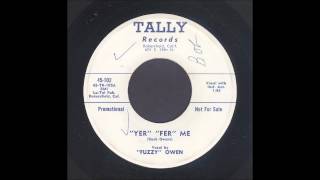 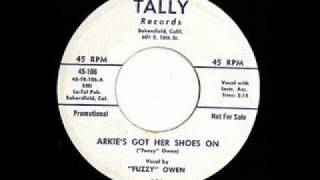 Fuzzy Owen - Arkie's Got Her Shoes On 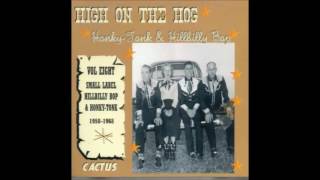