Close
Carolyn Wonderland
Biography
Blues-rocker Carolyn Wonderland is a singer/songwriter/pianist/ trumpeter/guitarist from Texas. She began performing solo as a teen and then later with her band the Imperial Monkeys. While firmly entrenched in blues-rock, Wonderland and her group sport a diverse range of other influences, from country to zydeco to surf to Latin to boogie, and even jazz. The group has performed and toured with such similarly minded predecessors as B.B. King, Johnny Winter, Buddy Guy, the Allman Brothers, Delbert McClinton, and Buddy Miles.

Before relocating from her hometown of Houston to Austin, TX, Wonderland picked up a slew of awards in the Houston press, including best female vocalist seven out of eight years running. Wonderland, whose powerful voice garners frequent comparisons to Janis Joplin, was first inspired to get on the stage after seeing local outfit Little Screamin' Kenny the Sideliners at the Houston club Fitzgerald's. Wonderland released her debut, Play With Matches, on the independent Big Mo label in 1995. In subsequent years, she continued to release albums and tour the U.S., leading the Imperial Monkeys through several incarnations. ~ Erik Hage, Rovi 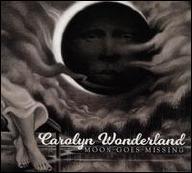 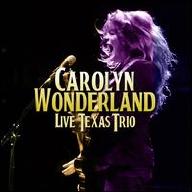 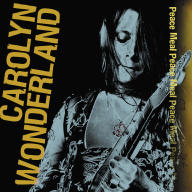 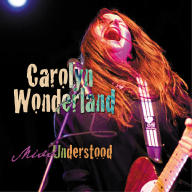 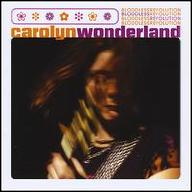 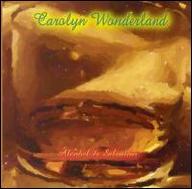 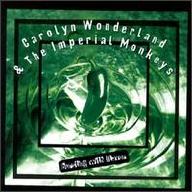 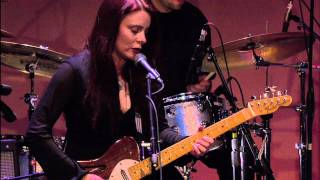 TEXAS BURNING with Carolyn Wonderland: "I Live Alone With Someone" 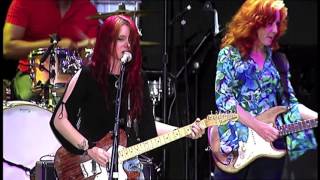 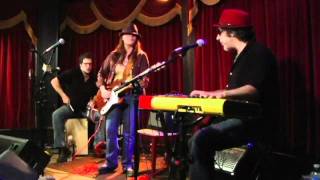 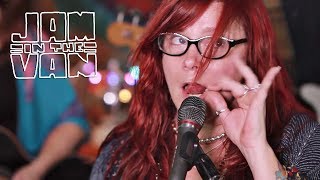 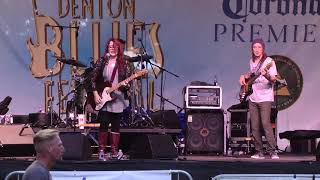 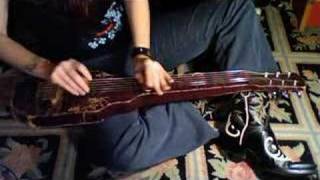