Close
Brian Johnson
October 5, 1947 (age 74)
Biography
It's never easy to replace a founding member of a band who dies tragically, but AC/DC's Brian Johnson fit in with the Australian hard rocking band perfectly, and was accepted immediately by the group's legion of fans. Born on October 5, 1947, in Newcastle Upon Tyne, England, Johnson sang with a church choir as a youngster, but like zillions of other teenagers of the '60s, was taken by rock & roll. In early 1972, Johnson formed his first serious rock band, USA. Just a few months later, the band changed their name to Geordie and focused on hitting it big in the then-thriving U.K. glam rock scene. The band scored several hits in their homeland, including the Top Ten All Because of You and the Top 20 Can You Do It.

Although the glam scene was fading rapidly by the mid-'70s, Geordie continued to play around England, but ultimately decided to call it a day by 1976. Johnson spent the next few years away from music, but eventually re-formed Geordie in 1980. Just as the band had signed a new record contract, AC/DC asked Johnson if he'd like to try out for the vacant lead vocalist position (singer Bon Scott died in February 1980 from alcohol poisoning). Interestingly, Scott himself had once seen Johnson perform with Geordie and gave the singer a rave review to his AC/DC mates. Johnson quickly passed the audition and was offered the slot. Putting his Geordie days behind him (the group unsuccessfully tried to soldier on without Johnson), Johnson's first release with AC/DC, 1980's classic Back in Black, became a monster hit right away. The album has become one of hard rock's all-time best-sellers over the years and pushed the band over the top globally.

Johnson's powerful yet grave voice proved to be the perfect foil for AC/DC's high-energy, hard-hitting rock, as the band continued to churn out best-selling albums and sold-out tours. Further Johnson-fronted AC/DC hit albums followed, tops being 1981's world-wide number one For Those About to Rock, 1986's motion picture soundtrack Who Made Who, 1990's The Razor's Edge, and their first release of the 21st century, Stiff Upper Lip. By now, an AC/DC member far longer than Scott was, Johnson remains one of rock's most instantly recognizable voices. ~ Greg Prato, Rovi 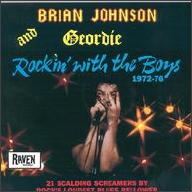 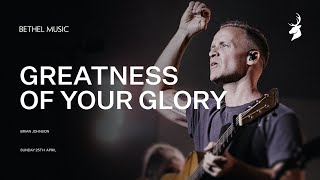 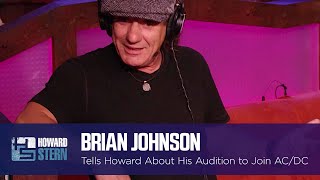 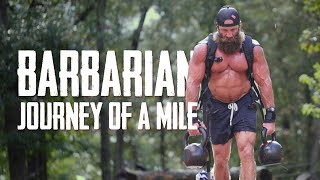 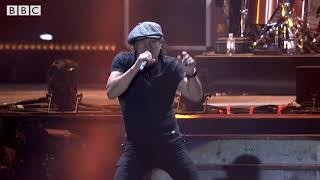 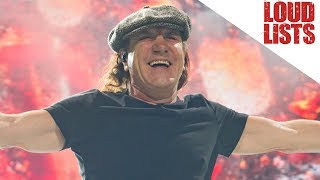 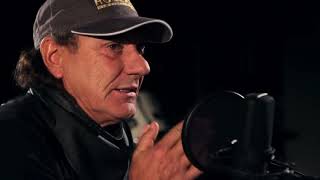 Brian Johnson & AC/DC: The Definitive Story Of How He Joined The Best Band In The World
Available here: