Close
Odean Pope
from Ninety Six, SC
October 24, 1938 (age 83)
Biography
A fiery and often intense tenor saxophonist, Odean Pope emerged from the great Philadelphia jazz tradition that birthed players from Khan Jamal and Jimmy Heath to Archie Shepp, Rufus Harley, and Byard Lancaster -- not to mention John Coltrane (whom he replaced in Jimmy Smith's band at the great saxophonist's suggestion, when Trane joined the Miles Davis quintet). Pope is also a composer, arranger, and musical theorist. His trademark sound integrates the gospel of the Southern Baptist Church he was reared in, bop, modal, and free jazz, and fourth-system harmonics. Pope, in addition to recording as a headliner beginning with '80s Out for a Walk, also founded both the funky jazz band Catalyst in the '70s and the oft-celebrated the Saxophone Choir, whose 1985 debut The Saxophone Shop has proven influential among larger reed-based jazz groups across the globe. With his other bands he has recorded for more than half-a-dozen labels associated with the avant-garde including Soul Note, CIMP, Porter, and Moers Music. While 1982's Almost Like Me brought him to the attention of jazz fans who had first heard him as an integral part of Max Roach's quartet, later records under his own name, such as 1990's Epitome and 2011's Universal Sounds (with Marshall Allen), have afforded him renown as a consistent innovator.

Though Pope was born in South Carolina, he grew up in Philadelphia. He took early and highly influential music lessons with Ron Rubin, the principal woodwind player in the Philadelphia Symphony Orchestra. Later, he studied at The Paris Conservatory for Music under drummer/composer Kenny Clarke, where he received his degree certification in orchestration, modern harmony, African rhythms, bop, and arranging. After returning to the States, he studied with pianist Ray Bryant before playing with organist Jimmy McGriff and Art Blakey's Jazz Messengers. Pope first began teaming up with Roach in the late '60s, though it would be another decade before he became a regular part of the group where he remained until 1995. Pope also led Catalyst, a jazz-funk outfit that released acclaimed records for Warner before splitting in 1974. He assembled the Saxophone Choir in 1977, an occasional group that issued four albums between 1986 and 2006. Falling into the post-bop genre, the band consisted of nine saxophones and a rhythm section.

While most of his peers followed the muse to the more fertile playing grounds of New York in order to make a living, Pope remained in Philly, developing his own sound and working wherever and whenever he could, with regular gigs in N.Y.C. and more occasional festival and club performances in Europe and Japan. Pope's sound is built from such diverse elements that its only constant is a muscular yet emotionally resonant tone and innate musicality that remains accessible to almost any listener, no matter which end of the jazz spectrum he engages. The development of that sound, with its historical weight and depth, appears on recordings such as 1982's avant Almost Like Me, 1995's intimate Changes Chances with pianist Dave Burrell, 2008's modal Serenity, and 2012's swinging Odean's Three with drummer Billy Hart and bassist Lee Smith. Pope and his quartet -- that includes Smith, drummer Craig McIver, and pianist Bobby Zankel -- issued Fresh Breeze on CIMP in 2017. ~ Scott Yanow, Rovi 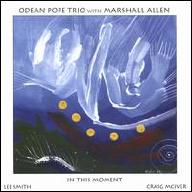 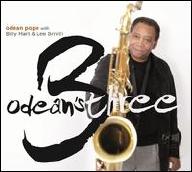 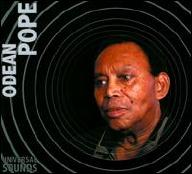 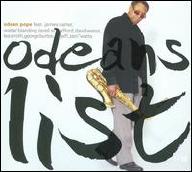 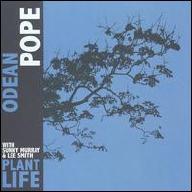 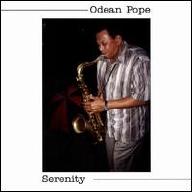 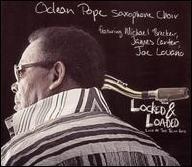 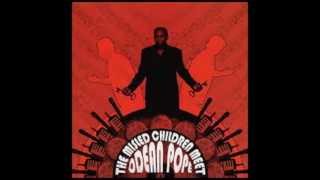 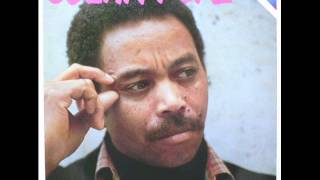 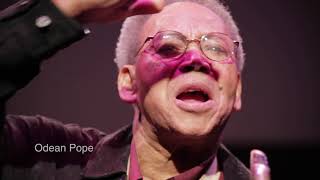 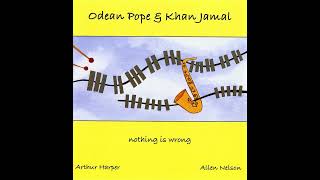 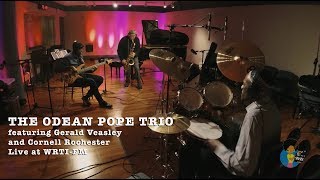 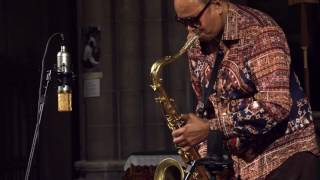 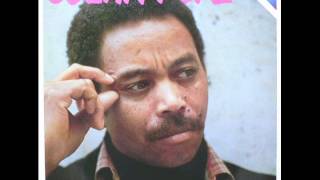