Close
Lido
from Tysvær, Norway
October 26, 1992 (age 28)
Biography
Lido is the moniker used by Norwegian electronic musician Peder Losnegård, who has written and produced songs for Ariana Grande, Mariah Carey, and Halsey, among many others. His own music outfits lovesick lyrics with sophisticated electronic arrangements drawing from trap, EDM, and funk. Initially a rapper going by the name LidoLido, he scored two Top Ten-charting albums in Norway before switching to a more electronic sound as Lido and releasing his third LP, Everything, in 2016. He followed it with several EPs and singles, including the R&B-influenced Spacesuit (2018).

The son of a gospel choir director, Losnegård's musical talent developed early; he was learning drums and piano and composing at a young age. By the time he was 16, he'd launched a burgeoning career as a rap artist and, based on his self-released 2008 Good Guy Mixtape, signed with Universal Music Norway under the name LidoLido. He went on to release two successful LPs for Universal -- 2012's Pretty Girls Grey Sweaters and 2013's Battle Poetry -- and established himself as much for his production talents and beatmaking as for his rapping.

By 2014, he'd shortened his name to Lido and started to shift his focus more to remixing and production, releasing the I Love You EP and producing/co-writing tracks by artists like Ariana Grande and Alison Wonderland. He continued to break out internationally over the next year, collaborating with DJ and producer Canblaster on the Superspeed EP and with R&B singer Santell on The Passion Project EP. In addition to launching a sold-out U.S. tour, Lido produced a track for Chance the Rapper and executive-produced Halsey's 2015 debut album, Badlands. In early 2016, he posted an eight-minute remix of Kanye West's album The Life of Pablo, titled The Life of Peder, which notched one million streams in its first 24 hours. Everything, his debut solo album as Lido, arrived later that year, with a remixed version (Everything Remixed) appearing the following year. 2017 also saw the release of the single "Not Enough," which featured indie R&B duo They.

Lido remained active as a producer, working with Jaden Smith, Ella Mai, and Mariah Carey. He released three EPs throughout 2018. Spacesuit, with rapper J'von, appeared in May, with guests including Mayer Hawthorne and Towkio. I O U 1 was released in September, and I O U 2 followed in November. Anticipating his second album as Lido, Losnegård released the singles "How to Do Nothing" (2019) and "Postclubridehomemusic" (2020). ~ Timothy Monger & Paul Simpson, Rovi 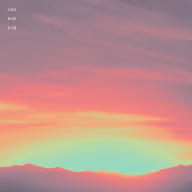 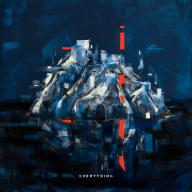 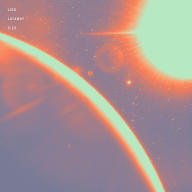 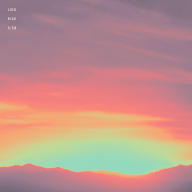 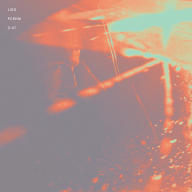 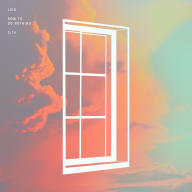 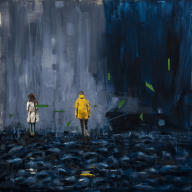 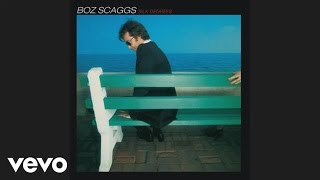 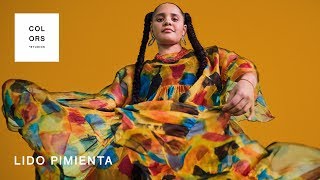 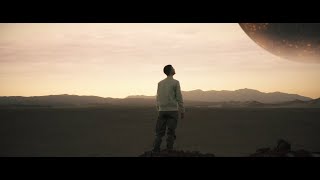 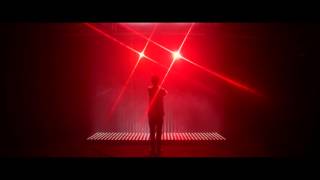 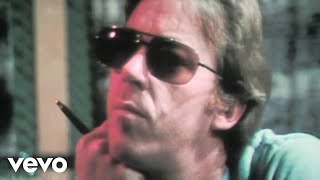 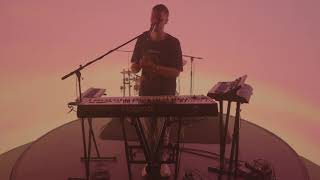