Close
Peter & Gordon
from London, England
formed January 1, 1963 - January 1, 1968 (age 5)
Biography
In June 1964, Peter Gordon became the very first British Invasion act after the Beatles to take the number one spot on the American charts with "A World Without Love." That hit, and their subsequent successes, were due as much or more to their important connections as to their talent. Peter Asher was the older brother of Jane Asher, Paul McCartney's girlfriend for much of the '60s. This no doubt gave Asher and Gordon Waller access to Lennon-McCartney compositions that were unrecorded by the Beatles, such as "A World Without Love" and three of their other biggest hits, "Nobody I Know," "I Don't Want to See You Again," and "Woman" (the last of which was written by McCartney under a pseudonym). But Peter Gordon were significant talents in their own right, a sort of Everly Brothers-styled duo for the British Invasion that faintly prefigured the folk-rock of the mid-'60s. In fact, when Gene Clark first approached Jim McGuinn in 1964 about working together in a group that would eventually evolve into the Byrds, he suggested that they could form a Peter Gordon-styled act.

Asher and Waller had been singing together since their days at Westminster School for Boys, a private school in London. "A World Without Love" was their biggest and best hit, one that sounded very much like the Beatles' more pop-oriented originals. Their other two 1964 hits, "Nobody I Know" and "I Don't Want to See You Again," were pleasant but less distinguished. Sounding like McCartney-dominated Beatles rejects (which, in fact, they were), the production employed a softer, more acoustic feel than the hits by the Beatles and other early British Invasion guitar bands. "I Don't Want to See You Again" used strings, as would several of the duo's subsequent hits, which became increasingly middle-of-the-road in their pop orientation.

Some scattered folky B-sides showed that Asher and Waller may have been capable of developing into decent songwriters, but like many of the less talented British Invaders, their lack of songwriting acumen and ability to move with the times, would eventually work against them. They did continue to hit the charts for a couple of years, with updates of the oldies "True Love Ways" (Buddy Holly) and "To Know You Is to Love You" (a variation of the Teddy Bears' "To Know Her Is to Love Her"). There was also a Top Ten cover of Del Shannon's "I Go to Pieces," and the brassy, McCartney-penned "Woman." The overtly cute British novelty "Lady Godiva," though, became their last big hit in late 1966.

After Peter Gordon broke up in 1968, Asher became an enormously successful producer, first as the director of A&R at the Beatles' Apple Records (where he worked on James Taylor's first album). Relocating to Los Angeles in the '70s, he was one of the principal architects of mellow California rock, producing Taylor and Linda Ronstadt. ~ Richie Unterberger, Rovi 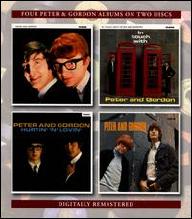 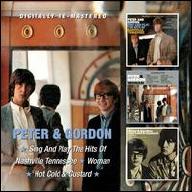 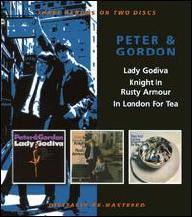 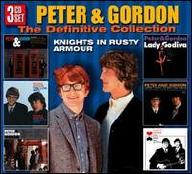 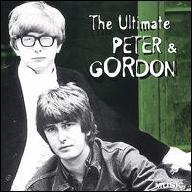 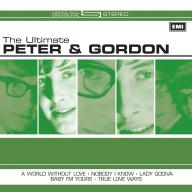 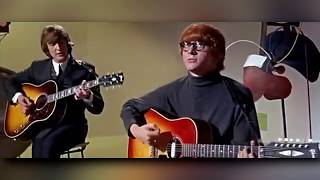 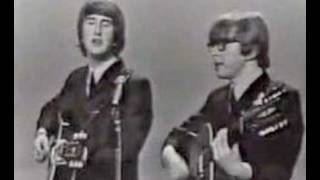 I Go to Pieces - Peter & Gordon 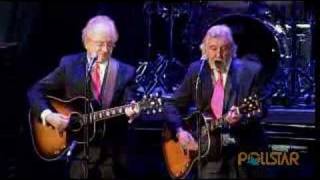 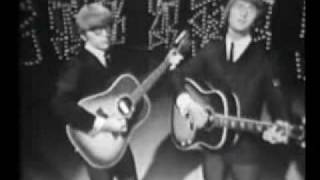 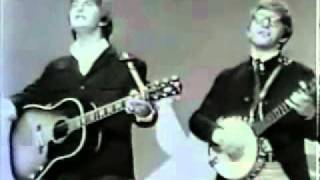