Close
The Swell Season
formed January 1, 2006 (age 15)
Biography
Formed by the Frames' frontman Glen Hansard and Czech songstress Markéta Irglová, the Swell Season (named after a novel by humanist Czech writer Josef Skvorecky) is a songwriting duo with a penchant for vocal harmonies and acoustic-based songcraft. The pop/rock twosome released a self-titled debut in 2006, several months before the appearance of the Frames' sixth effort, The Cost. Hansard and Irglová also appeared as working-class immigrants in the popular Irish movie Once, which was presented at the Sundance Film Festival in 2007. The following year, the duo received an Academy Award for Best Original Song for the film's hit single, "Falling Slowly," and the Swell Season's popularity surged as a result.

Once: Music from the Motion Picture went gold in February 2008, and an accompanying tour saw the group performing to sold-out crowds in multiple countries. Of course, part of the group's appeal was the real-life relationship of its co-founders, which lent a romantic chemistry to the Swell Season's stage show. Hansard and Irglová ultimately split up in January 2009, yet the band continued moving forward with a mature sophomore release, Strict Joy, which appeared later that year. While Hansard and Irglová occasionally work together, the two have devoted most of their time since Strict Joy to solo projects. ~ Andrew Leahey & MacKenzie Wilson, Rovi 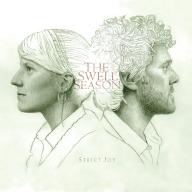 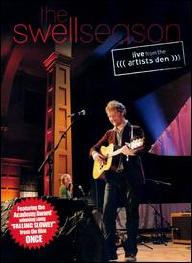 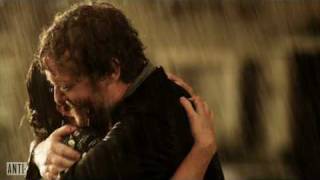 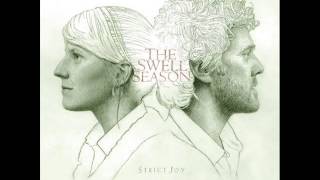 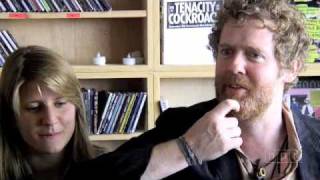 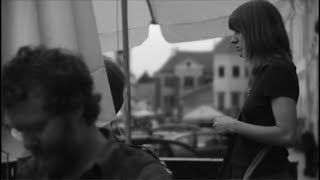 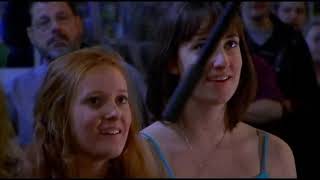 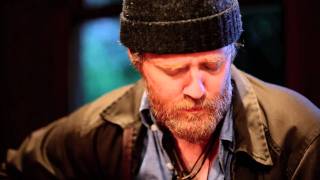 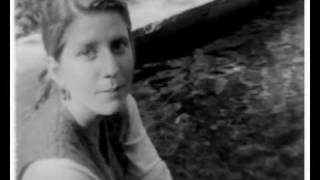 The Swell Season - "In These Arms"
Available here: