Close
Gabby Pahinui
from Honolulu, HI
April 22, 1921 - October 13, 1980 (age 59)
Biography
Gabby Pahinui helped to lay the foundation for Hawaiian slack key guitar playing. Although he recorded only one internationally released album, Gabby Pahinui Hawaiian Band, Vol. 1, his influence continues to be reflected in the playing of Hawaiian slack key players and American guitarists including John Fahey, Leo Kottke, and Ry Cooder. During an early-'90s interview, Pahinui's son, James Bla Pahinui, also a skilled slack key guitarist, recalled, "My dad got away with a lot of stuff because it worked. He touched so many people because he shared what was in his heart in such an honest and direct way."

Pahinui recorded the first slack key recordings in 1946. He continued to lead his own band, the Sons of Hawai'I, until the early '70s when he formed a new group with his sons Charles, Cyril, and James. Their first steps towards international fame came when Ry Cooder traveled to Hawaii to record Gabby Pahinui Hawaiian Band, Vol. 1, during a two-week-long session at Pahinui's home in Kona in 1975. The home had been the site for nightly jam sessions for many years. The same year, Pahinui made a guest appearance on Cooder's album Chicken Skin. ~ Craig Harris, Rovi 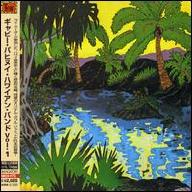 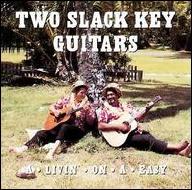 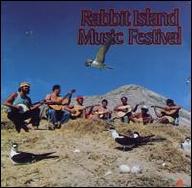 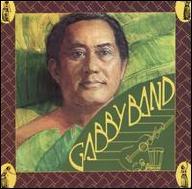 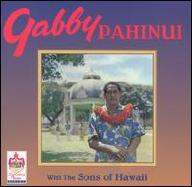 Gabby Pahinui With The Sons Of Hawaii
1995 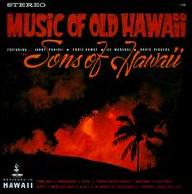 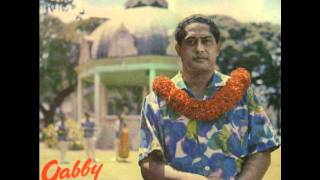 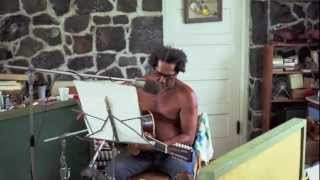 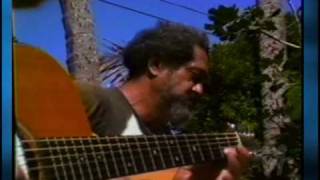 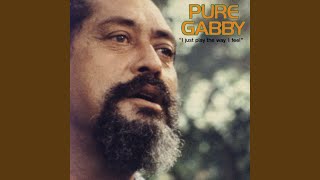 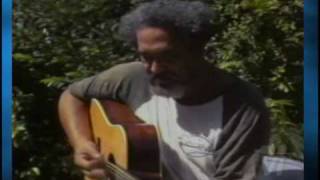 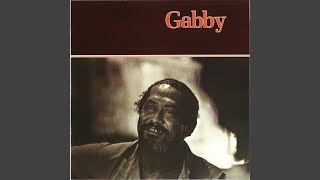 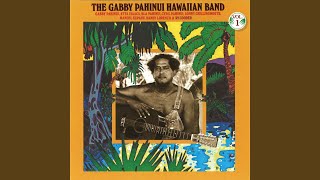