Close
Nitin Sawhney
from Dulwich, London, England
January 1, 1964 (age 57)
Biography
One of the most talented and recognized producers and songwriters in the British electronic and fusion music scene, Nitin Sawhney is also a respected actor, writer, and scriptwriter. Conceiving daring theme combinations of electronica-style beats with gleaming pieces of Asian influences driven within trip-hop and jazzy styles, Sawhney delivers exclusive and overwhelming sound pieces, enlightened by his indubitable creative insight. Following an education in the Kent region of England, obscured by the militant presence of racist organizations, Sawhney finally turned to music, therefore aiming to overcome ruling and disquieting racial boundaries. During subsequent years, he went on to study law at Liverpool University before moving to London. It was there that, alongside Sanjeev Bhaskar, he created The Secret Asians, a radio show that eventually evolved into an award-winning TV series.

Although he dedicated most of his time to the TV business, Sawhney never neglected his musical dream. He first joined James Taylor, with whom he played a series of dates across the U.K. alongside Taylor's quartet. Following the experience, Sawhney decided to form his own band, the Jazztones, by that time playing on concerts headlined by DJs like Gilles Peterson. After yet another collaboration, by then with Talvin Singh (with whom he assembled the Tihai Trio), the British creator decided to make it on his own, releasing his debut album, Spirit Dance, on his own label in 1993. A few months later, he signed a contract with Outcaste Records, for which he released one of his most acclaimed recordings, Migration, in 1995. Following a year of incessant work, the album Displacing the Priest arrived in record stores, again demonstrating his exceptional creative skills.

During this period, Sawhney continued to dedicate part of his time to writing soundtracks for acclaimed TV series and theater plays, and remixing works for artists like Nusrat Fateh Ali Khan. During the following months, Sawhney recorded his long-awaited fourth album, Beyond Skin, released in late 1999. Coming after an extensive touring season across the U.K. and Europe alongside artists including Sting, Sawhney recorded his fifth studio record. Prophesy arrived in 2001, again earning glowing reviews from the media. Sawhney remained busy throughout the 2000s, releasing works such as Human, Philtre, Love Undersound, and One Zero, as well as mix albums like In the Mind of Nitin Sawhney and Fabriclive.15. By 2015 Sawhney had received numerous awards, including four honorary doctorates, two Ivor Novello nominations, and two U.K. Asian Music Awards; 2015 also marked the release of Sawhney's tenth studio album, Dystopian Dream. Two years later, he received a lifetime achievement Award from the Ivor Novello Awards, released Live at Ronnie Scott's, and provided the score for the Andy Serkis-directed Breathe. His twelfth studio album, Immigrants, arrived in 2021; positioned as a sequel to his 1999 album Beyond Skin, the record celebrated immigration worldwide. ~ Mario Mesquita Borges, Rovi 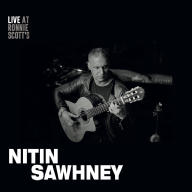 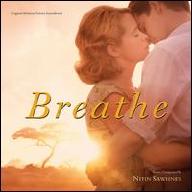 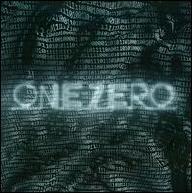 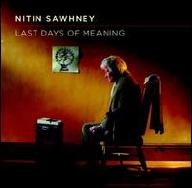 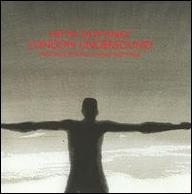 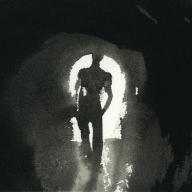 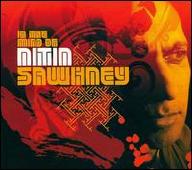 In the Mind of Nitin Sawhney
2007
Videos
Close 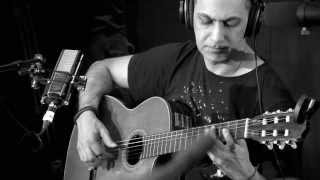 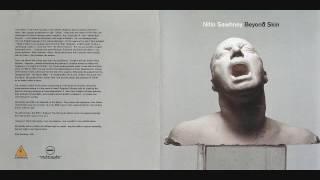 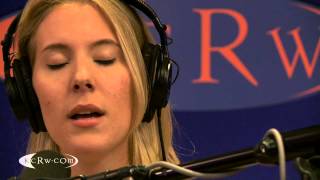 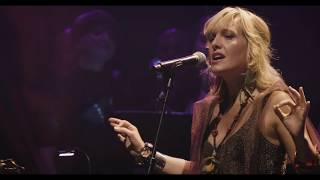 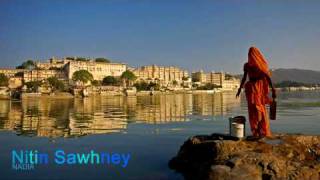 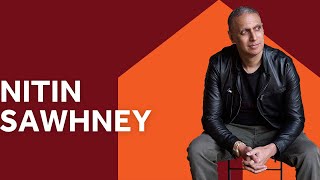 An evening with Nitin Sawhney and friends | #RoyalAlbertHome 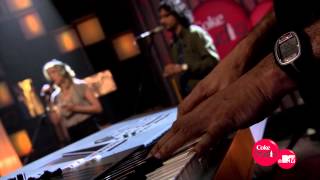