Close
James Young
from Chicago, IL
November 14, 1949 (age 71)
Biography
Best known as one of the guitarists for arena rockers Styx, James Young has also issued several releases outside of the band. Born James Vincent Young on November 14, 1949, in Chicago, Illinois, Young was introduced to music at the age of five when he began taking piano lessons, which eventually led to the guitar by his teenage years (drawing inspiration from the usual suspects of the era -- Jimi Hendrix, Eric Clapton, Johnny Winter, etc.). After working his way through several local bands (such as the Catalinas and Monterey Hand) and acquiring a degree in mechanical and aerospace engineering from the Illinois Institute of Technology, Young eventually decided to form a new outfit, TW4, which would soon transform into Styx. Joining up with frontman Dennis DeYoung, bassist Chuck Panozzo, drummer John Panozzo, and guitarist John Curulewski, the group signed with the now-defunct label Wooden Nickel, issuing a total of four moderately successful releases -- 1972's self-titled release, 1973's Styx II, plus 1974's The Serpent Is Rising and Man of Miracles. By 1975, Curulewski had exited the band, which led to the arrival of newcomer Tommy Shaw and signaled the group's greatest commercial success.

Over the course of seven albums from the mid-'70s through the early '80s (1975's Equinox, 1976's Crystal Ball, 1977's The Grand Illusion, 1978's Pieces of Eight, 1979's Cornerstone, 1981's Paradise Theater, and 1983's Kilroy Was Here), Styx became one of the biggest bands in the U.S., as all of the aforementioned albums obtained platinum certification, spawned a slew of Top Ten hit singles, and became arena/football stadium headliners. But friction over agreeing on a musical direction (DeYoung wanted to continue in a "theatrical" direction, while Young and the others wanted to return to their hard rock roots) caused the group to break up in 1984. Young launched a solo career shortly thereafter, in the form of his 1986 solo debut City Slicker (featuring contributions from journeyman keyboardist Jan Hammer), which received favorable reviews, but sunk without a trace. Young reunited with his Styx bandmates (sans Shaw) for 1990's Edge of the Century, but when the group went back into hibernation afterwards, Young resumed his solo career, forming the James Young Group and issuing a pair of albums -- 1994's Out on a Day Pass and 1995's Raised by Wolves -- before Styx reunited once more (this time with Shaw). ~ Greg Prato, Rovi 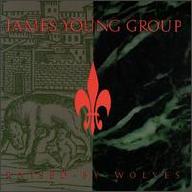 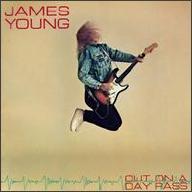 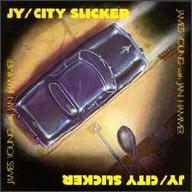 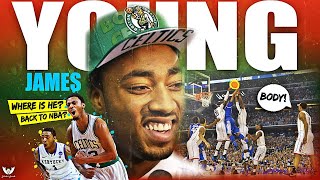 3 Things That Has 'JAMES YOUNG' Out The NBA! Can He Get Back? 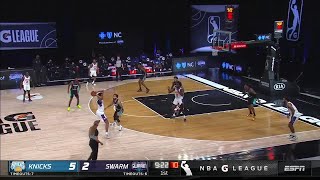 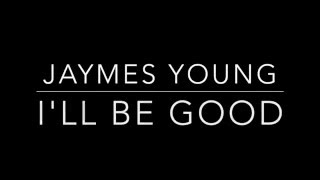 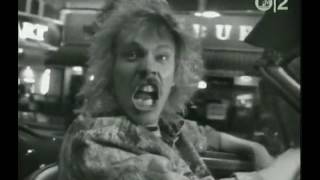 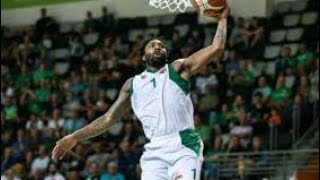 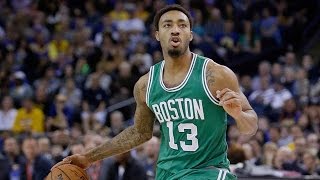 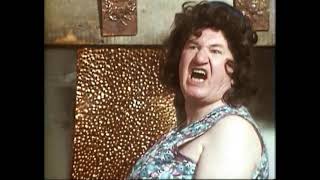 "This is a Hungry Hole " - James Young.
Available here: