Close
Charles Neville
from New Orleans, LA
December 28, 1939 - April 26, 2018 (age 78)
Biography
A ride on St. Charles Avenue trolley in New Orleans early in the morning might've caught Charles Neville in his favorite location practicing T'ai Chi. The Neville Brother most known for his pursuit of Eastern spiritual knowledge was also the family's keeper of the horn. His brothers affectionately referred to him as "The Horn Man." His saxophone won him a Grammy in 1989 for his haunting rendition of "Healing Chant" on the Yellow Moon CD. But the instrument's history went way back for this artist with over half a century of musical experience, long predating the formation of the family band in 1977.

Charles Neville formed Turquoise with brother Art and some friends in the early '50s. Life and the Navy led Neville out on the road, gigging with everyone from Jimmy Reed to B.B. King and Bobby Blue Bland. A member of the house band at the renowned Dew Drop Inn, Neville played with some of the biggest names in his hometown, including Allen Toussaint, James Booker, Huey Piano Smith, and Ernie K. Doe. A drug conviction landed him a stay in Angola prison, whose alumni roster reads like a who's who of New Orleans musicians. With influences like these, no wonder Charles Neville became such a highly eclectic musician. Living in New York exposed him to the major artists of his instrument, from Sonny Rollins to Charlie Parker and John Coltrane. Claiming Louis Jordan as his inspiration, Neville gigged in the Big Apple with George Coleman and Billy Higgins.

He returned to New Orleans to play with his brothers in 1977. Being a member of the First Family of Funk made him world-famous. But for years, the Nevilles produced great music that was seldom heard outside of the Crescent City. Some of their best work was on Treacherous (1986), which incorporated everything from Mardi Gras Indian songs to Aaron Neville's top-charted "Tell It Like It Is." Little they recorded over the following years could compare with the album's gospel finale. When Aaron Neville asked his brother Charles the Horn Man to blow for them, he really did (witness his burning sound on "Fever" on the same album).

Much as they were revered in their hometown, the Neville Brothers' ascent to superstardom had to wait until the musical collaboration between Aaron Neville and Linda Ronstadt woke up the rest of the world to what they had been missing. Aaron Neville's career as a soloist pointed up a key fact about the Neville Brothers. Each had his own separate musical identity: Cyril Neville with his reggae rhythms, Art Neville with the Meters, and Charles Neville with his group Diversity.

Known for ethereal performances at the New Orleans Jazz & Heritage Festival, Diversity followed the masterful lead of Charles Neville. Drawing from the immense pool of fine musicians in New Orleans, from Johnny Vidacovich to Michael Ray, anything became musically possible. The group produced a CD in 1991 entitled And Diversity, which gave listeners a good overview of their amazing range. Diversity remained a part of Neville's repertoire, along with the huge body of recordings and personal appearances the Neville Brothers made over the ensuing years. Charles Neville's talented daughter Charmaine Neville often joined her father on-stage.

He moved to Massachusetts during the '90s, but would often return to New Orleans. In 2008 he released Safe in Buddha's Palm, in which a seasoned and spiritually minded Neville paid homage to Eastern philosophy, the healing power of the feminine, and the wealth of his musical tradition. Charles Neville died at his Massachusetts home in April 2018 at the age of 79. ~ Rose of Sharon Witmer, Rovi 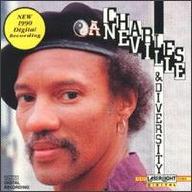 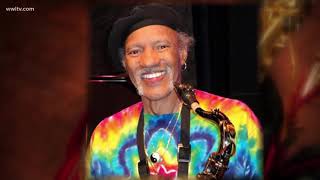 Remembering the Life and Legacy of Charles Neville 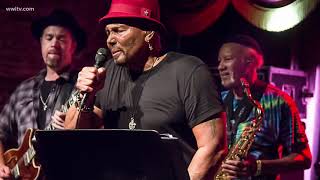 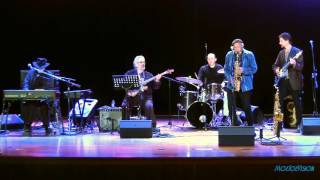 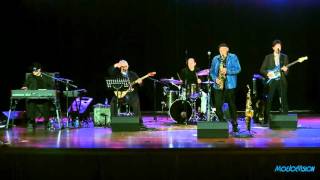 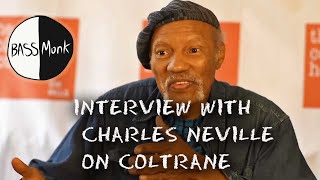 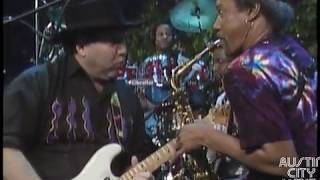 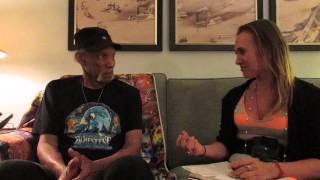