Close
Jeannie Seely
from Titusville, PA
July 6, 1940 (age 79)
Biography
Jeannie Seely was known primarily as a duet partner, but she managed a few country hits of her own during the late '60s and early '70s. A native of Titusville, Pennsylvania, Seely was born in 1940 and first performed on the radio at age 11. She sang at local dances and talent shows as a teen and moved to Los Angeles in 1961, where she worked as a secretary for a record company and honed her songwriting in the meantime. A deal with Challenge Records went nowhere, but when Dottie West recorded one of her songs in 1965, she heeded the advice of songwriter Hank Cochran and moved to Nashville. Almost immediately, she caught a big break when she was hired to replace Norma Jean as Porter Wagoner's television and touring duet partner. She landed a solo deal with Monument in 1966 and scored a major smash with "Don't Touch Me," a number two hit penned by Cochran, who later became her husband. The song also won Seely a Grammy for Best Female Country Vocal. She left Wagoner's show (to be replaced by Dolly Parton) and later caught on in a similar touring/TV capacity with Ernest Tubb, and also became the first woman to wear a miniskirt on-stage at the Grand Ole Opry.

Seely had several Top 20 hits during the late '60s, including "It's Only Love," "A Wanderin' Man," and "I'll Love You More (Than You Need)." In 1969, she found her most commercially successful duet partner in Jack Greene; the two cut a hit album together, and their single "Wish I Didn't Have to Miss You" was a number two smash in 1970. Seely continued to record through the '70s, cutting material for Decca, MCA, and Columbia in addition to Monument, and landed her biggest solo hit of the decade with 1973's Top Ten "Can I Sleep in Your Arms," which she adapted from an old hobo tune. She also wrote songs for other artists, most notably "Leavin' and Sayin' Goodbye," a number one smash for Faron Young in 1972. Seely recovered from a near-fatal car crash in 1977 and had her last chart single the following year; she continued to tour and perform and appeared in several stage musicals during the late '80s. During the '90s, Seely dabbled in acting and didn't spend much time in the studio. She returned to music in 2003 with Life's Highway and then took another extended break before releasing Vintage Country, a collection of classic covers, in 2011. After a six-year break, Seely came back in January 2017 with the all-original Written in Song. ~ Steve Huey, Rovi 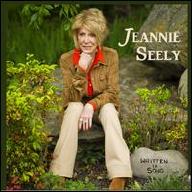 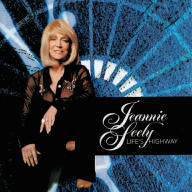 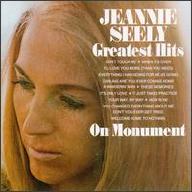 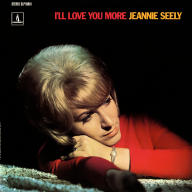 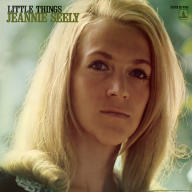