Close
New York City
from New York, NY
formed January 1, 1972 (age 49)
Biography
New York City scored the first time out with I'm Doing Fine Now, so on the surface the group may have seemed like just a bunch of guys who got together, had a hit, and disbanded. Members John Brown and Claude Johnson had illustrious histories in music. Brown sang with the Five Satins, the Cadillacs, and filled in with the Moonglows when founder and member Harvey Fuqua called. Johnson sang with the Genies and was Don of Don Juan. Tim McQueen (lead singer) and Eddie Schell, like Brown and Johnson, had sung in countless groups around New York City.

Before New York City, the four had recorded and gigged under the name Tri-Boro Exchange -- a city bridge that links three boroughs (it was suggested by producer Wes Farrell). One single was released on Buddah Records. Farrell convinced Philly legend Thom Bell to produce some tracks for the group, including I'm Doing Fine Now, written by Sherman Marshall and Bell -- it went to number 17 pop in 1973.

On the strength of the hit they started making personal appearances. Backing them on the road was the Big Apple Band, whose members included the late Bernard Edwards and Nile Rodgers, who later formed Chic. None of the follow-ups came close to repeating their initial success. Make Me Twice the Man, written by McQueen, stalled at number 93, while Quick, Fast, in a Hurry peaked at number 79. Chicago's Notations remade the McQueen song, a ballad that suggested their deep doo wop roots. The Chelsea label released two albums and a handful of singles, and then it was all over for New York City. ~ Andrew Hamilton, Rovi 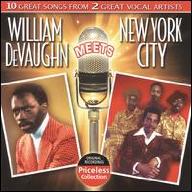 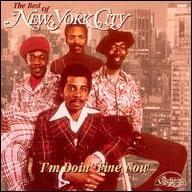 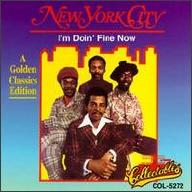 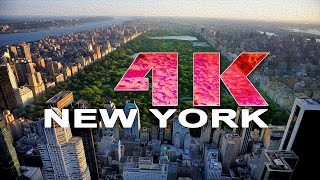 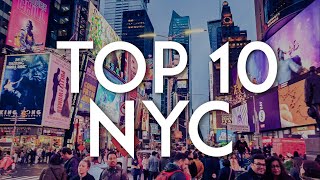 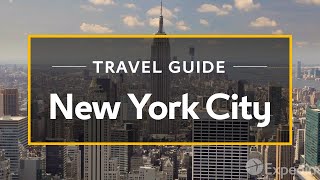 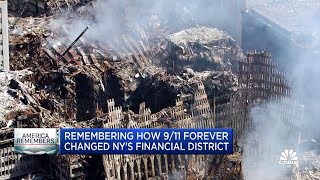 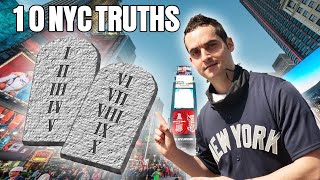 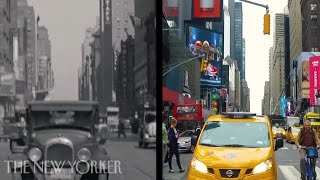 Eighty Years of New York City, Then and Now | The New Yorker 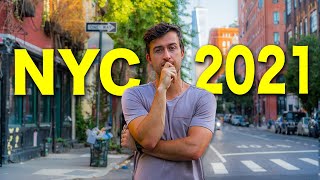