Close
Streetlight Manifesto
from New Brunswick, NJ
formed January 1, 2002 (age 20)
Biography
The New Jersey ska-punk outfit Streetlight Manifesto grew out of two similar late-'90s groups from the region, One Cool Guy and Catch-22. Delivering a brassy, upbeat brand of third wave ska -- complete with punk-styled melodies courtesy of vocalist Tomas Kalnoky -- the band made its debut in 2003 with Everything Goes Numb. Two years of touring followed as Streetlight Manifesto played countless shows alongside Whole Wheat Bread, Mu330, Bedouin Soundclash, and Gym Class Heroes. However, personnel changes and equipment theft proved to be frequent setbacks. In October 2005, the band was robbed of nearly $80,000 worth of equipment and possessions from its van, only to suffer another robbery while on tour in Europe the very next month. Streetlight Manifesto ended 2005 by touring alongside the Tossers on the brief (and appropriately titled) Please Stop Robbing Us Tour.

Keasbey Nights, a re-recorded version of the 1998 Catch-22 album, was released in March 2006, and the band spent the summer opening for Reel Big Fish and MxPx on a national co-headlining tour. The group continued to tour with Reel Big Fish for much of the remaining year, as well as a large chunk of 2007. Frequent concert dates didn't preclude Streetlight Manifesto from returning to the studio, however, and the band released the full-length album Somewhere in the Between in November 2007. For 99 Songs of Revolution, Vol. 1, the seven-piece took a break from writing new material and compiled an album of ska versions of contemporary pop covers. Victory Records released it as the first in a series in March of 2010. Streetlight Manifesto returned with new material in 2013 with their oft pushed-back fifth record, The Hands That Thieve, an album that would prove to be their last for Victory. ~ Richie Unterberger, Rovi 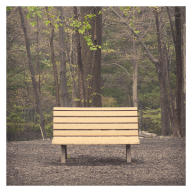 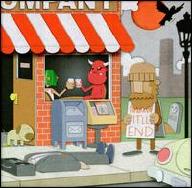 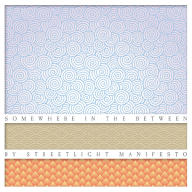 Somewhere in the Between
2007 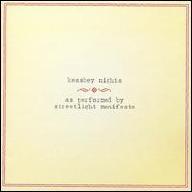 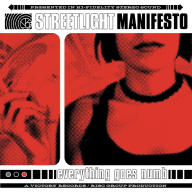 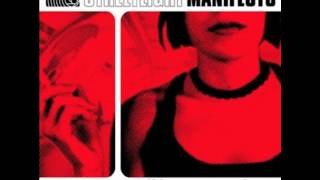 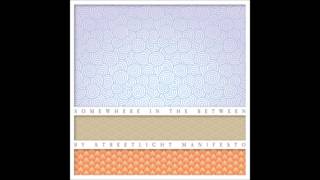 Streetlight Manifesto - Somewhere In The Between: Full Album 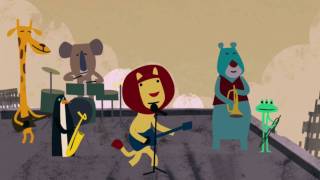 "Would You Be Impressed?" By Streetlight Manifesto (Official Music Video) 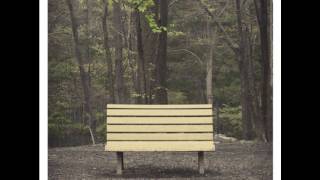 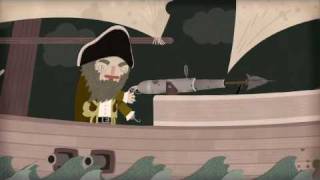 "We Will Fall Together" by Streetlight Manifesto Official Music Video 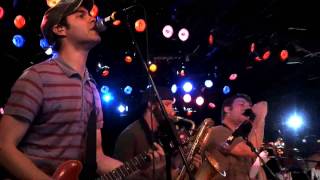 Streetlight Manifesto - We Will Fall Together - Live On Fearless Music HD 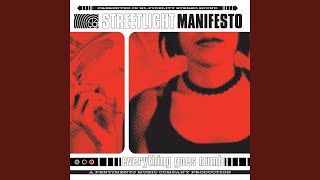