Close
Arrigo Boito
from Padua, Italy
February 24, 1842 - June 10, 1918 (age 76)
Biography
Poet, novelist, and composer, Boito is known for the single opera he completed, Mefistofele. Like Rossini, who wrote three dozen operas by his mid-thirties, and spent the next 40 years of his life unable or unwilling to complete another, Boito underwent some kind of crisis early, and worked 54 years unsuccessfully at completing his second opera.

As a student at the Milan Conservatory, Boito was awarded a stipend after winning composition prizes that enabled him to travel and study abroad for two years. He took advantage of the prize to visit Poland, his mother's birthplace, as well as England, Germany, and France. He was much impressed during these sojourns with the dramatic power of the operas of Beethoven and especially of Wagner. Hence he reshaped the traditional elements of Italian opera to suit the kind of dramatic presentation he had in mind. The result was Mefistofele, first performed when the composer was barely 24 years old, for which the highly literary and literate Boito also wrote the libretto. At its premiere performance, a pious contingent, objecting to the thematic modernism of Boito's version of the Faust legend, demonstrated angrily. After the second performance was likewise ill-received, Boito withdrew the opera and undertook modifying it to appease criticism. Mefistofele has become a staple of the repertoire, one of the most exciting and compelling of operas.

Dry as his font of musical inspiration became, Boito nevertheless retained in full his literary powers. He wrote librettos for Ponchielli's La Gioconda and for Verdi's operas Falstaff and Othello, all regarded as works of the first order. Much of Boito's poetry has never fallen out of favor, and his letters reveal unusual gifts as well. Seldom, if ever, has anyone else secured a seemingly imperishable niche in musical history with so little output. One can only lament the early evaporation of Boito's source of musical inspiration. Had his powers increased, he might have eclipsed all others. ~ Douglas Purl, Rovi 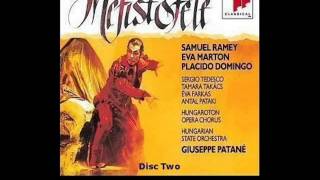 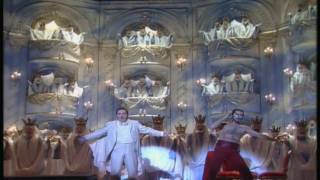 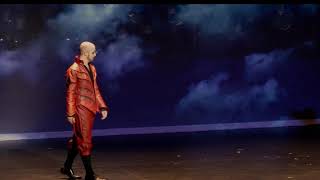 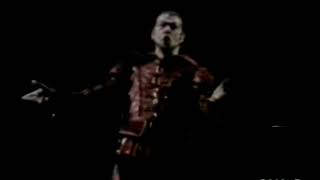 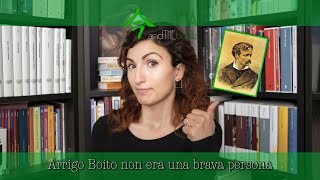 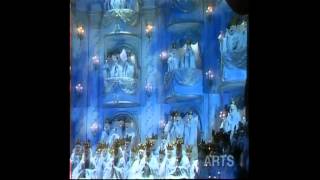