Close
Brent Bourgeois
from New Orleans, LA
Biography
Brent Bourgeois began performing on piano in Dallas clubs when he was only 13. He moved to California five years later with friend Larry Tagg and in 1984 formed the pop band Bourgeois Tagg with drummer Rick Walker and guitarist Lyle Workman. The group released a self-titled album in 1986 and Yoyo in 1987 (produced by Todd Rundgren). The single "Mutual Surrender (What a Wonderful World)" reached the charts in 1986, and the following year "I Don't Mind at All" hit the Top 40.

Bourgeois Tagg's future looked bright, but Brent Bourgeois became addicted to drugs and alcohol. When drinking buddy Charlie Peacock began going to church, he followed and became a Christian soon after. Problems in the band were then magnified by Bourgeois' lyrical tendencies toward Christianity, and the band broke up. Brent Bourgeois recorded an eponymous album for Charisma in 1990, and hit number 32 in the pop charts with "Dare to Fall in Love." An album for Capitol followed, but he decided to join a Christian Contemporary label, Reunion Records. His first religious album, Come Join the Living World, was released in 1995 and produced by Bourgeois with Charlie Peacock. ~ John Bush, Rovi 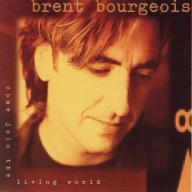 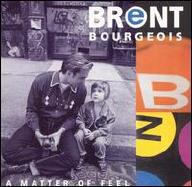 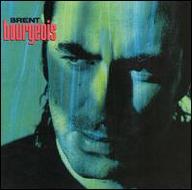 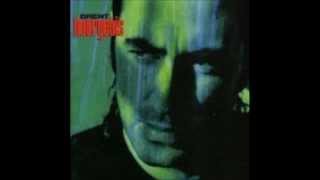 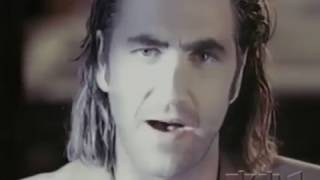 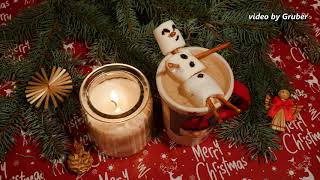 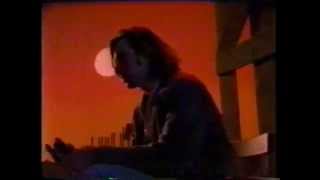 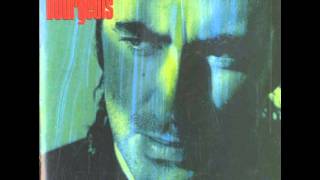 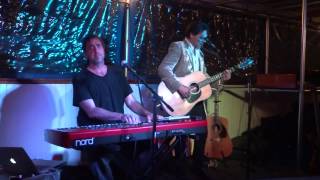 Brent Bourgeois (with Kasim Sulton) I Don't Mind At All 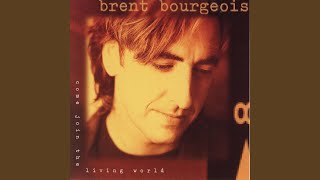 Blessed Be The Name
Available here: