Close
Cooper-Moore
from Loudoun County, VA
August 31, 1946 (age 74)
Biography
Pianist, composer, and instrument builder Cooper Moore is a highly regarded avant-garde jazz performer who emerged from the fertile New York loft scene of the 1970s. Born Gene Y. Ashton in Loudon County, Virginia in 1946, Moore (aka Cooper-Moore) began playing piano around age eight and was soon performing at church and various local functions. Inspired early on by the work of artists like Ahmad Jamal, Jaki Byard, and Charles Mingus, Moore began pursuing his interest in jazz. In 1967 he moved to Boston, where he studied at the Berklee College of Music. It was during his time in Boston that he first met saxophonist David S. Ware. Together, they formed the progressive Apogee trio and began performing around the city.

By 1973, Moore and Ware had moved to New York City, where they lived in a collective house on Canal Street, sharing the space with such similarly inclined contemporaries as Alan Braufman, Jimmy Hopps, Tom Bruno, and Ellen Christi. In 1975, Moore made his recorded debut on Braufman's Valley of Search album. Also during this period, he began building his own instruments, including xylophones, banjos, and harps, utilizing found pieces of wood and metal. By the mid-'70s, however, Moore had returned to Virginia, where he raised his family, continued to build instruments, and worked for a time as a teacher. It would be a decade before he returned to New York, having changed his name to Cooper Moore.

By the early '90s, he was once again an established performer on the avant-garde scene, working steadily with artists like Ware, bassist William Parker, multi-instrumentalist Bill Cole, and drummer Susie Ibarra. He made his solo recorded debut with 2000's Deep in the Neighborhood of History and Influence, a live album recorded at The Pizza Joint in Guelph, Ontario, Canada. He also formed the Triptych Myth trio with bassist Tom Abbs and drummer Chad Taylor, releasing a self-titled album in 2003, followed by The Beautiful in 2005. From there, he collaborated with Assif Tsahar on several albums, including 2005's Tells Untold and 2006's Lost Brother. He then reunited with saxophonist Ware and bassist Parker, as well as drummer Muhammad Ali, for 2011's Planetary Unknown, which would be one of his last albums with Ware, who died from complications of kidney failure in 2012. More albums with Parker followed, including 2015's For Those Who Are, Still and 2017's Meditation/Resurrection. ~ Matt Collar, Rovi 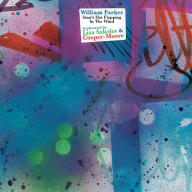 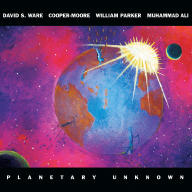 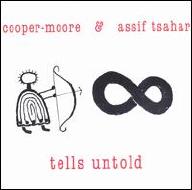 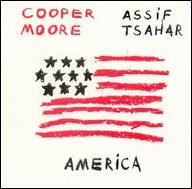 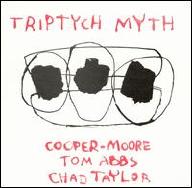 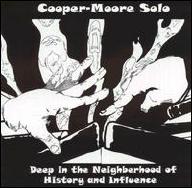 Deep in the Neighborhood of History and Influence
2000
Videos
Close 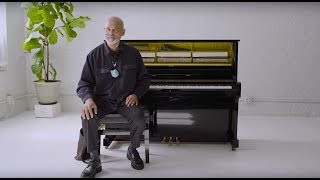 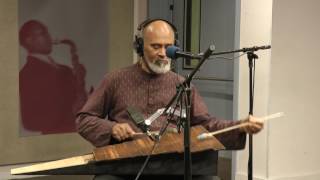 Cooper Moore - Emancipation live on The Checkout on WBGO 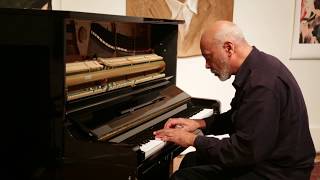 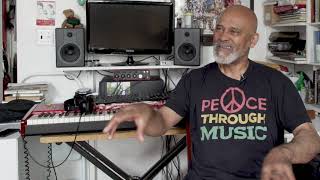 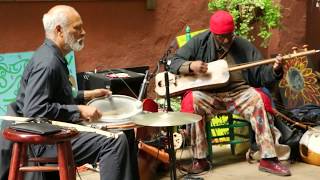 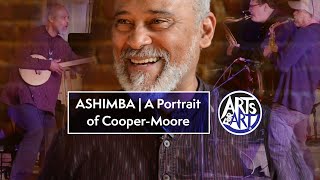 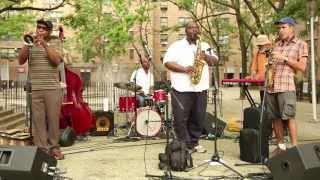