Close
Bunk Johnson
from New Orleans, LA
December 27, 1889 - July 7, 1949 (age 59)
Biography
Due to the difference of opinion between his followers (who claimed he was a brilliant stylist) and his detractors (who felt that his playing was worthless), Bunk Johnson was a controversial figure in the mid-'40s, when he made a most unlikely comeback. The truth is somewhere in between.

Bunk Johnson, who tended to exaggerate, claimed that he was born in 1879 and that he played with Buddy Bolden in New Orleans, but it was discovered that he was actually a decade younger. He did have a pretty tone and, although not an influence on Louis Armstrong (as he often stated), he was a major player in New Orleans starting around 1910 when he joined the Eagle Band. Johnson was active in the South until the early '30s, but did not record during that era. Discovered in the latter part of the decade by Bill Russell and Fred Ramsey, he was profiled in the 1939 book Jazzmen. A collection was taken up to get Johnson new teeth and a horn. In 1942, he privately recorded in New Orleans, and the next year he was in San Francisco playing with the wartime edition of the Yerba Buena Jazz Band. An alcoholic, Johnson's playing tended to be erratic, and when Sidney Bechet recruited him for a band in 1945, he essentially drank himself out of the group. In 1946, Bunk Johnson led a group that included the nucleus of the ensemble George Lewis would make famous a few years later, but Johnson disliked the playing of the primitive New Orleans musicians. He was more comfortable the following year heading a unit filled with skilled swing players, and his final album (Columbia's The Last Testament of a Great Jazzman) was one of his best recordings. In 1948, the trumpeter (who was only 59 but seemed much older) returned to Louisiana and retired. Many of Bunk Johnson's better recordings have been reissued on CD by Good Time Jazz and American Music. ~ Scott Yanow, Rovi 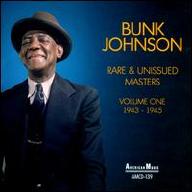 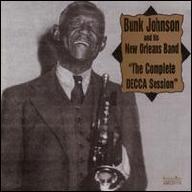 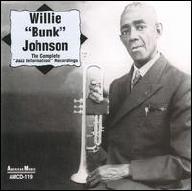 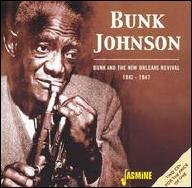 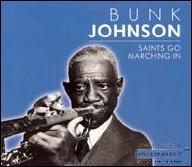 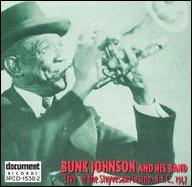 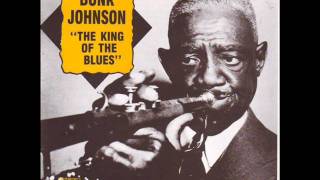 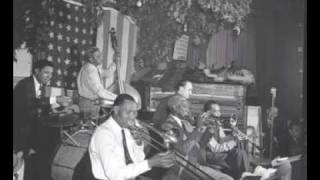 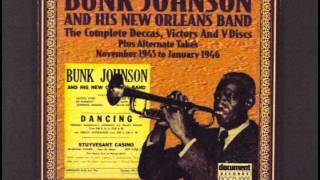 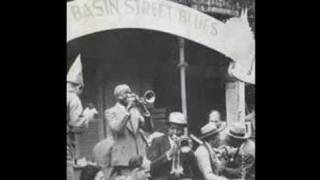 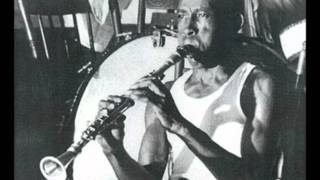 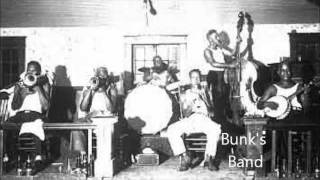 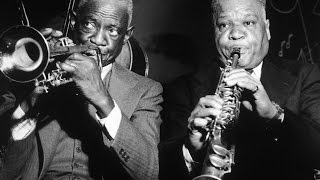