Close
José James
from Minneapolis, MN
January 20, 1978 (age 43)
Biography
A jazz artist for the hip-hop generation, José James has showcased his rich and graceful baritone voice through a series of unpredictable projects that have also blurred the lines between traditional and contemporary jazz, soul, funk, house, and rock, among other genres. While James has cited John Coltrane, Marvin Gaye, and Billie Holiday among his main influences, his sound on early 12" singles and in live performances brought to mind such icons of '70s soul-jazz as Terry Callier and Gil Scott-Heron, albeit with a distinctive update of those artists' fluid crossover approach. James made his album debut with The Dreamer (2008), which incorporated material by jazz giant Rahsaan Roland Kirk and poetic rappers Freestyle Fellowship among numerous originals. Cross-generational references have typified James' subsequent recordings, whether he has been supported by producers Flying Lotus and Moodymann on Blackmagic (2010), accompanied by only pianist Jef Neve on For All We Know (2010), or backed by full bands that included Blue Note labelmates Robert Glasper and Chris Dave, as heard on No Beginning No End (2013), a set that topped Billboard's jazz chart. James has also devoted entire sessions to honoring his heroes with Yesterday I Had the Blues: The Music of Billie Holiday (2015) and the Bill Withers tribute Lean on Me (2018). The latter kept James in singer/songwriter mode for No Beginning No End 2 (2020), issued on his own label, Rainbow Blonde.

Originally from Minnesota, José James is the son of a like-named multi-instrumentalist, though he was raised by his mother in Duluth and Minneapolis, and also spent some time in Seattle. Active in the music programs of the two Minneapolis high schools he attended, the younger James started performing locally during his late teens. After he turned heads as a finalist in the 2004 Thelonious Monk International Jazz Vocalist Competition, James relocated to New York to attend the New School for Jazz and Contemporary Music. He caught the attention of Gilles Peterson and signed with the BBC DJ's Brownswood label, where he debuted in 2007 with a handful of 12" releases, including an interpretation of John Coltrane's "Equinox." James' full-length debut was made the following January with Dreamer. The album ended up earning him accolades worldwide for its blend of jazz, electronic, soul, and pop styles. It placed at number 21 in Jazz Times' Top 50 for the year. Consequently, James played on prestigious stages all over the world, including those at the North Sea Jazz Festival, the Victoria Jazz Festival, and London's Royal Festival Hall. James made numerous guest appearances on recordings by the Junior Mance Trio, Jazzanova, Nicola Conte, Basement Jaxx, and Chico Hamilton, to name a few.

He followed Dreamer with Blackmagic, a late-night groove record with Flying Lotus and Moodymann among the collaborators, in February 2010. Only three months later, he also added to the Impulse! discography with the one-off For All We Know, a collection of standards performed in duet with Belgian pianist Jef Neve. James toured relentlessly for the next year-and-a-half, often sitting in with jazz musicians as well as headlining his own dates in Europe, Japan, and the United States. He signed to Blue Note in 2012 and issued "Trouble," his first single for the label, in September of that year. His fourth album, No Beginning No End, was released in January 2013. Co-produced with Pino Palladino, it featured labelmates Robert Glasper and Chris Dave among its instrumentalists, ventured stylistically from funky neo-soul to adventurous pop and R&B, and topped Billboard's jazz chart. James then began composing while on the road. New songs reflected a renewed interest in artists he listened to growing up (Nirvana, Radiohead), as well as newer ones who made an impression (Frank Ocean, James Blake). As a result, he cut While You Were Sleeping, a collection that reflected rock alongside R&B and jazz; it was released in June 2014.

In commemoration of Billie Holiday's 100th birthday, the singer he claimed -- from the very beginning of his career -- as his "musical mother," James recorded nine songs written or associated with her. He fronted a band that included pianist Jason Moran, bassist John Patitucci, and drummer Eric Harland. Yesterday I Had the Blues was produced by Blue Note label-head Don Was and released in March 2015. Two years later, James appeared in the film Fifty Shades Darker and continued to confound expectations with his fourth Blue Note album, Love in a Time of Madness, on which he embraced commercial R&B sounds. The following year, he returned with the Was-produced Lean on Me, a faithful yet creative tribute to Bill Withers. James then co-founded Rainbow Blonde Records, and in 2020 returned with No Beginning No End 2, recorded with labelmates Ben Williams and Taali (aka frequent collaborator and Rainbow Blonde operator Talia Billig), and including appearances from the likes of Christian Scott aTunde Adjuah, Laura Mvula, and Rihwa. ~ Thom Jurek & Andy Kellman, Rovi 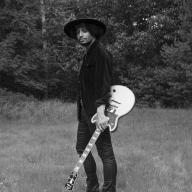 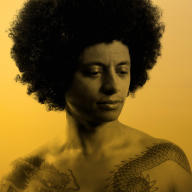 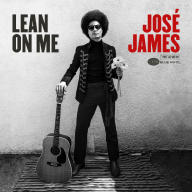 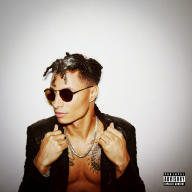 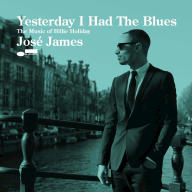 Yesterday I Had The Blues: The Music Of Billie Holiday
2015 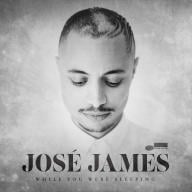 While You Were Sleeping
2014 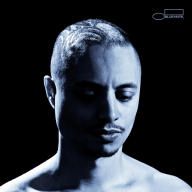 No Beginning No End
2012
Videos
Close 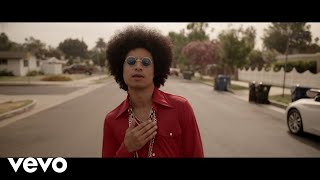 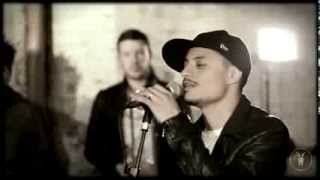 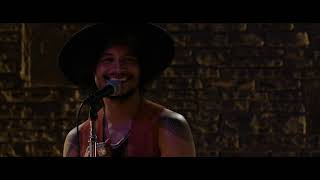 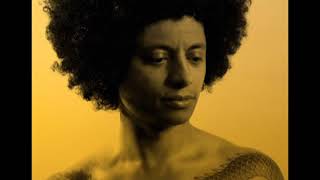 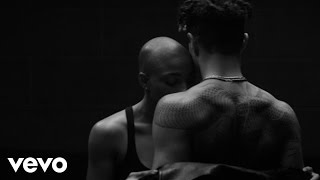 José James - To Be With You 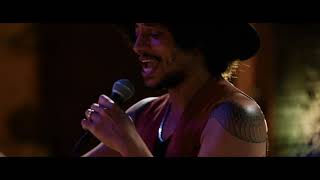 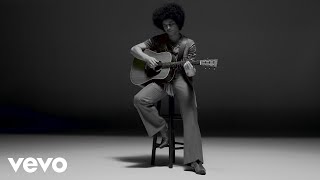