Close
Sounds of Blackness
from St. Paul, MN
formed January 1, 1969 (age 52)
Biography
Sounds of Blackness, a 40-person choir and ten-piece orchestra led by Gary Hines, combined traditional African music with urban soul to become one of the most distinctive and popular contemporary gospel groups. Over the course of their career, the group won many awards, from organizations as diverse as the Grammies and the NAACP.

Russel Knight formed the group that would prove to be the origins of Sounds of Blackness in 1969 at St. Paul, Minnesota's Macalester College. It wasn't until 1971, when Gary Hines was hired as their musical director, that the group developed its own identity. Hines opened the group up to the entire community and expanded their musical scope to concentrate on all aspects of Black music. He designed the group as a way to embrace all manners of African-American music and create rich, diverse music to celebrate God and the human spirit, as well as to make social statements. With their new direction in mind, the group renamed themselves Sounds of Blackness.

For the first decade and a half of the group's existence, Sounds of Blackness primarily played around Minneapolis, often opening for acts as diverse as the Jackson 5 and Hampton Hawes. They frequently released their own records, which helped them strengthen their local following. Partially by choice, Sounds of Blackness remained a regional attraction until 1989, when Jimmy Jam and Terry Lewis, the hot Minneapolis-based production team, brought Janet Jackson to one of their concerts. Jackson's enthusiastic response inspired Jam Lewis, who were already in negotiations with Sounds of Blackness, to sign the group to Perspective/AM immediately. Before the Perspective deal, any major label interested in the Sounds of Blackness had asked the group to streamline their sound to include only gospel or R&B, or asked them to change their name to Sounds of Music; it wasn't until Perspective that they were allowed to keep their style and sound intact.

The group's national debut album, The Evolution of Gospel, was largely produced by Jam Lewis and received strong reviews. The pair produced the group's next two records, 1992's The Night Before Christmas (A Musical Fantasy) and 1994's Africa to America: The Journey of the Drum, as well. All of the Sounds of Blackness' first three records were successful, earning strong reviews and sales, plus several awards. Their success meant that the group could branch out on Time for Healing, which was released in May 1997. Time for Healing was the first self-produced Sounds of Blackness album, featuring heavy contributions from assistant director Billy Steele and bandleader Levi Seacer. The group followed it with Reconciliation in 1999, and landed a gig at the White House that New Year's Eve. ~ Stephen Thomas Erlewine, Rovi 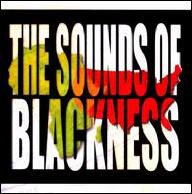 The Sounds of Blackness
2011 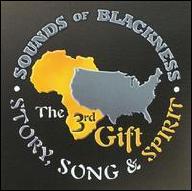 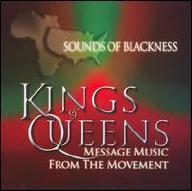 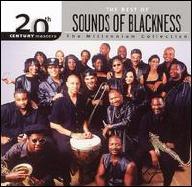 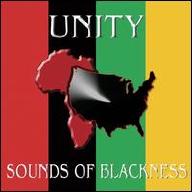 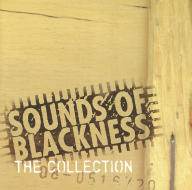 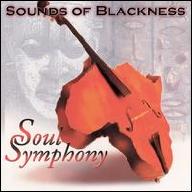 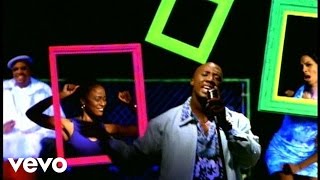 Sounds Of Blackness - Hold On (Change Is Comin') 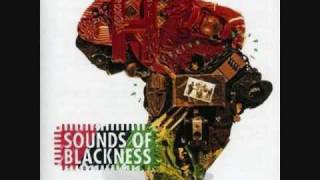 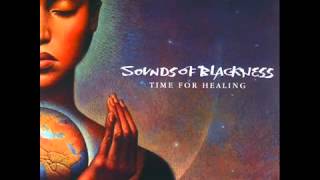 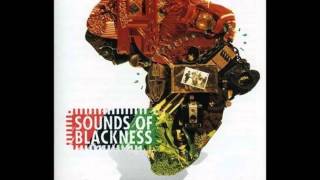 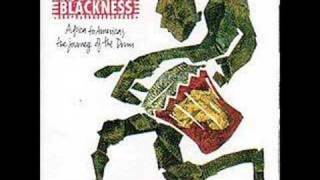 Sounds of Blackness - I Believe 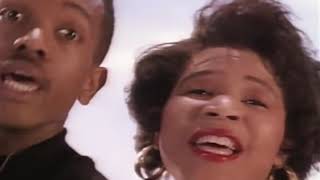