Close
Louis Myers
from Byhalia, MS
September 18, 1929 - September 5, 1994 (age 64)
Biography
Though he was certainly capable of brilliantly fronting a band, remarkably versatile guitarist/harpist Louis Myers will forever be recognized first and foremost as a top-drawer sideman and founding member of the Aces -- the band that backed harmonica wizard Little Walter on his immortal early Checker waxings.

Along with his older brother David -- another charter member of the Aces -- Louis left Mississippi for Chicago with his family in 1941. Fate saw that the family move next door to blues great Lonnie Johnson, whose complex riffs caught young Louis' ear. Another Myers brother, harp-blowing Bob, hooked Louis up with guitarist Othum Brown for house party gigs. Myers also played with guitarist Arthur Big Boy Spires before teaming with his brother, David, on guitar and young harpist Junior Wells, to form the first incarnation of the Aces (who were initially known as the Three Deuces). In 1950, drummer Fred Below came on board.

In effect, the Aces and Muddy Waters traded harpists in 1952, Wells leaving to play with Waters while Little Walter, just breaking nationally with his classic Juke, moved into the frontman role with the Aces. Myers and the Aces backed Walter on his seminal Mean Old World, Sad Hours, Off the Wall, and Tell Me Mama and at New York's famous Apollo Theater before Louis left in 1954 (he and the Aces moonlighted on Wells' indispensable 1953-1954 output for States).

Plenty of sideman work awaited Myers -- he played with Otis Rush, Earl Hooker, and many more. But his own recording career was practically non-existent; after a solitary 1956 single for Abco, Just Whaling/Bluesy, that found Myers blowing harp in Walter-like style, it wasn't until 1968 that two Myers tracks turned up on Delmark.

The Aces re-formed during the '70s and visited Europe often as a trusty rhythm section for touring acts. Myers cut a fine set for Advent in 1978, I'm a Southern Man, that showed just how effective he could be as a leader (in front of an L.A. band, no less). Myers was hampered by the effects of a stroke while recording his last album for Earwig, 1991's Tell My Story Movin'. He courageously completed the disc but was limited to playing harp only. His health soon took a turn for the worse, ending his distinguished musical career. ~ Bill Dahl, Rovi 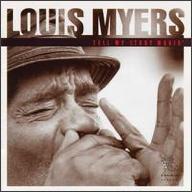 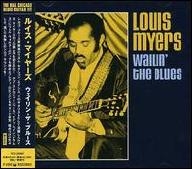 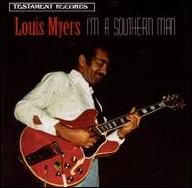 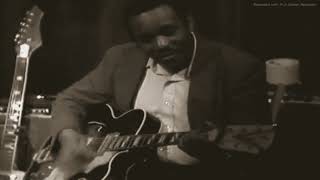 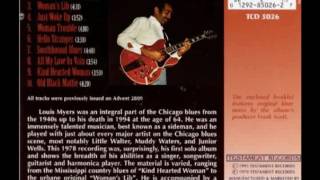 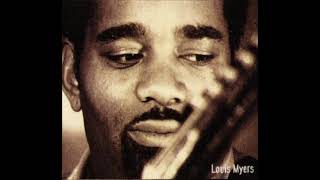 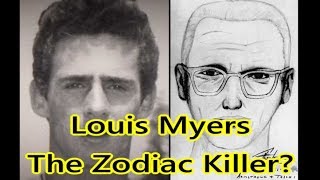 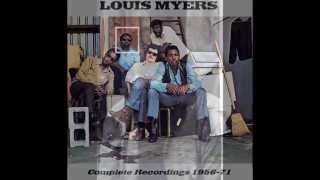 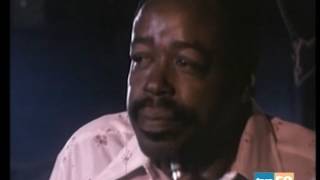 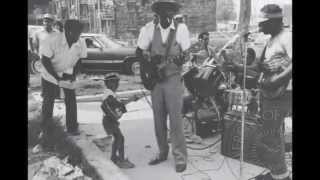