Close
Tom McGuinness
from Wimbledon, London, England
December 2, 1941 (age 80)
Biography
Tom McGuinness was the last original member of the classic Manfred Mann lineup to join the group, replacing bassist Dave Richmond, who had played on the group's first three singles (including the hit 5-4-3-2-1), on December 21, 1963. He remained with the group -- although he shifted over back to his preferred instrument, the guitar, late in 1965 -- until its dissolution in 1969, but has since enjoyed 30 years of work in the music business as a guitarist, singer, songwriter, and bandleader.

McGuinness originally picked up a guitar at age 14 in the wake of the skiffle boom started by Lonnie Donegan, although he also found inspiration in the direction of rock & roll from Buddy Holly, whose bespectacled presence proved to the like-visaged McGuinness -- as it did to a young John Lennon -- that one could wear glasses and be a rock & roll star. McGuinness began playing R&B in the early '60s, and passed through bands such as the Talismen and the Ravens (not the formative Kinks band of that name), and also founded a group called the Roosters, whose lineup briefly featured Eric Clapton and future Rolling Stone Brian Jones, as well as singer Paul Jones.

The Roosters broke up in mid-1963, and in mid-December, McGuinness followed his bandmate Paul Jones' lead by joining Manfred Mann, who already had a recording contract and were about to have their first hit. He spent the next seven years playing bass and then guitar on a string of chart-topping singles, EPs, and albums, and writing the occasional song. In 1969, when the final incarnation of Manfred Mann broke up, McGuinness joined ex-John Mayall's Bluesbreakers drummer Hughie Flint to form McGuinness Flint, which charted two major British hits, When I'm Dead and Gone and Malt and Barley Blues and, with the addition of Dennis Coulson and Dixie Dean, also cut a brilliant album of Bob Dylan covers called Lo and Behold in 1972. In the late '70s, McGuinness joined fellow Manfred Mann alumnus Paul Jones in a group called the Blues Band, which included Hughie Flint and veteran British bluesman Dave Kelly in its lineup, and which recorded a pair of albums.

After a stint in music-related television production, and authoring a book (-So You Want to Be a Rock 'n Roll Star?), and more work with the Blues Band, McGuinness hooked up with Jones and his Manfred Mann successor Mike D'Abo, and fellow band alumni Mike Hugg and Mike Vickers in a group called the Manfreds. Originally assembled to help promote a collection of Manfred Mann hits, the Manfreds remained together and toured during the mid- and late '90s. ~ Bruce Eder, Rovi 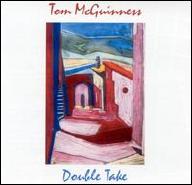 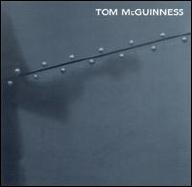 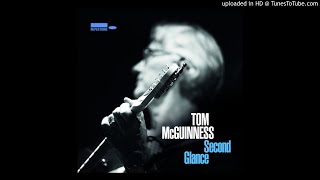 Tom McGuinness - Ain't It Strange How Things Can Change 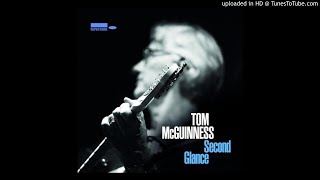 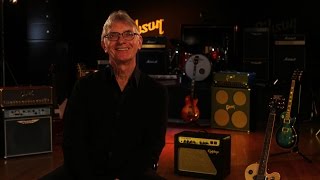 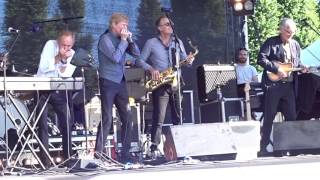 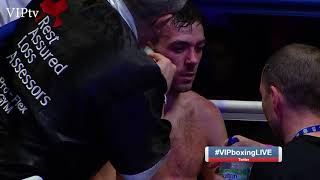 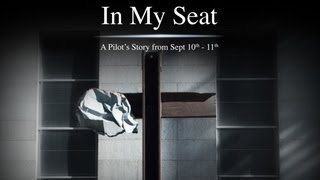 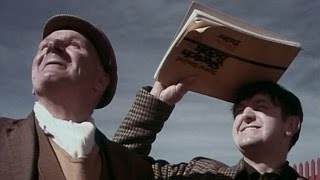